When philately gradually became a fairly common hobby and rare stamps gained high market value, it inevitably led to the emergence of people striving for profit through the production of fake stamps. Some forgers were so talented and technically savvy that their works could hardly be distinguished from the genuine stamps. Quite a few books were written about talented forgers, and their creations became part of some notable collections and were sold at stamp auctions. Here are five particularly talented stamp forgers. 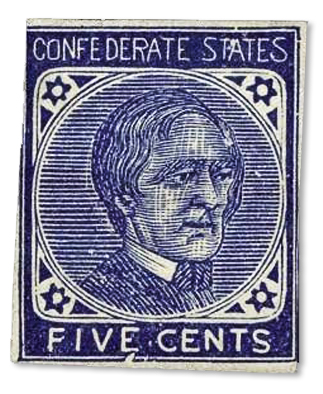 Taylor was born in 1838. He was an orphan for a long time but then happily the family of a doctor welcomed him and raised him as their own child. At the age of 15, he was taken on board of the New York Telegraph Company, and this was where he got his interest in philately. He began collecting local stamps while also studying different philatelic materials. At the age of 26, he published his first journal in Canada, and in the same year, he published his first issue of the US stamp journal. Simultaneously with collecting and dealing, he started to produce and sell local bogus stamps. He became known for manufacturing Mormon stamps, which he preferred calling facsimiles. He has managed to create a number of fake stamps of different countries. Curiously, it was he who created the "first" stamp of Paraguay (the country introduced its first official stamp 2 years later after Taylor did). The master stopped working approximately in 1905 but the philatelic society still appreciates his masterpieces highly.

The talented forger was born in 1884. When his father’s paper factory collapsed, he began to look for ways to make money. Since Sperati was very curious by nature, he remembered well how different varieties and imitations of paper were produced in his father's factory. He was able to recreate the technology of paper processing and aging, and his knowledge served as a basis for his future activities. Sperati developed a perfect technological sequence, which made it impossible to distinguish his fake stamps from the originals. In order to sell his pieces, Sperati had developed a particular strategy: he created a copy of a rare stamp, sent it to an expert with a perfect reputation, after which the stamp received a certificate of authenticity and the forger put the stamp up for auction.

Sperati did not consider himself a forger but a copyist and imitator. He was so talented that his works posed a great threat to the global philatelic community. In 1953, the British philatelic society offered him 10 million francs so that he would stop producing philatelic fakes and transfer all his tools to the museum. Sperati agreed since he decided to retire. Overall, the talented forger created about 566 fake stamps of more than a hundred countries. 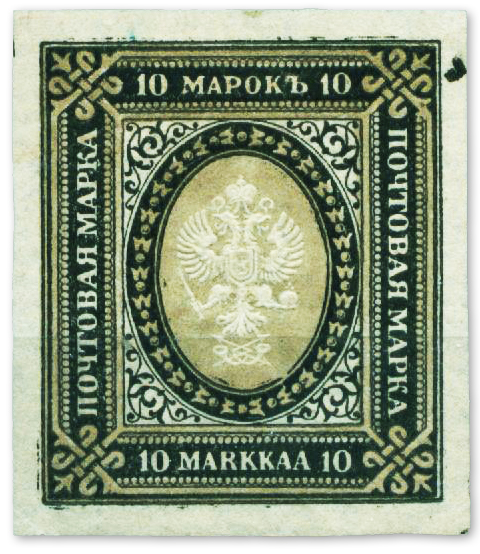 Fournier was born in 1846. He was interested in postal stamps all his life, so in 1899, he founded a small stamp trading company. However, his company did not generate income, so Fournier decided to become a partner of the firm, which made typographical copies of any printed originals. Gradually, the owner of this company began to make copies of rare stamps of different countries. These copies were perfect not only from the visual but also from the technical point of view.

It is important to emphasize that Fournier always indicated that he offered copies of stamps (facsimiles). Philatelists bought these copies and put them in their collections until they came across the genuine stamps. Since 1910, he began publishing a journal with a price list of copies produced by him. Moreover, Fournier also repaired damaged rare stamps (in philately, such stamps are considered philatelic fakes).

The forger produced about 1203 stamps, which were issued in several hundred copies. After Fournier died, the information on the origin of many stamps created by him was lost, and gradually fake stamps were regarded as genuine. For this reason, an album with all Fournier stamps has been printed, which experts now use to establish whether the stamp is genuine or if it is another masterpiece manufactured by Fournier. 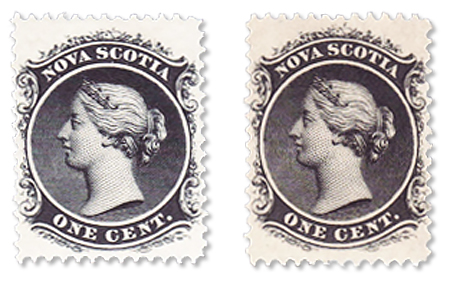 Oneglia was born in 1853 in Italy. He was an engraver and a successful stamp forger for several decades. In general, he forged 788 stamps of 30 countries (from the classical period mostly). His works were of very high quality, and it was extremely difficult to distinguish them from the originals even for experienced experts.

In 1897, the forger was arrested in London. He tried to sell fake stamps to a dealer who worked with Stanley Gibbons. He was fined 20 shillings, and his materials were confiscated after which he was free again.

It is known that Oneglia has had contacts with other talented forgers, including Jean de Sperati. It is possible that the two men used to work together in Turin, and some of their first fake stamps were created during their collaboration at that time. 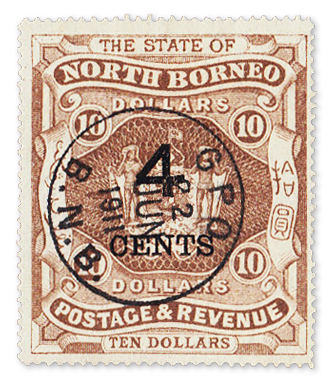 Not much is known about Madame Joseph. There are different opinions about the identity of this person, and it has been suggested that this name was used by a group of people or a person of French or Belgian origin. However, their names have not been discovered yet. This forger operated in England in the first half of the 20th century. The first fake cancels date back to World War I and the latest to 1949. The main area of activity of this forger was putting forged cancels on genuine stamps (mainly for British Commonwealth pieces). This way, the forger turned common stamps into more valuable ones. At present, approximately 400 fake cancels were discovered, and it is expected that more fakes will be found in the future.