From Delicious Paintings to Historically Significant Documents: A Review of 5 Items Sold Recently

Auctions that provide an opportunity to buy exclusive items attract the attention of hundreds of thousands of people around the world. Here are five exclusive items sold at auctions within the past 6 months, which attracted great attention from the side of both expert community and general society. 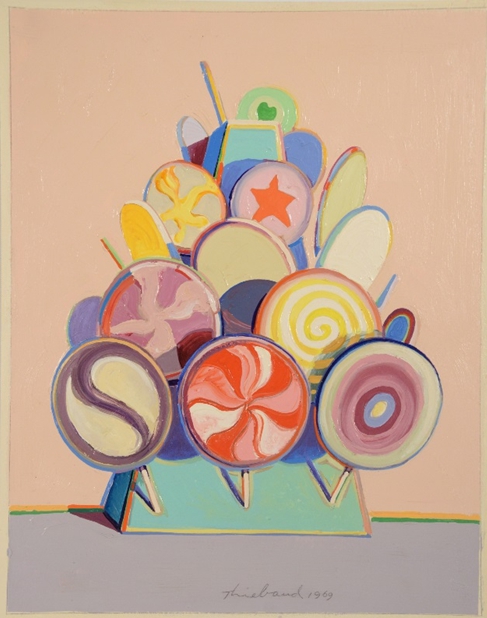 Many collectors know “delicious” works by Wayne Thiebaud. This artist is known for his paintings depicting various cakes and pies. The sale of one of his paintings called Lollipop Tree was highly anticipated. Experts in the industry predicted that its hammer price might surpass $400,000; however, it was sold for $1,08 million. This artwork was created in 1969 and it belongs to the style of pop art. Like many other paintings by this artist, the Lollipop Tree was also drawn using the object multiplication method.

One of the most beautiful items sold at an auction within the past six months is a Colombian emerald. The 11.12-carat gem was purchased for $705,000 including the buyer’s premium. The precious stone was sold at Important Jewelry Auction by Doyle, which was held in New York. Specialists from the American Gemological Laboratories stressed that the emerald was of distinctive quality so it became the highlight of the auction. 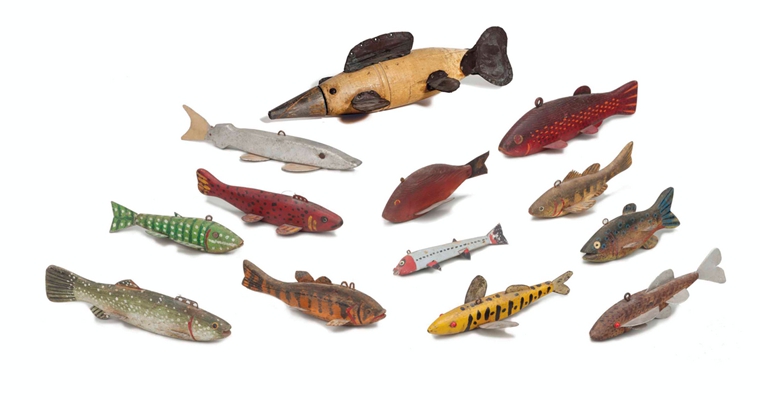 Another interesting lot sold in January 2018 is a set of wooden fish decoys. The 20th-century collection came from the US and it was sold at Christie's. The largest item of the lot is 17 inches long while the smallest one is 6 inches. Curiously, experts estimated that the hammer price for the item would be from $2,000 to $4,000 but the actual price didn't reach the minimum level and equaled $1,750.

The next exclusive item was sold at an auction in Hong Kong on the 30th of May. This was a set of imperial ceramics, which belonged to a well-known and influential collector Mr. Chow. The items were sold for HK$160,425,000 (Hong Kong dollars). The price includes the buyer’s premium.

The Declaration of Independence 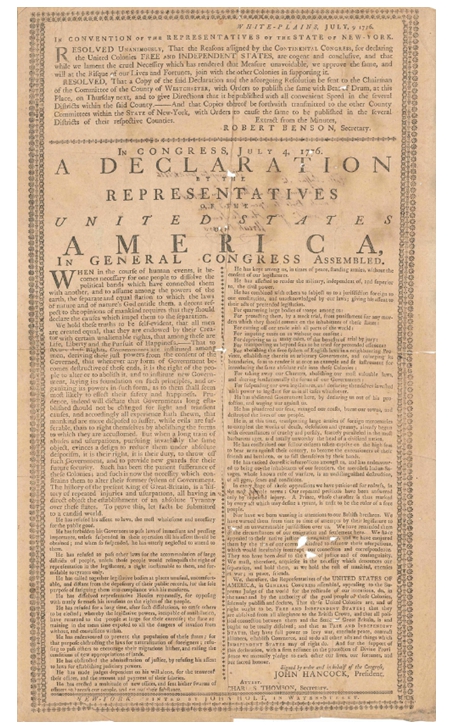 The Declaration of Independence copy. The New York Times image.

Last but not least is a copy of the Declaration of Independence sold at an auction by Sotheby's. The lot was sold for $1,2 million. It is important that the printing dates back to 1776. It means that it is a historically significant document; therefore, such an item attracted the attention from the side of both experienced collectors and general society.