It should be noted that September has been a particularly productive and fruitful month for many stamp auctions. Some houses offered numerous rare stamps for sale. In this review, you will find Top 10 interesting lots of the past month.

This beautiful olive green Queen Victoria Jubilee stamp was sold at an auction held on September 26-27. The piece is well-centered, and it has a sheet margin at left. Also, the lot was evaluated and received a Greene Foundation certificate dated this year. The remarkable specimen has been sold at a Sparks event. 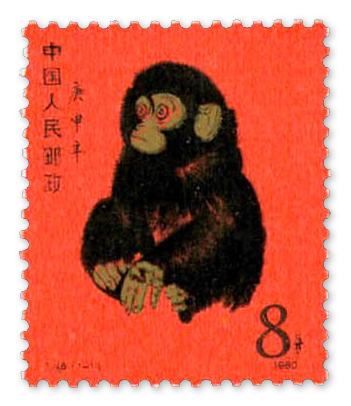 This iconic stamp with original gum and in superb condition has been sold at a Daniel F. Kelleher auction. The piece is one of the finest examples known while the colors and the impression are simply perfect. This stamp of 1980 was sold for $1,440 (buyer’s premium included) on September 9. 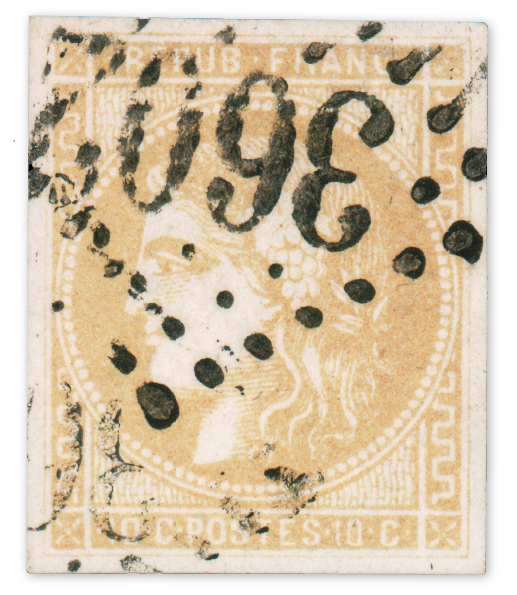 This is a French stamp of the second half of the 19th century. The nominal value of it is 10 cents, and it is one of the varieties of this rare citron stamp. Curiously, the piece has a dotted diamond cancel, and it is unlisted in the Scott catalog.

The lot was a cover (Poland) sold at Roumet Maison for €1,313. The item is franked with Russian 10-kopecks stamp. The catalog value for similar lots is €1000 while bidding started at €300. The cover was sold on September 25. 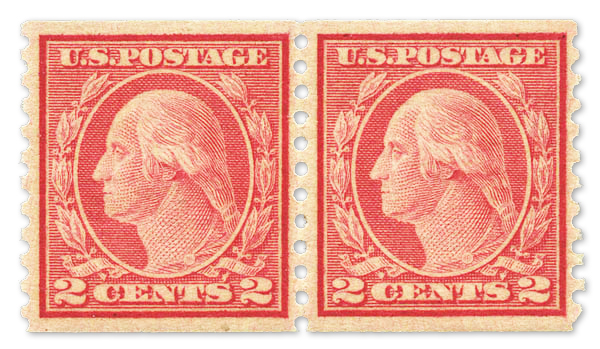 This is another rarity sold in September. The carmine stamp with a nominal value of 2 cents with original gum was sold at Matthew Bennett International. It is known that there are only five pairs of this type and quality, which received certification. The pair is rich in color and is in remarkable condition. 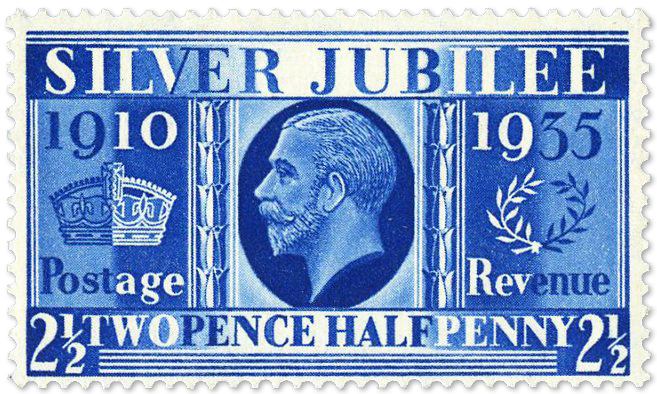 The rare shade of the Prussian stamp of 1935. R. Maresch & Son Auctions image.

The Prussian Blue Stamp is a real find for any collector. The piece shows King George V, and it is a printing color error. The stamp has been issued to celebrate the silver jubilee of the King. The lot is in almost very fine condition (never hinged). The piece was sold at an R. Maresch & Son auction. 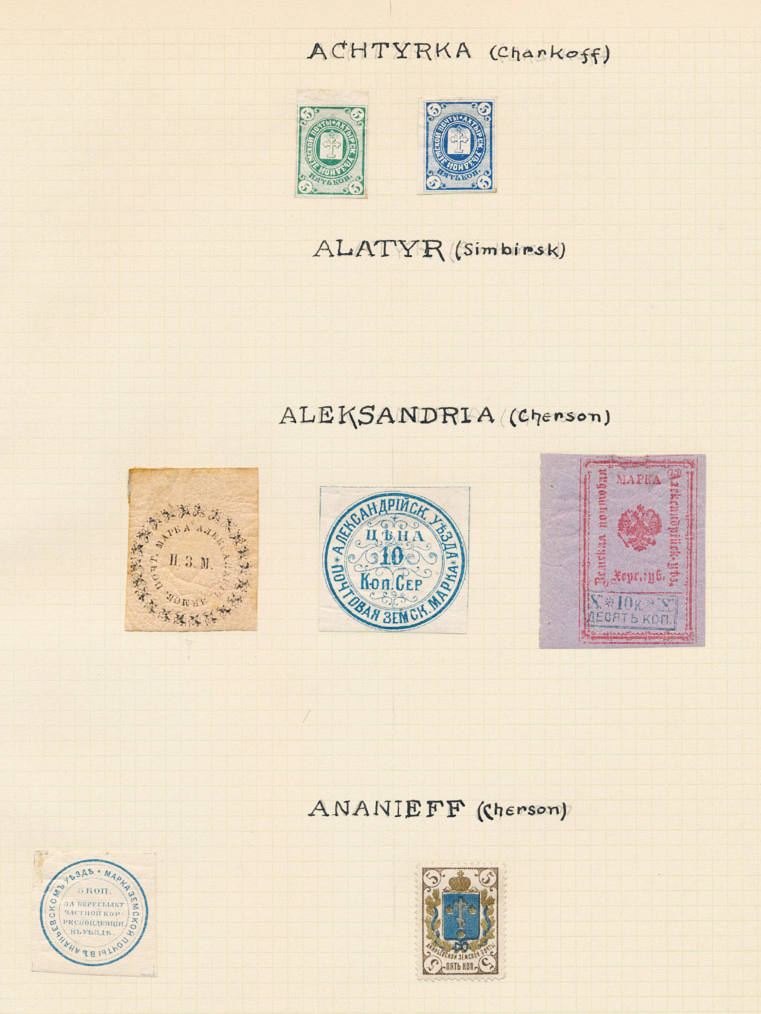 The lot was not a single stamp but a classic collection of the rural post containing 575 stamps and other postal and non-postal items. In the collection, items of almost 120 Russian zemstvo districts have been gathered. The stamps are in different condition, however, most of them are fresh. The retail price of many of them is over $100. 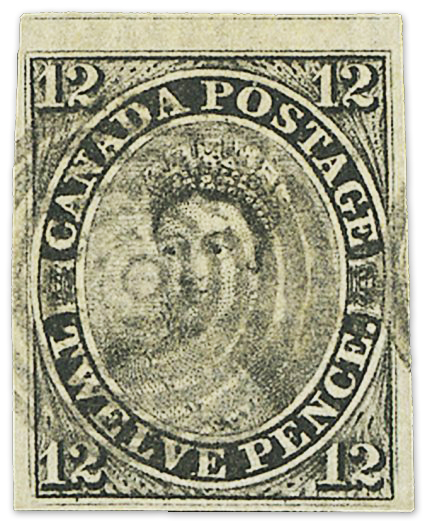 Many philatelists dream about adding this valuable stamp to their collections. It is a rare 12-pence, black on laid paper stamp. The lot is in great condition despite the fact that it is a used specimen. Notably, the stamp was issued in a large volume, but only 1,450 pieces were sold, and the rest were destroyed. Therefore, this piece (given its perfect condition) is a true rarity. The lot was sold at Spink. 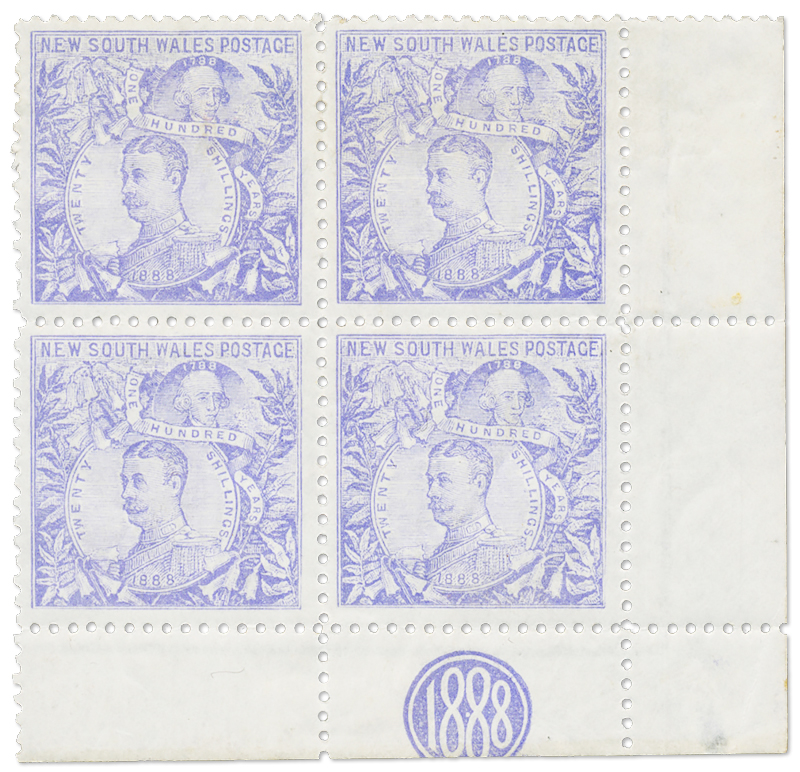 On the first day of September, Abacus Auctions sold a beautiful block of four centennial stamps for as much as AU$9,500. The auction house has already sold similar stamps twice, and every time the lot was the highlight of the auction. This well-centered piece has a unique “1888” monogram. 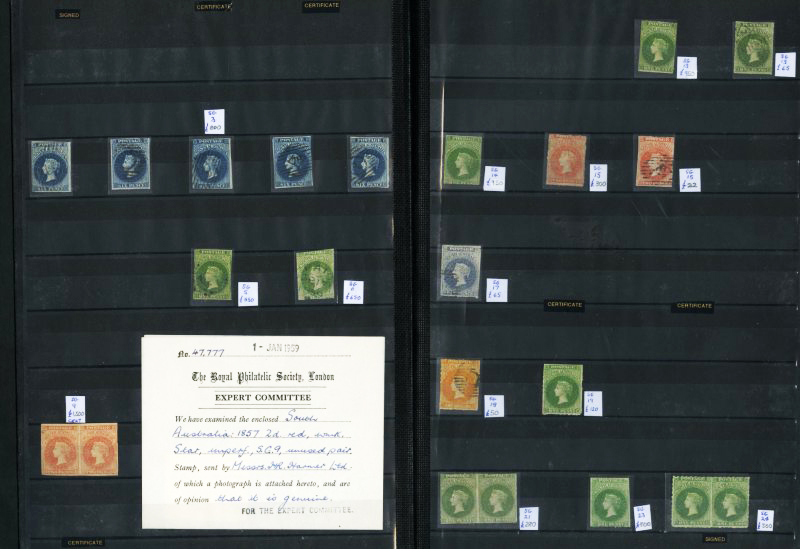 This is another collection, which was sold last month. In particular, the collection featured different stamps of the Australian States between 1850 and 1912. In total, there are more than 2,200 pieces in different condition. Importantly, the collection has many "a" varieties, shades and so on, which makes it indeed valuable. However, experts have noted some faults in it. The lot was sold at a Cherrystone auction.