Categorization of Philatelic and Stamp Rarities 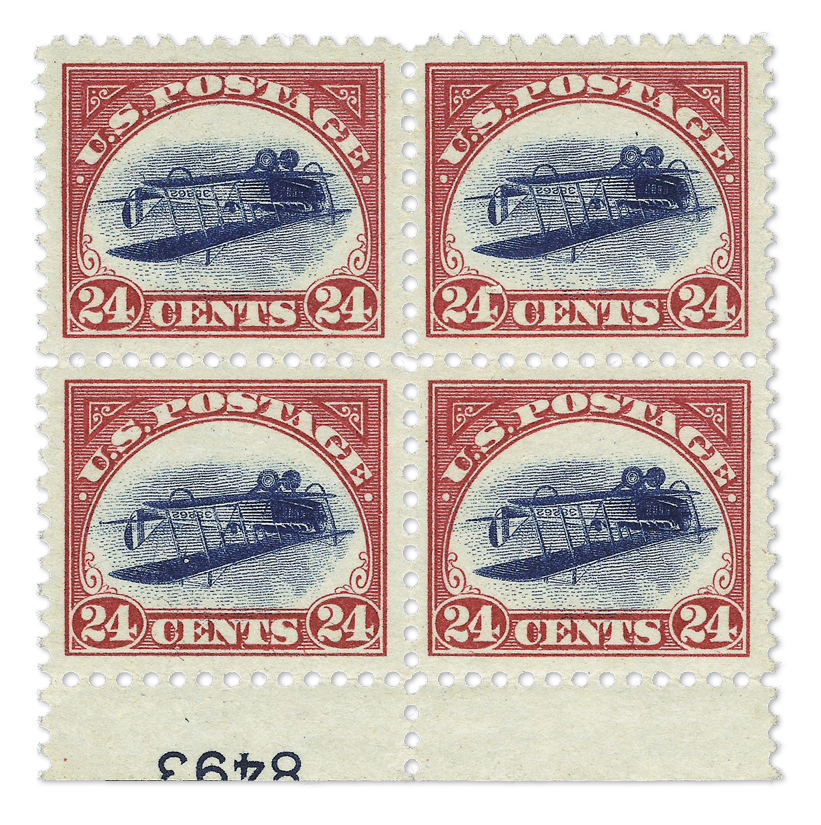 Not every postage stamp can be considered a rarity. Collectors who hunt for rare stamps may search for a rarity for two years on average. However, if a philatelic rarity is something that you have not seen on various online stamp auctions for more than two years, then a unique stamp may be found only once in a lifetime. Depending on the known number of existing copies, rare stamps are divided into several categories. The following classification is suggested (the gradation is based on the degree of rarity):

• A unique piece. A single postage stamp (or its variety), as well as a block or strip of several stamps, which are known only in one copy. An example of a unique stamp is the famous British Guiana 1c magenta.

• World 1st class rarity is collectibles known in the amount of 2-10 pieces.

• World 2nd class rarity is collectibles, which have survived to the present day in the amount of 11-30 copies.

• A rare stamp (as well as a variety, a block or strip of several stamps) is philatelic materials that exist in the amount of 1000–3000 copies. By the mid-1970s, 483 rare stamps were known to exist, of which only about 1% had postal functions and did not belong to varieties.

As you may have noticed, the concept of rarity is associated with the concept of the degree of rarity. It is determined not only by the small circulation of the issue but also by its actual availability in the market (that is, the number of preserved copies of the stamp).

Different types of rarities are:

• Rarity due to intentionally reduced circulation

• Exclusive issue (again boils down to a small circulation)