Most philatelists know the “philately club” includes true stamp connoisseurs. And there are a lot of famous and outstanding people among them. Let's take a few of them in this article. 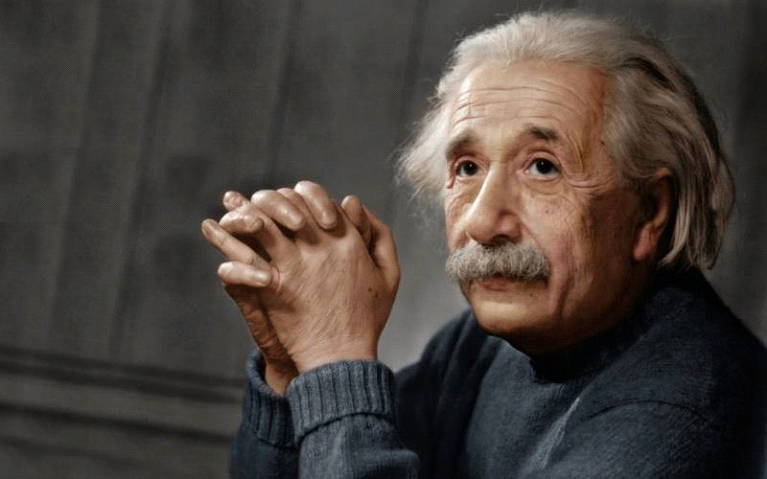 Albert Einstein was the physics Nobel prize winner, an honorary doctor in dozens of universities and science academies worldwide. He is sort of a “symbol” of the world of science. Well, what hobby could such an outstanding person have? Of course, philately. In addition to his scientific works, Einstein bequeathed us a great piece of advice: "Collect stamps! This is especially helpful for those who are engaged in a very difficult intellectual work”. 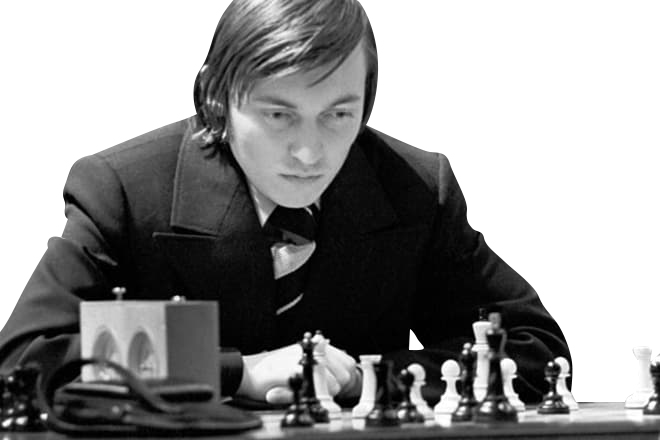 Anatoly Karpov is a multiple world chess champion, and various World Competitions, Olympiads, and Tournaments winners. His stamp collection is estimated now at 13 million euros. Moreover, if the sports theme is quite expected (the Olympics, the chess world), the Belgian part of his albums is quite specific and has earned the admiration of professional philatelists. 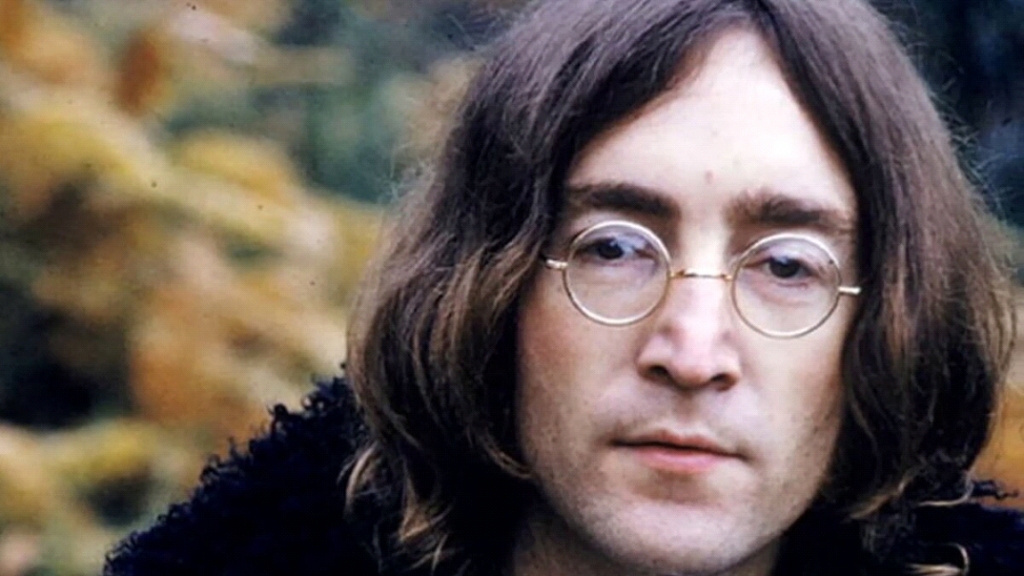 John Lennon is a true legend. He’s one of the founders of “The Beatles”. He is also a political activist and one of the ten greatest Britons of all time, according to the BBC poll. John had been collecting stamps from his childhood. Although his collection does not contain any special rarities, it is well-known in the world of philatelists. 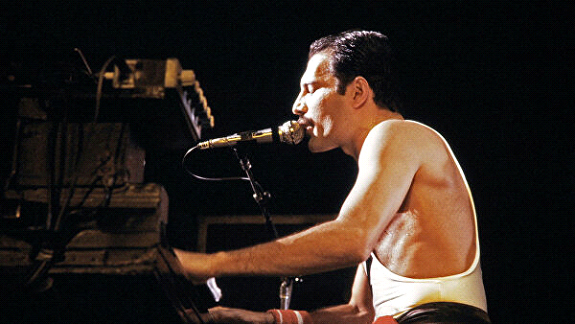 Freddie Mercury is a cult musician, brawler, and reveler. His "Bohemian Rhapsody" is recognized as the song of the Millennium, and he himself has forever entered the history of rock music. Few people know that young Freddie was going to become an artist, and even studied at the school of painting. He started collecting stamps even earlier — mostly from Zanzibar, his homeland, and later his collection expanded. 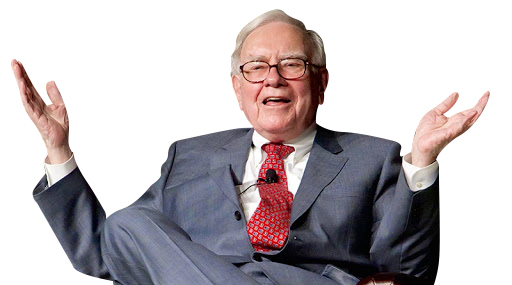 Warren Buffett is the most successful investor in the world. His fortune is estimated at $ 85 billion to $ 100 billion. It should be noted that Buffett is among not only the richest but also the most humble people on the planet. He can afford himself a luxurious life, but he prefers extreme moderation in everything. Well, except... postage stamps! This is both his great hobby and an investment. He has a lot of albums and different collections. 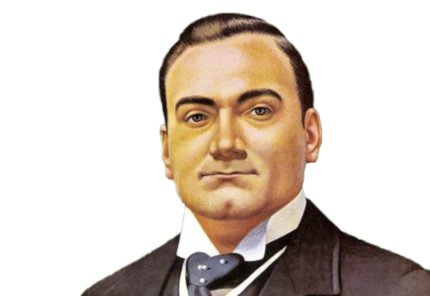 Enrico Caruso is an opera singer. He has been gone for almost a hundred years, but his name is still pronounced with the constant prefix "The Great". Caruso's fame was so great that there are some cases when his stamp collection was personally supplemented by the presidents of different countries. 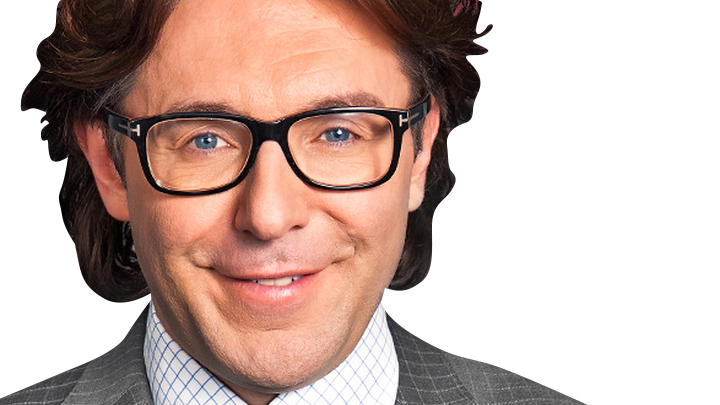 Andrey Malakhov is a Russian showman, producer, actor, and host of popular TV programs in Russia. As a schoolboy, he went to a philatelic section and started collecting his first albums. Now Malakhov has a personal collection of the New Year and Christmas-themed stamps from different countries of the world. He continues to add stamps to it and plans to pass his collection on to his son. Malakhov's son is still only 2 years old now, but he will appreciate his father's gift when he grows up. 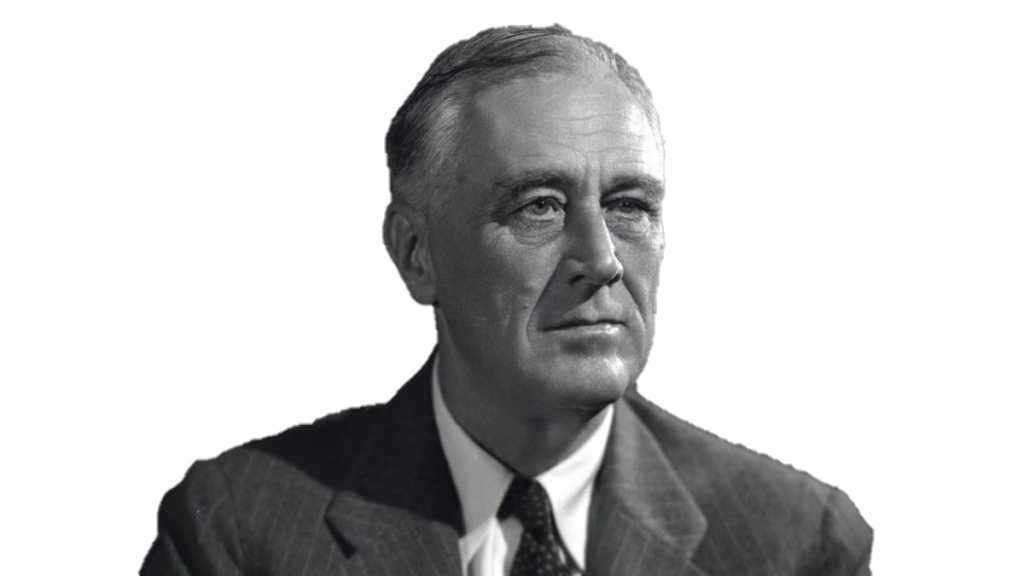 Franklin Roosevelt is the only American President to have been elected to more than two presidential terms. He led the United States during the global economic crisis and World War II and is considered one of the nation's best leaders. He was such an avid philatelist that even during the most stressful years of his presidency, he still found some time to take a personal part not only in collecting but also in issuing postage stamps. 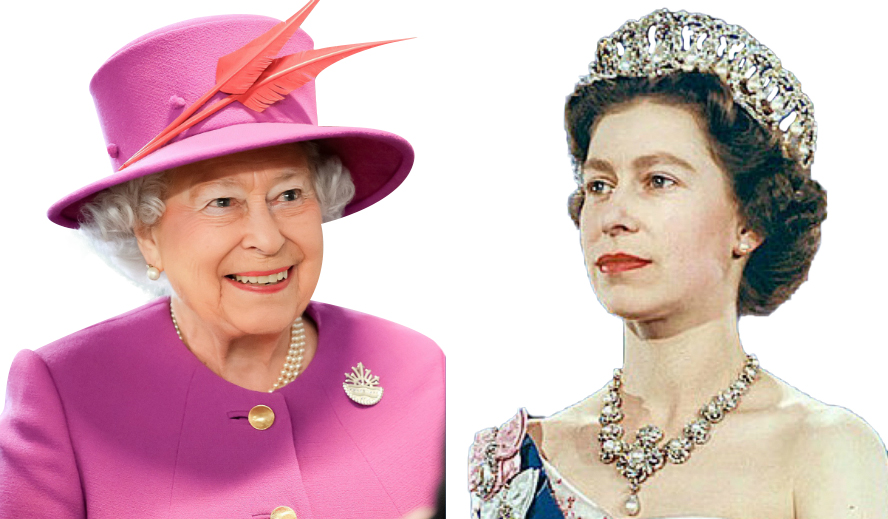 Queen Elizabeth II is a unique and legendary British monarch. She is the oldest crowned person among all the kings of the British crown, and she has seen a great history during her reign. In many important political events, she was not only the viewer but the active participant. Buckingham Palace has a special storage facility for hundreds of albums with the Queen's stamps. She has been collecting them all her life.

Elizabeth II even could only collect postage stamps with her own portrait! So many of them were published all over the world during her reign!

The Royal approach to philately unites all well-known stamp fans. There are a lot of Interesting collections and people in the philately club. Most of them collect stamps with passion at their heart.