Being a Cousin of philately (collecting rare stamps) Fiscophilia is the art of collecting specific tax stamps. The tax stamps collectors are called Fiscophilists. Tax stamps prove that the payment of a tax was indeed made to a public authority and may have a certain value in the world of philately.

What is a tax stamp? 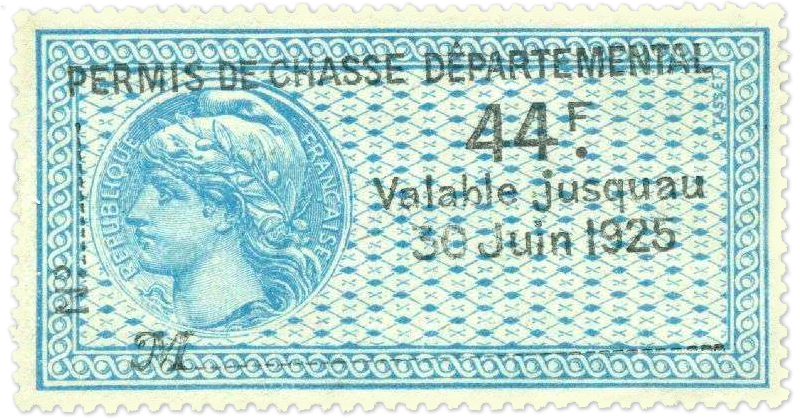 A taxpayer can purchase a tax stamp and pay a tax for different reasons: entering a competition, obtaining a passport or an identity card, applying for a new driver's license, etc. A tax stamp is different from a postal stamp showing the postage of mail that has been paid. However, one can make a reconciliation between the tax stamp and the socio-postal stamp: the latter shows the social contribution has been paid by an employee to his employer.

History of the tax stamp

The tax stamp was, in its essence, the first stamp to be issued. Let’s go back to the Old Regime to understand its origins. More specifically, it was in 1626 that tax stamps started to be used in the United Provinces (today Netherlands). Ten years later, these stamps were exported to Spain. At that time, tax stamps were already used to pay taxes on various documents, like contracts or court verdicts. Once paid, tax stamps were directly affixed to these documents or their copies.

During the reign of Louis XIV (France), in 1674, the stamp duty was introduced in this country. The stamped paper was even made mandatory for administrative formalities such as the realization of a civil status act appearing in the parish registers. Until 1791, when the standard models appeared, each province was free to issue its own tax stamps. However, these must necessarily have included one of the royalty symbols, namely the crown, the fleur-de-lis, etc.

What do tax professionals collect?

Also known as tax philatelists, taxophilists specialize in collecting tax stamps. Intimately linked to the history of some countries, this activity can take different forms and does not meet any strict rules. Every tax expert is free to search for stamped papers or tax stamps. 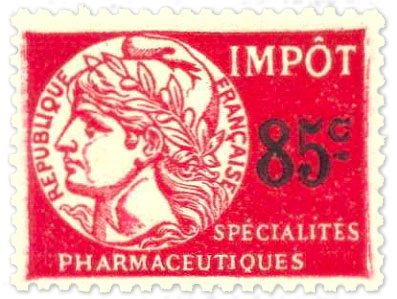 How to get started in Fiscophilia

Whether you prefer to collect tax integers or tax stamps, remember to store all your acquisitions properly. Your collection needs to be protected. Specific binders or albums will be handy for you, as well as a magnifying glass and a stamp clamp. 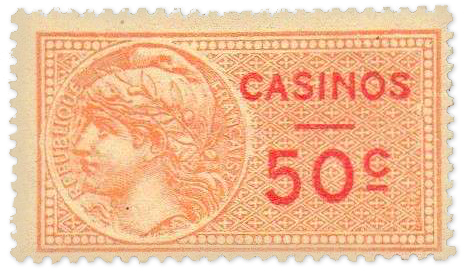