Introduction to the Overseas France stamps

France is not only a beautiful country at the western end of the European continent. It’s also a vast empire of the world: beautiful, rich; with varied aspects, powerful contrasts, and numerous and diverse resources. In many places, France has become the guide and the guardian of less developed peoples.

France left its mark on all of the five continents. France has acquired and will be able to retain its influence around the world. The French flag flies through the low plains of the Indochinese deltas as well as the banks of wide rivers such as Niger and Congo. French Empire left its mark on the shores of inland seas such as Chad, in the heart of the equatorial forest of Central Africa or America.

But this empire of yesterday will not be that of tomorrow; it is developing as a great French Union where the subordinate peoples are becoming equals and associates.

The French Union was one of the great empires of the world. Spread over more than 12 million square kilometers, more than 20 times the surface of Metropolitan France, it had around 65 million inhabitants in 1948.

The installation of the French Union is the most significant on the African continent. Along with the French Indian Ocean Holdings, "Black Africa" and "White Africa" accounted for nearly 10 million square kilometers.

The small islets of Saint-Pierre and Miquelon are the only remnants of the new France that stretched from the icy edges of the Hudson Bay to the mouths of the Mississippi.

Finally, in the Pacific, this ocean of increasing importance, the French presence was felt on the islands and archipelagos grouped in the separate administrative formations: New Caledonia, Wallis & Futuna, The New Hebrides, and the French establishments of Oceania.

France is not only a beautiful country at the western end of the European continent. It’s also a vast empire of the world: beautiful, rich; with varied aspects, powerful contrasts, and numerous and diverse resources. In many places, France has become the guide and the guardian of less developed peoples.

Let’s take a quick look at some of the most remarkable stamps of Overseas France along with their history.

In 1534, Jacques Cartier gained a foothold in Canada and, a few years later, founded Montreal. 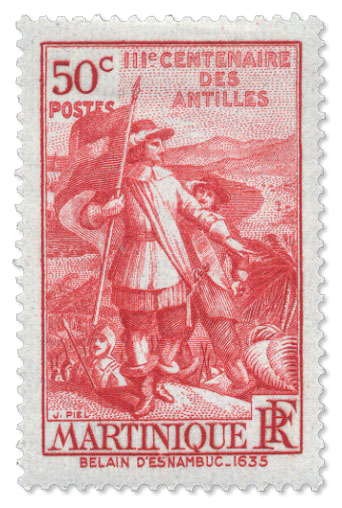 Later, the younger of d’Esnambuc, settled in Martinique, while the Sieur of Pronis, took possession of the island of Reunion. A stamp brings together two great travelers: Bougainville and Perugia, who discovered many of the southern lands and whose memory remained alive for long in the Pacific region. 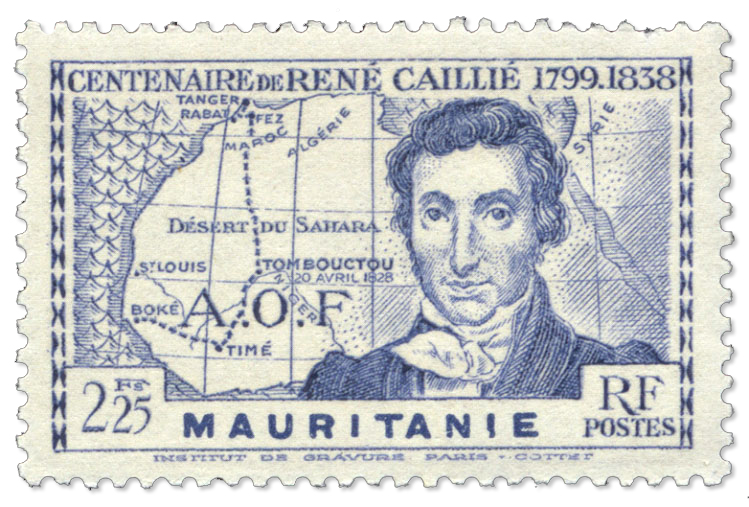 These are the following figures who remind us of the foundation of the French African empire: René Caillé, the first European to enter Timbuktu, Bouet Villaumez who took a foothold on the coast of Congo, Governor Balay, general Faidherbe who sought to extend the French domination over West Africa, the Gentil Explorer, the leader of one of the three missions that managed to connect African territories to Algeria, Savorgnan de Brazza who gave the Congo to France. 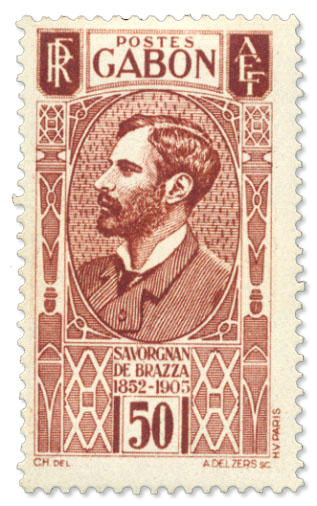 Here is Jean Laborde, who managed to assure a preponderant situation in Madagascar, Governor Lagarde, the founder of Djibouti, General Galliéni who pacified the Big Island, and finally Marshal Lyautey who definitively affirmed France's position in Morocco. 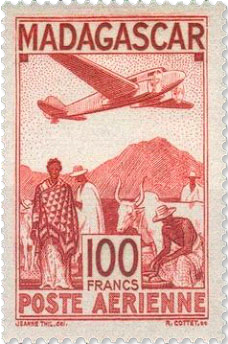 We will try, through several articles, to make you discover all the richness and interest of the stamps of the French Union. Thanks for reading!
Tags: