More than 60 million years ago, a piece of land broke off from the continent and swam away... Scientists still have debates from which part Madagascar really originated from. Obviously, it was Africa but some searchers believe it was India.

In this article, we’ll give you a short overview of Madagascar philately. 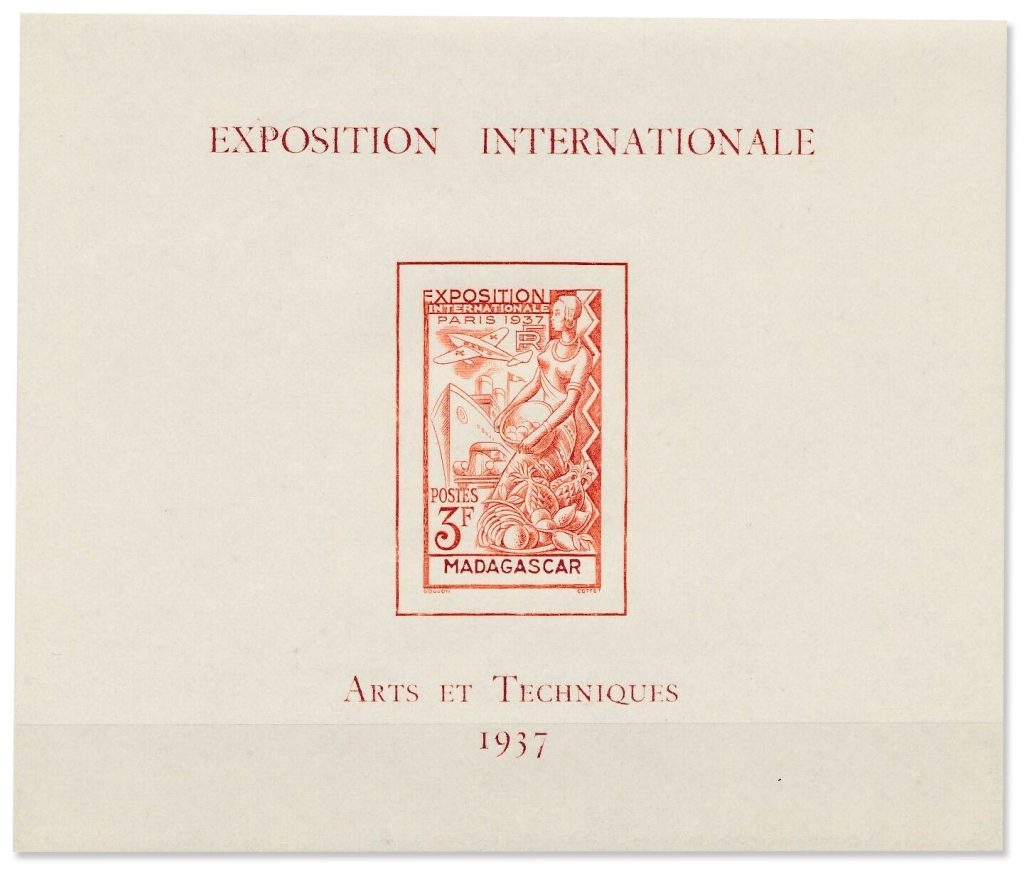 The island gained its independence in 1960. It used to be a French colony. It is believed Madagascar was discovered by Diogo Diaz. 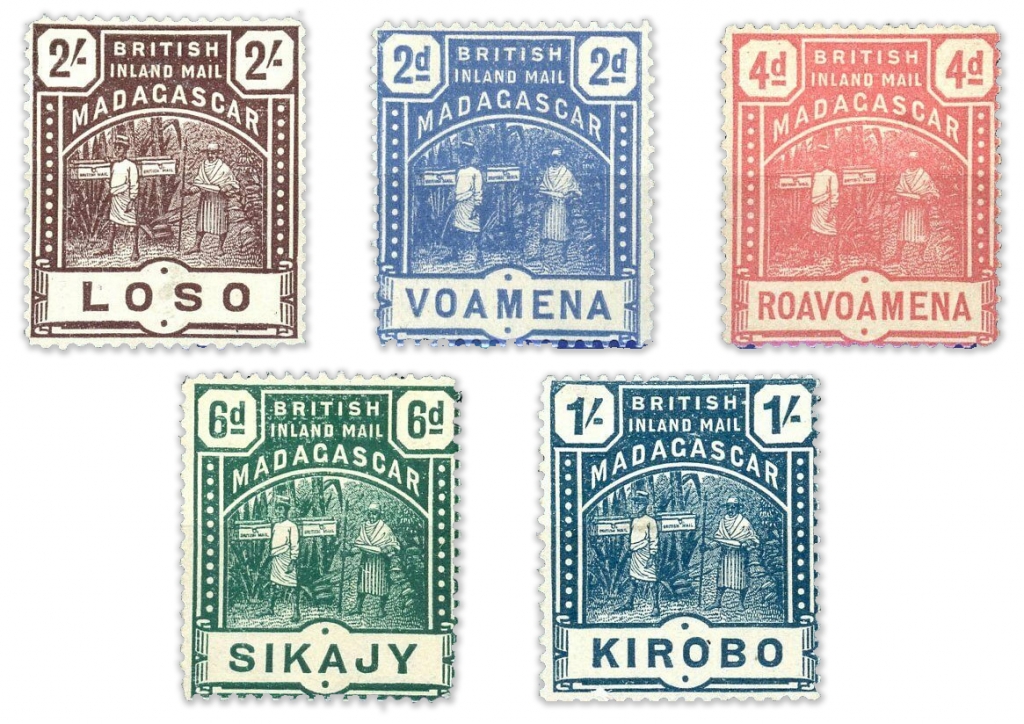 Madagascar is an amazing country. It’s an island with an area of 587,040 square kilometers and a coastline of 4828 kilometers. Madagascar is the fourth largest island country after Greenland, New Guinea, and Borneo. 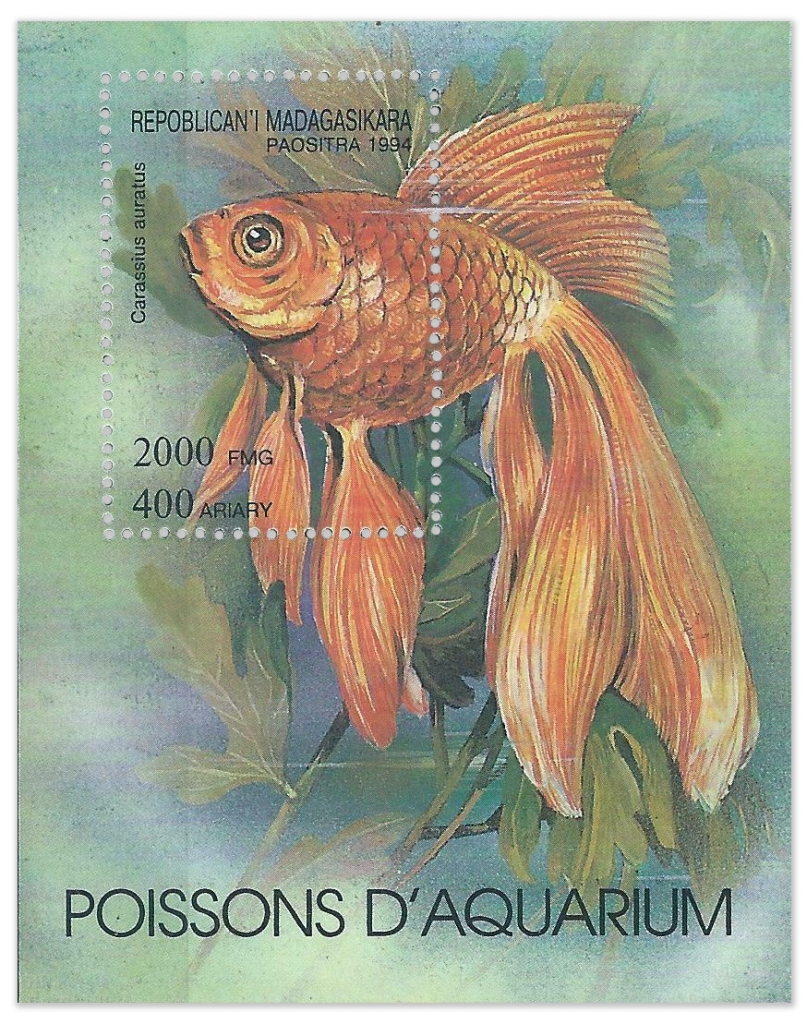 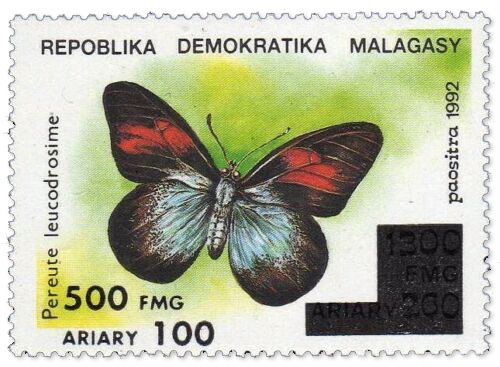 86% of Madagascar's population is rural. The average life expectancy for men is 61 years, for women - 65 years. Families here have 5 children on average.
The official language of Madagascar is French. But mostly the inhabitants use Malagasy for communication. French is used in documents. Many locals usually go to Russia to study the Russian language at the Russian universities. 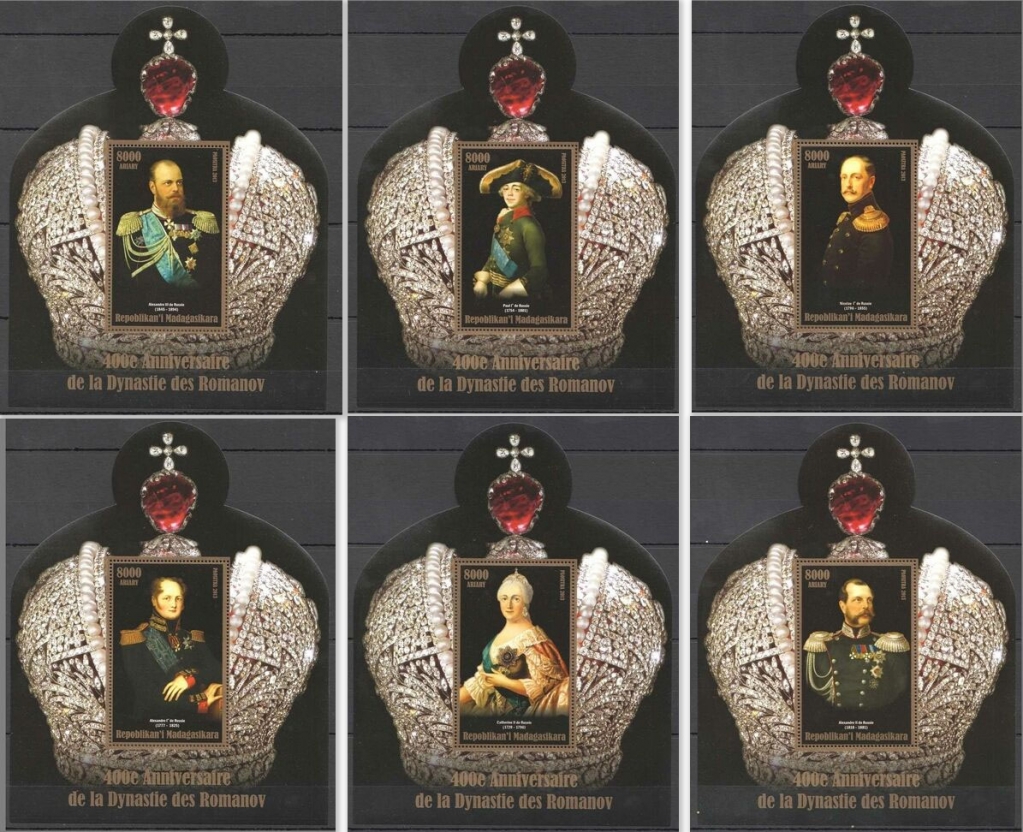 The nature of Madagascar is amazing in its diversity. This is a real paradise for flora and fauna lovers and scientists. There are almost 15,000 species of plants growing there here. However, the island is facing a great problem of deforestation and poaching.

There are about 20 national parks on the island that are included in the UNESCO World Heritage List. 90% of the animal and plant species are endemic - they cannot be found anywhere else on Earth. For example, there are some insects that drink crocodile tears. Or a frog that can change its skin color, depending on the circumstances. 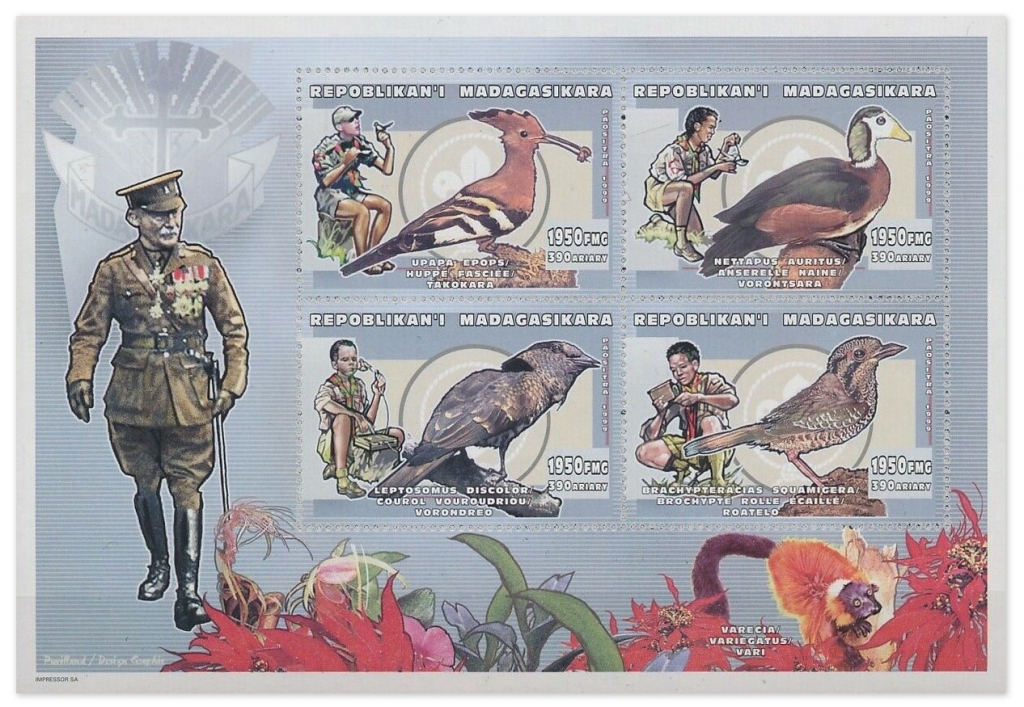 One of the Madagascar symbols is the baobab tree. There are 6 species (out of 9 known) of this amazing tree growing on the island.
They call Madagascar the "Lemurs Island". There are more than 100 species and subspecies of these animals here. Lemurs are endemic - they live only on the Madagascar island. 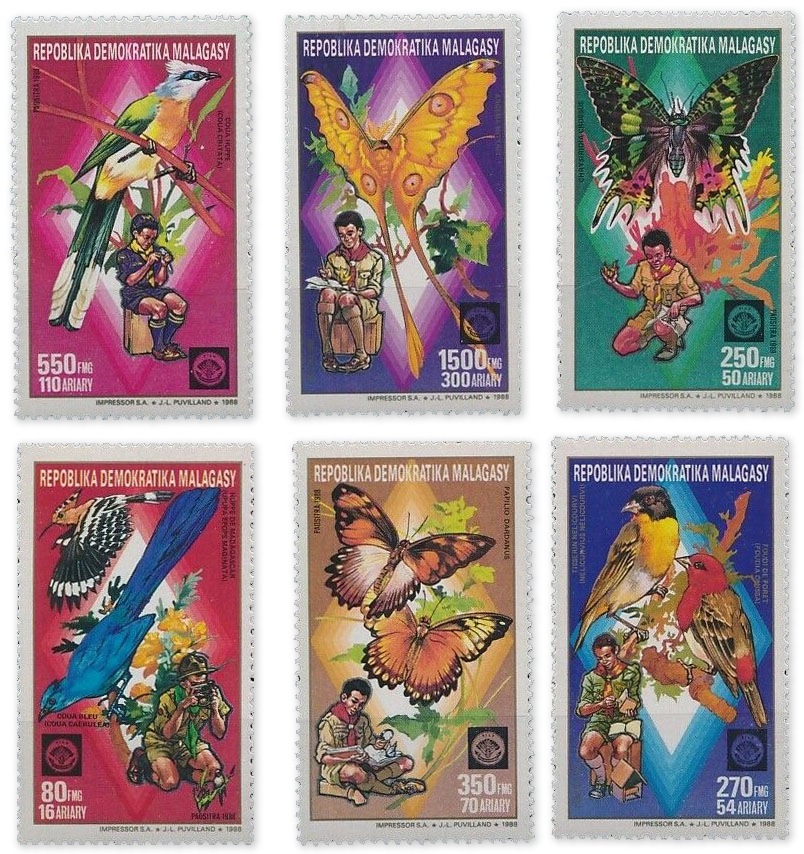 Madagascar has extensive deposits of iron and aluminum. This is why the soil here has a red color. Some people call Madagascar “The Great Red Island”. Madagascar is one of the largest producers and exporters of vanilla, coffee, and lychee.

Madagascar people are Christians. Christianity was developed there by the missionaries and now it is one of the main religions (besides Islam). But, the native peoples still believe in supernatural forces, worship the gods, and the cult of ancestors, considering the deceased relatives the part of the family. Once every seven years, they change the deceased relatives in new funeral clothes.

Their customs have not changed much either. For example, until the father dies, the sons can't shave. They don't kill spiders in Madagascar, also for some religious reasons. By the way, some clothes are even made from cobwebs here. 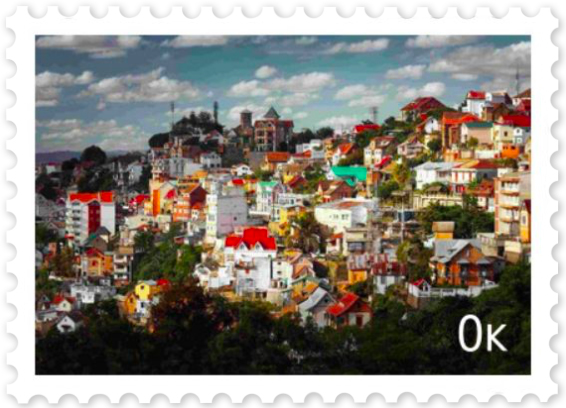