There are various philatelic awards given for different achievements, which acknowledge the services of individuals across the globe. Nevertheless, several international awards are the most honorable and prestigious prizes any philatelist can ever receive. Therefore, any stamp collector should know not only about the largest stamp auctions and rare stamps but also about the major philatelic prizes. Here they are:

The Roll of Distinguished Philatelists 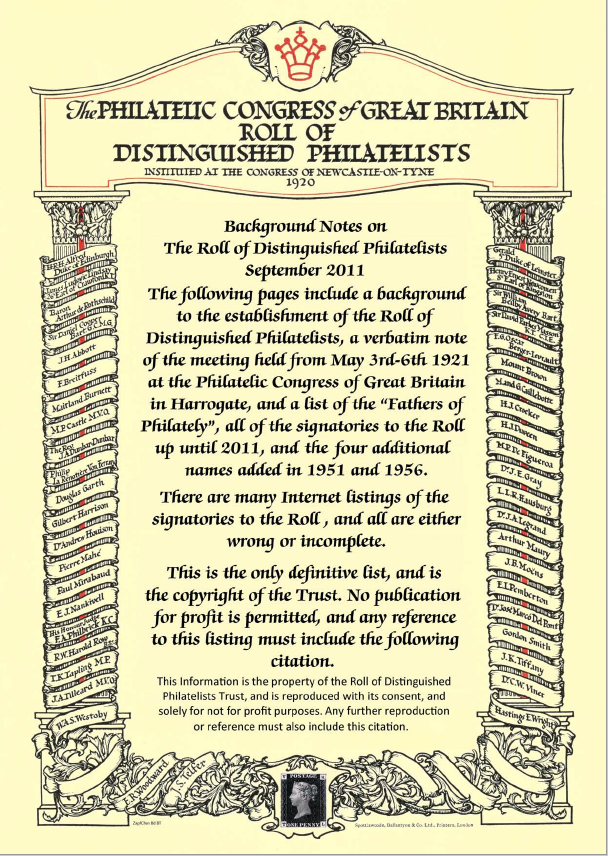 This award is the most important and honorable one in the philatelic community. It is given to those philatelists, who have made a significant contribution to the development of this industry through their research. When a new candidate is submitted for consideration, the current members of the Roll and the elected commission make a joint decision on their acceptance or refusal on the basis of voting and discussion. The procedure may last for 4 years. The signing ceremony takes place at the Congress that is held in the UK. Interestingly, there is a list of “Fathers of Philately”, consisting of 42 people who have been given this title posthumously and their names are listed on the first page. The selection of philatelists has been held annually starting from 1922. However, there was a break between the Congresses of 1940 and 1946 due to World War II. At present, the complete list consists of three parts.

The medal awarded in London.

The Crawford Medal is another crucial prize given to prominent philatelists. It has been awarded by the Royal Philatelic Society of London starting from the beginning of the 20th century. This honorary medal is given to people, who have significantly enriched the knowledge of philately (the research has to be presented as a book). This award was named after the twenty-sixth Earl of Crawford. He gathered the largest philatelic library of that time. Apart from that, the Society awards four other medals for different achievements in philately.

The award given by the Berlin Philatelic Club. Academic image.

The Lindenberg Medal is a special award given for the elaboration of philately as a study. It is awarded to individuals, who have made significant contributions to philatelic literature through studies and investigations. This medal has been issued by the Berlin Philatelic Club. The award is named after the famous stamp collector Carl Lindenberg, who was the initiator of this prize. This philatelist was known for his disclosure of Fouré’s forgeries. 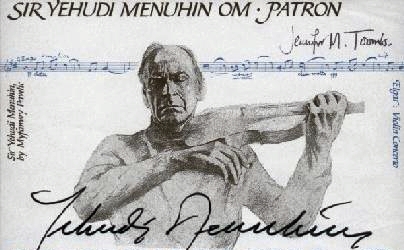 This is an award given by the Philatelic Music Circle to artists, who have created the best musical stamp. It was established in honor of the American violinist and conductor Yehudi Menuhin and has been awarded since 2001. From 1969 to 1999, Menuhin was the head of the international philatelic association, as well as the chairman of the international jury of the annual Robert Stolz Trophy event. After the death of Menuhin, this award was no longer awarded, since a new award for the best stamp design, Yehudi Menuhin Trophy, was introduced. 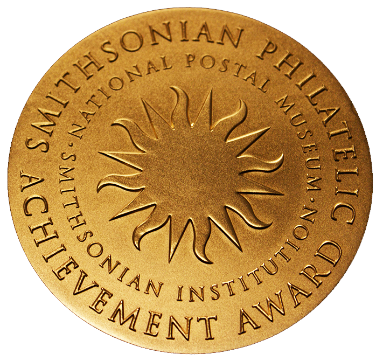 The award has been given by the National Postal Museum of the US since 2002. According to the website of the Postal Museum, the prize is presented once in two years "for outstanding lifetime accomplishments in the field of philately". That is, the award can be received for extensive research, which expands the existing body of knowledge, meritorious service or promotion of philately as a study and a hobby.