Mauritius: Most Wanted Stamps and Covers

Many collectors are passionate about the first stamps of Mauritius. In this article, we’re going to represent a short overview of the most wanted Mauritius stamps and letters. Many collectors are dreaming of buying them. Well, if not buying, at least, seeing them… 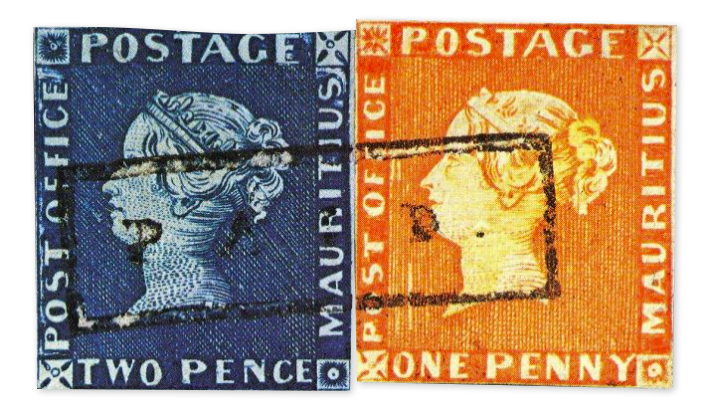 The "Pink Mauritius" (or "Orange Mauritius") and "Blue Mauritius" are the first stamps of Mauritius. They were printed in 1847 with an engraved plate by Joseph Barnard. These are the rarest and most valuable stamps in the world. One of them was sold in 2016 by David Feldman auction house for 1,230,000 euros to an anonymous collector. Today, there are only 27 such stamps left in the world. Some of them belong to Queen Elizabeth, the British Library, the Hague museums, Stockholm museums, and to some private collectors.

Besides stamps, which are now extremely rare and cost a lot, there are also some letters in the envelopes with these stamps.

Invitations to the ball 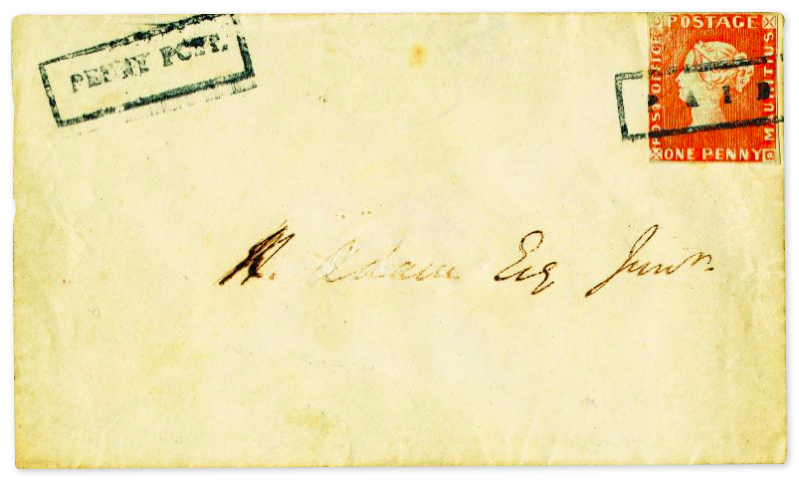 Here is an invitation to a ball with the Mauritius stamp on it. Of course, most of these envelopes were lost or destroyed. However, three copies were discovered with one penny stamp. In 2007, one of these letters was sold at the auction for a million euros! 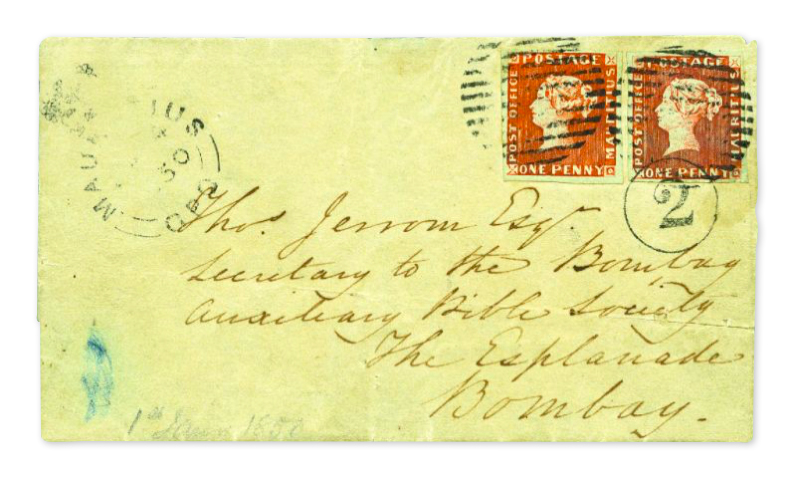 This letter has two one-penny stamps on it. It was discovered in the late 19th century by the railroad worker, Charles Howard. 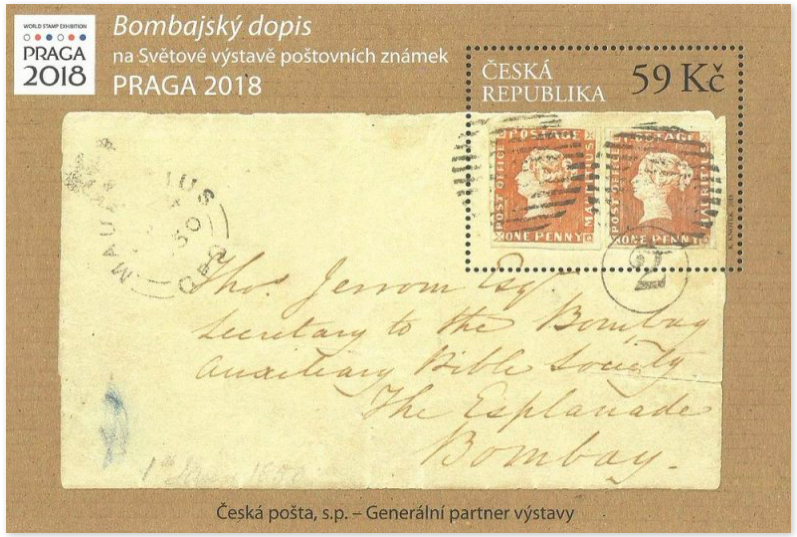 In 1917, Alfred Lichtenstein, the most famous 20th-century philatelist, bought this letter for 2,200 pounds. After his death, his daughter became the owner of his entire collection which later was sold for $600,000. 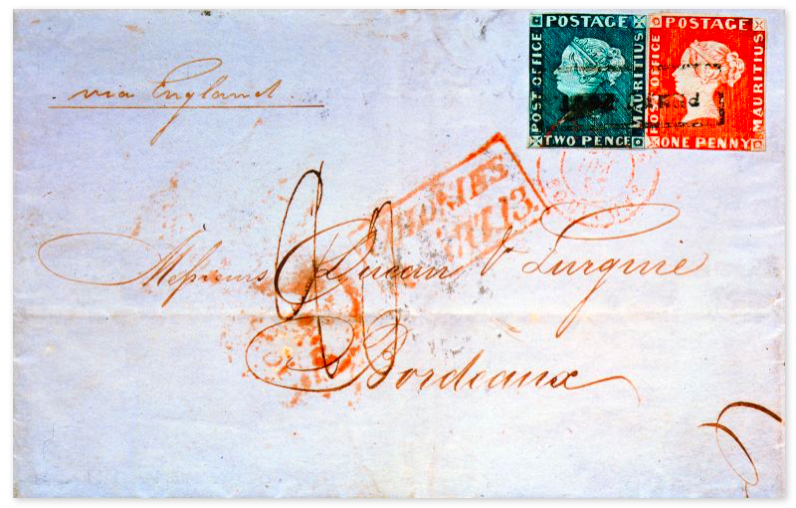 This letter is even more remarkable than the Bombay letter. It has Mauritius stamps with the numbers 23 and 24. The letter was sent by boat from the French wine merchant Dulce et Lurguie on October 4, 1847. It arrived at its destination on December 28, 1847.

In 1902, the letter was discovered by a student among the correspondence of merchants. He sold it for 1,600 pounds. It was resold the same year to Brunet de L'argentiere for 1,800 pounds.

Alfred Lichtenstein, who owned both letters during his lifetime, purchased them in 1917 as part of the Brunet de L'argentiere's collection. Five years later, he sold the letter to the famous philatelist, Arthur Hind, who sold it to Maurice Barres in 1934. The latter passed it to his son.

The letter remained in the family until 1963 and then it was acquired by Raymond H. Wilco company. They sold it to the collector named Hiroyuki Kanai, in 1968 for 120 million Japanese yen. In 1993, Kanai sold this letter at David Feldman's auction to a German collector for the record price of 6,123,750 Swiss francs. The letter still remains in his collection.

Another letter from Bordeaux

Another letter was addressed to the wine merchants Ducau et Lurguie, located in Bordeaux. It had a two-cent stamp, a piece of which was torn off on the left side next to the letter "O". The reverse side of the letter bears the following designations: COLONIES & C. ART. 13 in a rectangle. Like the first letter, it was found by a French student while searching for the wine merchants' correspondence.

The letter was resold several times until it was purchased by the postal Museum in Berlin for 35,000 Swiss francs in 1904. It was placed in a glass frame with seven other stamps.

In 1943, this frame was transferred to the Berlin Reichsbank to protect it from bombing. Then, to avoid risks, the frame was hidden in a potash mine near Eisleben. Soon it became the property of Dennis Sweeney, an American captain who tried to sell it through Robson Lowe.

Germany claimed the frame, but in 1977 Sweeney gave it to an American customs agent. In 1990, the stamp frame was returned to Germany and transferred to the Bonn Museum.
Tags: