Most Expensive and Rare Stamps of Ukraine

One can find postage stamps of Ukraine at almost any philatelic auction these days. They are popular among collectors from all over the world. Although the stamps you will see in this article are not that expensive as pieces shown in our other top 10 reviews; they are still worthy of your attention. Moreover, it may be assumed that, with time, the rare stamps we are about to show you will grow in price dramatically. 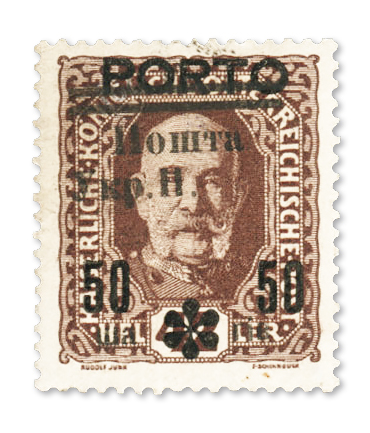 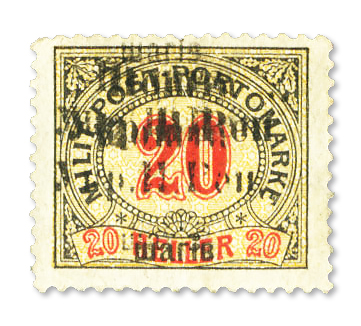 This black, red, and yellow stamp belong to the series of 1919. The stamp has a double overprint and a dot is missing in "YKP". An attentive viewer may notice that the design has additional overprint, which makes it a triple one. There have been only twenty-five such stamps issued out of which more than half were destroyed.

On March 8, 2013, a vertical tete-beсhe of Transcarpathian Ukraine of 1945 with an overprint of “Post / Zakarpatska / Ukraine” and a face value of 60 on Hungarian stamps of 1943 with a face value of 4f. was sold at the philatelic auction “Raritan Stamps” for $7,250. During World War II, when Transcarpathian Ukraine was occupied, Hungary's postage stamps were used on its territory. In 1944, the abbreviation ČSP (Czechoslovak Post) and the numbers 1944 were imprinted on them. Finally, in 1945, an overprint in the Ukrainian language appeared on Hungarian stamps with the words "Post / Zakarpatska / Ukraine" and face value. The denomination was indicated without the name of the monetary units since both Hungarian and Czechoslovak currencies were in circulation. A vertical pair of such stamps of Transcarpathian Ukraine with a face value of 4f. with an overprint of “60” was sold at this auction. At the same time, on the lower piece, the overprint is turned upside down, that is, the tete-beche is not formed by the stamps themselves (which are equally oriented and represent an ordinary pair) but by the overprints. 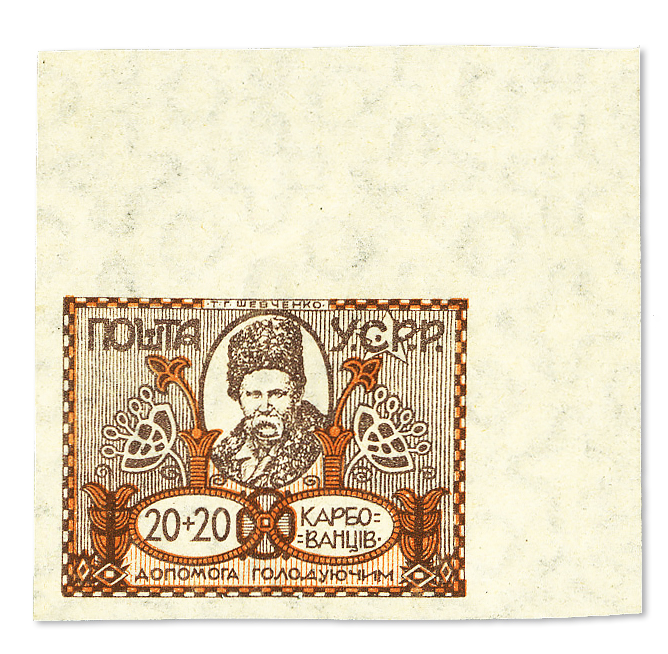 This is another very interesting lot from Ukraine. In particular, this is 1923 Shevchenko - a rare positional piece. The stamp is watermarked, and the design shows dominating violet brown and orange colors. The lot also has imperforate upper right sheet corner and it is in very fine condition. It is known that only one such sheet has ever been printed, which has affected the price for that stamp directly. 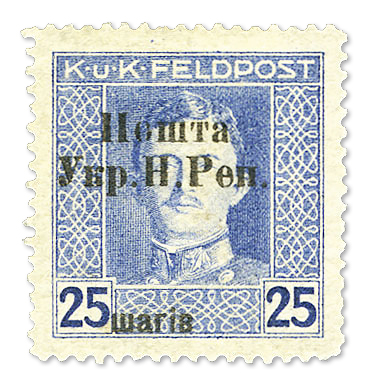 Another valuable piece was issued in Western Ukraine in 1919. This is a beautiful ultramarine stamp from the Beville Collection. The piece is in a very fine condition, beautifully colored. The lot signed Koopman, Landre, Kosac. It is known that there are only twenty-three such pieces. The lot was realized at Cherrystone auctions. 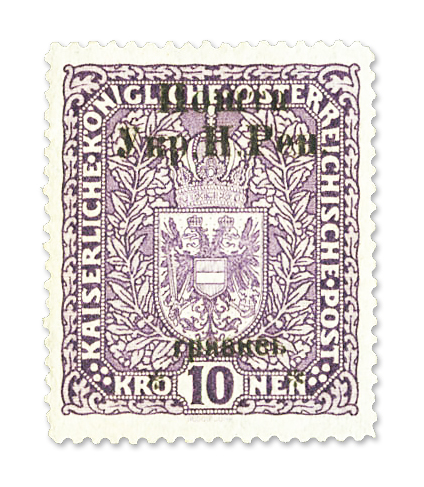 This is the very first issue of 1919 Stanyslaviv stamp. This beautiful violet piece is in a very fine condition and signed Champion. The lot is a rare plate variety since it says "Grivnei" instead of "Griven". There are only seven stamps with such an error. 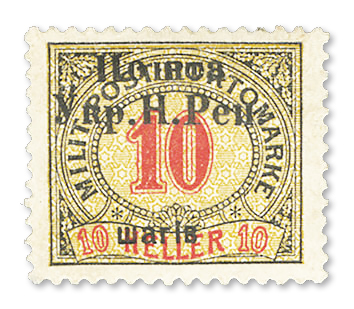 This beautiful stamp was issued in Western Ukraine in 1919 as well. This black, red, and yellow stamp is in a very fine condition, beautifully colored. The lot surcharged on Bosnian postage dues. It is known that the lot signed Leo Stein. 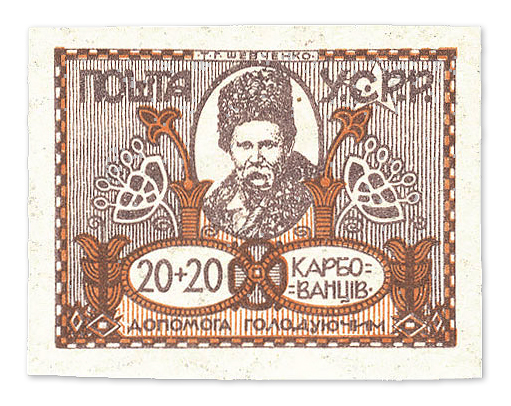 This is another very interesting Ukrainian semi-postal lot of 1923. The stamp has watermarked circles and the design shows very bright grey-brown colors, which is not that frequently observed on the stamps of this period. The lot is also imperforate and in very fine condition. The stamp is signed Goznak. 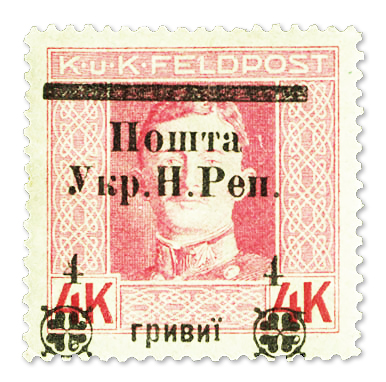 This stamp has been sold just recently by Cherrystone (in February 2019). This is a rose, 1919-stamp - a unique variety never previously observed at philatelic auctions and online stamps auctions in particular. The lot has a wrong character - the inscription says "Griviy" instead of "Grivny". Notably, there are only sixty such stamps. 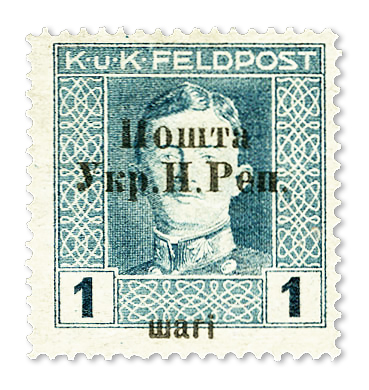 The last lot is a beautiful 1-heller greenish-blue stamp issued in Western Ukraine as well. This lot is in a very fine condition, beautifully colored. The lot signed Karl Korner, Dr. Berger. It is known that there are only forty-four such pieces.