An example of a philatelic fake (false postmark),
which was sold to a collector and identified as a fake later.

A philatelic fake is a genuine stamp that has been subjected to some modification in order to gain profit. The production and distribution of fakes are unlawful activities prosecuted by law. Moreover, the spread of philatelic fakes negatively affects not only collectors but also the postal service in general.

Difference between Fakes and Forgeries 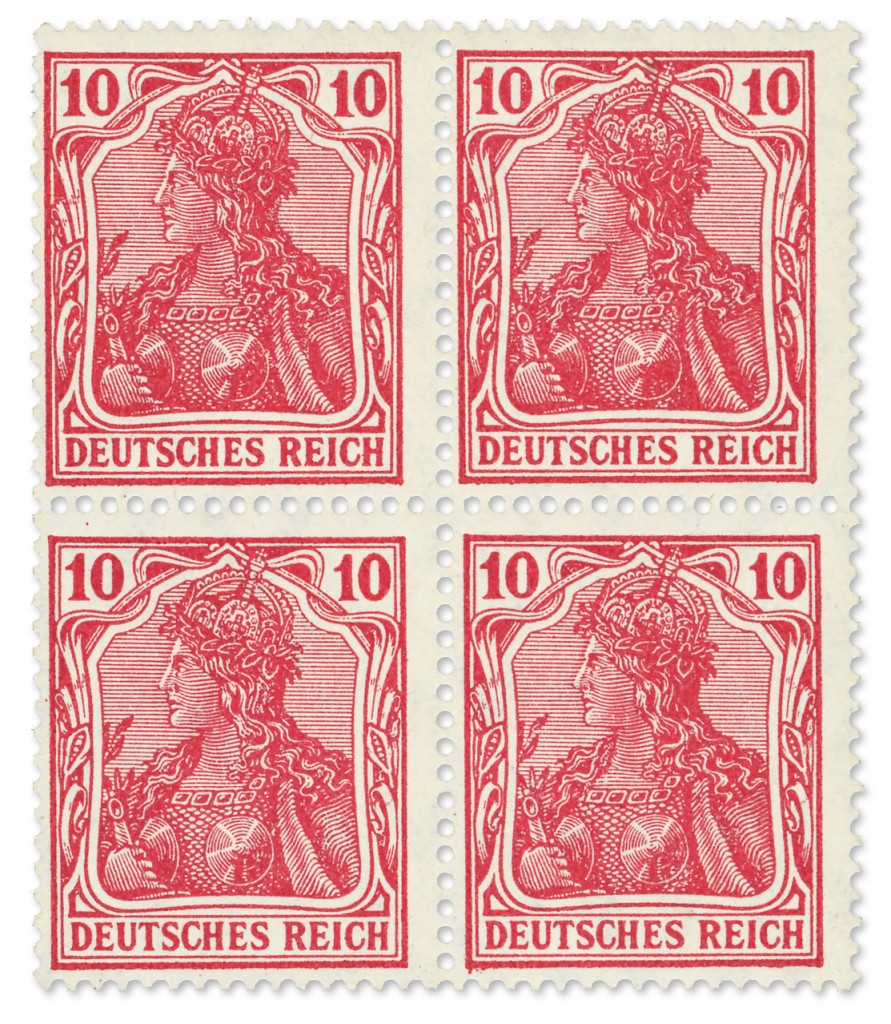 One of the most important aspects in this matter is to differentiate between philatelic fakes and forgeries. In the first case, the stamp is genuine but it has been subjected to some modification. In the second case, the person/organization produces and distributes an item that imitates a genuine stamp. Moreover, forgeries are those stamps issued on behalf of non-existent postal authorities or other organizations that do not have the right to issue stamps. Any person or organization distributing philatelic fakes or forgeries will be subject to criminal prosecution by judicial and law enforcement agencies.

Each postal service uses its individual technology to prevent fraud in postage stamps. For example, it may use special watermarks, grilling techniques, silk threads or put a special ornament on the stamp. In addition, some organizations can write some inscriptions in a very small font on the stamp or use a special phosphor substance that can be seen only in ultraviolet rays. It is noteworthy that philatelic forgeries can be listed in catalogs of postage stamps, which is also one of the preventive measures.

At present, several types of philatelic fakes have been identified. In particular, a genuine stamp can be turned into a fake the following ways:

• By counterfeiting a cancellation mark on it;

• By placing a fake overprint on the stamp;

• By applying new gum instead of the spoiled original gum;

• By hiding the fact of the restoration work made on the stamp (for example, by putting the stamp on a letter and falsifying the cancellation mark).

Interestingly, almost all rare stamps have been the subject of forgery or falsification. The peak in philatelic fakes production occurred at the beginning of the 20th century. The most famous stamp forger was Giovanni (Jean) de Sperati. He managed to sell about 5,000 fake stamp copies in 40 years.

Earlier, we wrote about the one and olny British Guiana 1c magenta, which was sold for a record amount of money at one of the stamp auctions. There were several attempts to sell a fake British Guiana stamp. In 1999, one stamp forger made a fake British Guiana stamp from a piece with a similar pattern (this stamp was released in the same period as well). Experts inspected the copy for several weeks because they wanted to make sure that it was the second British Guiana stamp indeed. However, they managed to determine that it was a fake. They also noted that this philatelic fake was perfect and remarkable. The main factor that allowed claiming that the stamp was fake, was the poor reputation of the person who intended to sell it. If someone else has tried to do it, then it is quite likely that no one would have ever learned that this was a fake stamp.