Rare and Valuable US Stamps and Postal History

US stamps are highly appreciated by collectors from all over the world because they often have remarkable provenance. As a rule, you can find rare stamps of USA almost at any online stamp auction but not all of them will necessarily be valuable. In this review, you will find information about some of the rarest and most expensive US stamps. In addition, you will learn which of them will be put up for auction next month at Siegel Auction Gallery. 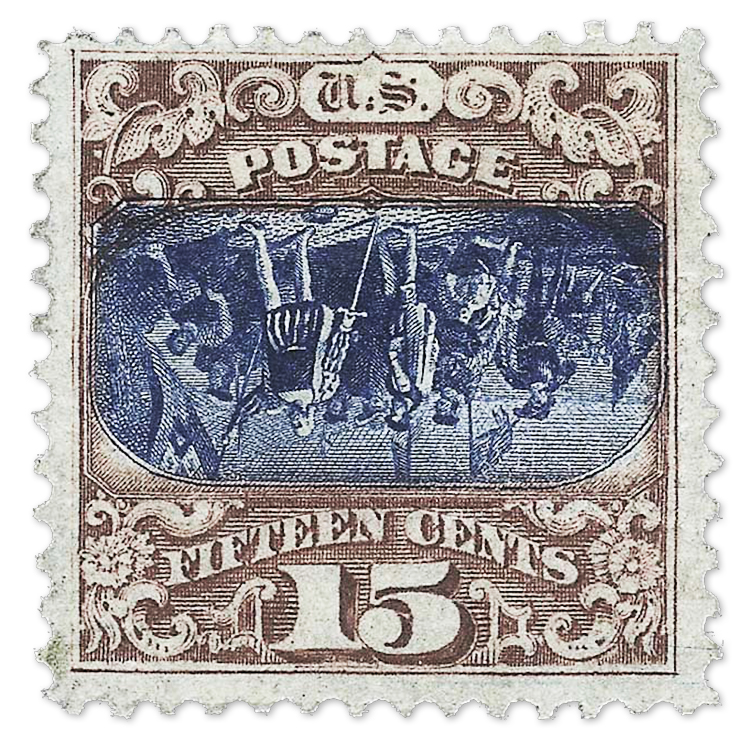 One of the few existing copies. Siegel Auction Gallery image.

This stamp series is dedicated to the discovery of America by Christopher Columbus. The specimen shown above has an inverted center. At present, it is known about the existence of 3 such stamps with no cancellation mark. The piece was sold at a Siegel Auctions event for as much as $800,000. 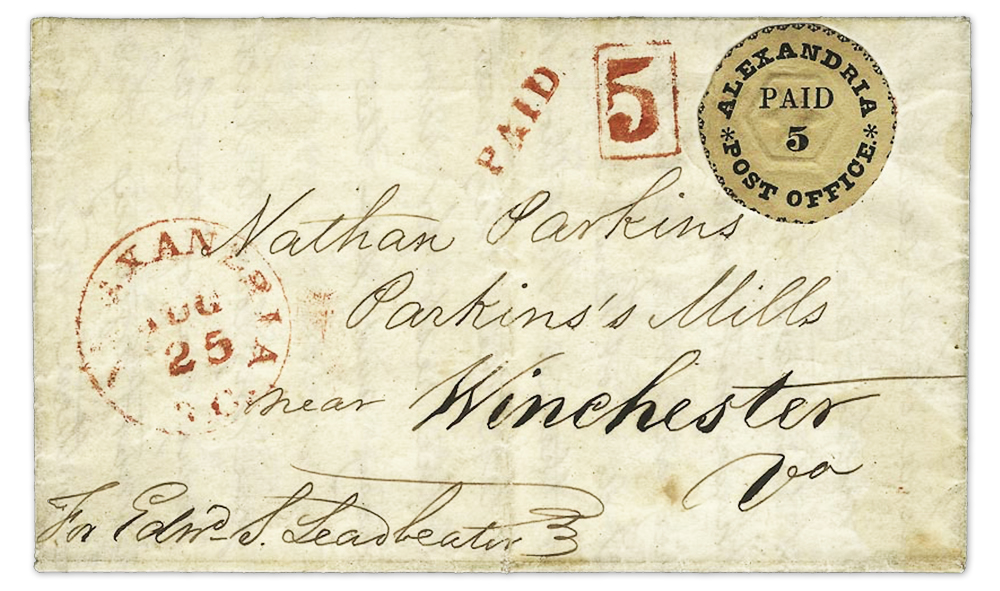 Rare US stamp on the envelope. Siegel Auction Gallery image.

In 2013, this stamp on the envelope was sold at a Siegel Auction Gallery event. The envelope dates back to 1846 as well as the postal stamp itself. It is notable that the item was resold several times before the event in 2013. In 12 years, its value has tripled. The final cost was also affected by the fact that the stamp was not glued but attached to the envelope with wax. The lot was realized for $460,000. 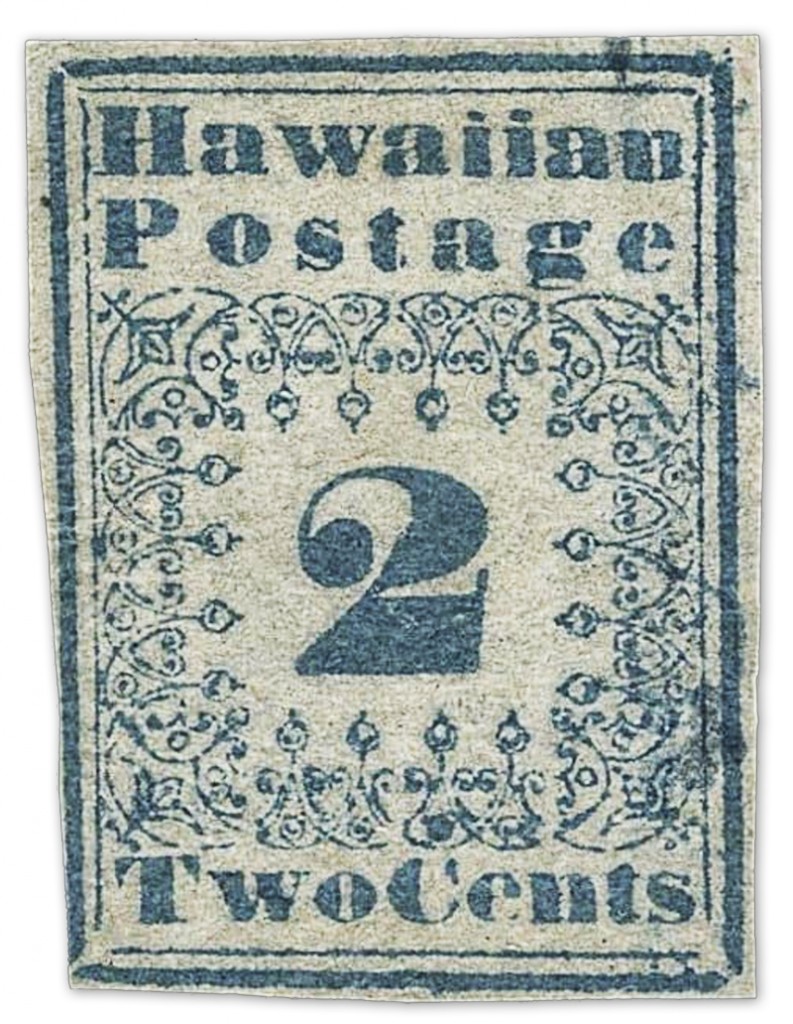 The 2¢ blue stamp shown above is another US rarity. Many years ago, the Kingdom of Hawaii was sovereign, and many people were sent there on a religious mission. The stamp was not actively used; nonetheless, it has particular historical significance for the nation. Robert Siegel Auction House offers a unique unused copy of this stamp at their auction in October 2018, and its estimated price was from $500,000 to $750,000. Lot was sold for $525,000. 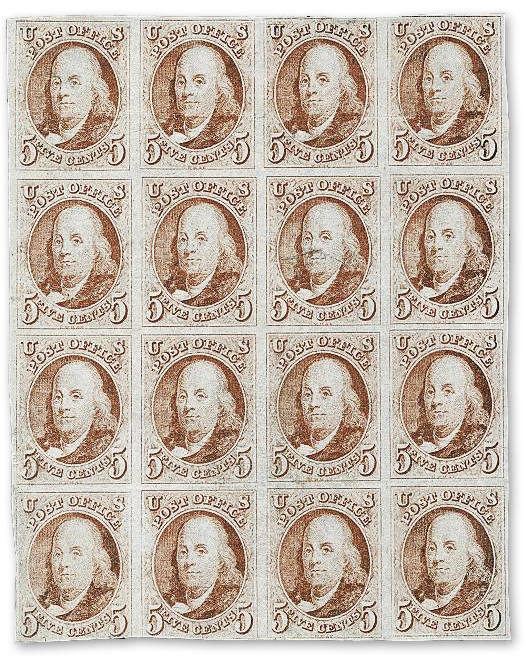 This stamp showing Benjamin Franklin is known to almost any experienced philatelist. It has been the highlight of many US stamp auctions. For instance, a block of ten copies was sold for $75,000 at a Robert Siegel auction. A set of 16 stamps was offered at their 2018 October event. The lot was estimated at $200,000-300,000 and sold for $220,000. 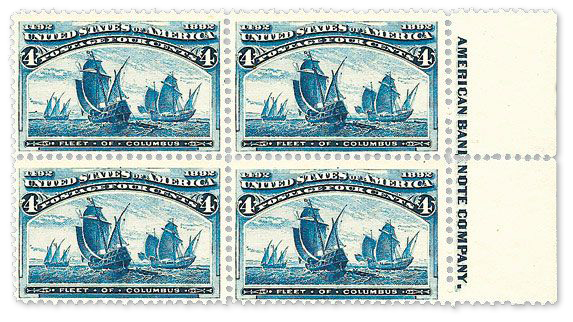 This block of 4 stamps was sold for $165,000 at Cherrystone. The stamp was originally created in 1893. The specimens shown above are considered an error of color, which has affected their price greatly. During their production, a wrong ink was used, and it is believed that multiple sheets were printed using the wrong color. Nonetheless, only a few blocks have survived. 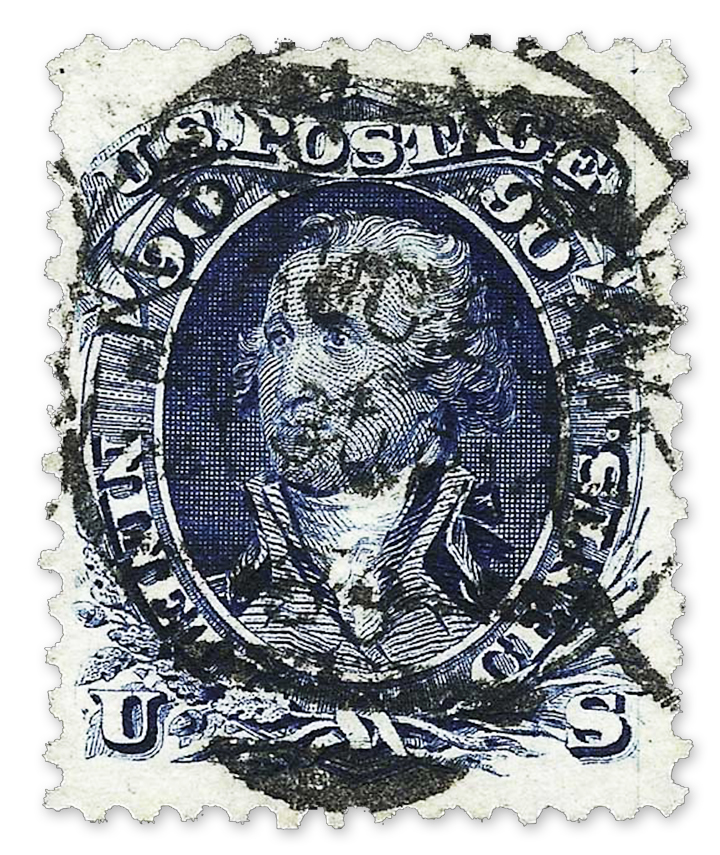 A rare US stamp of the 19th century. Siegel Auction Gallery image.

It is known that this stamp of blue color was created in 1861 and used until 1867; however, it is not regarded as a philatelic rarity. Meanwhile, the reprinted version of this stamp issued in 1875 is a true rarity. Unlike the original release, the reprinted version was issued on white thick paper. At present, there are only 5 known stamps (all canceled). The stamp shown above was sold for $150,000 at Robert A. Siegel auction house. 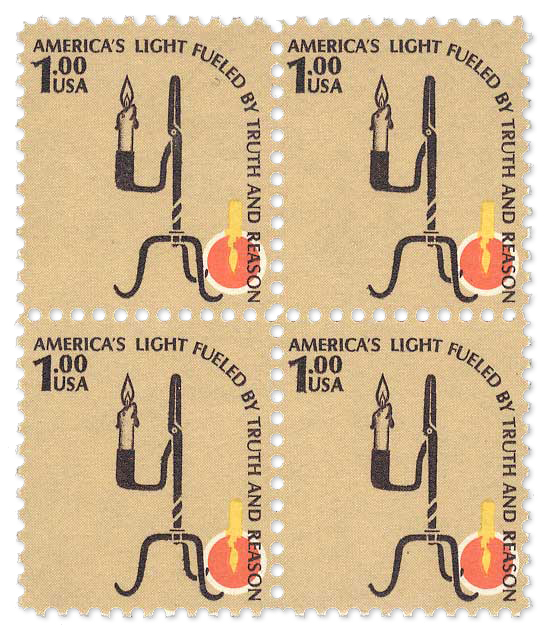 This block of four stamps was printed in 1979. Collectors know it as the CIA Invert because the series was a printing error. At present, only 3 intact blocks of these stamps are known. During a Cherrystone auction, one of such blocks was sold for $97,750. 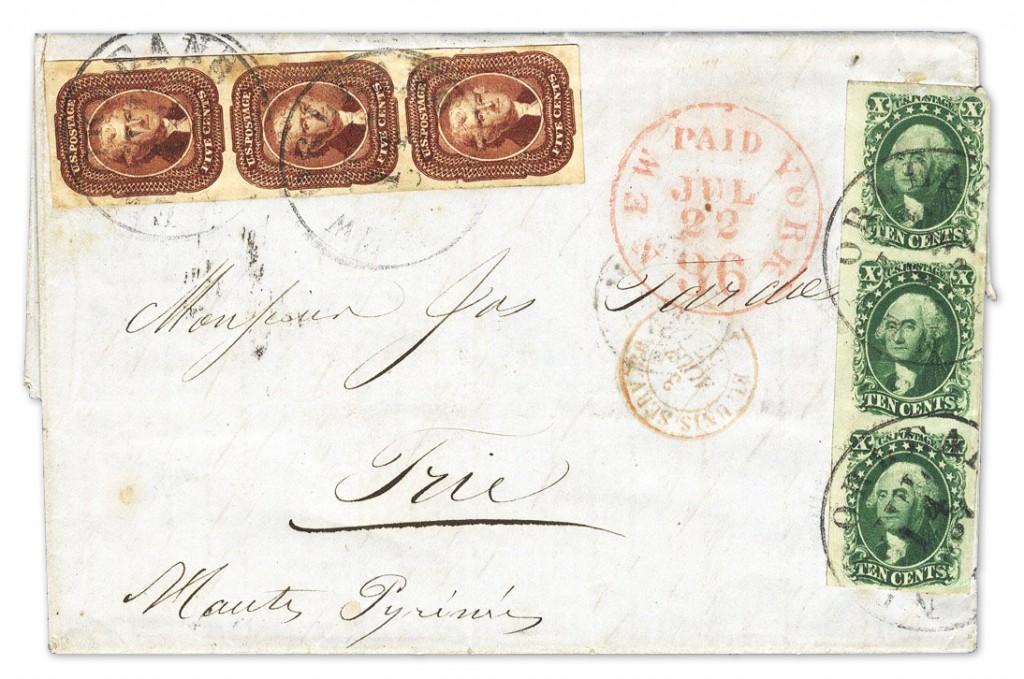 These red-brown and green stamps were produced in the period from 1851 to 1857. They were used on cover to France, which experts in the field consider hard to find. The envelope with the two strips was sold for $77,625 at a Cherrystone auction. 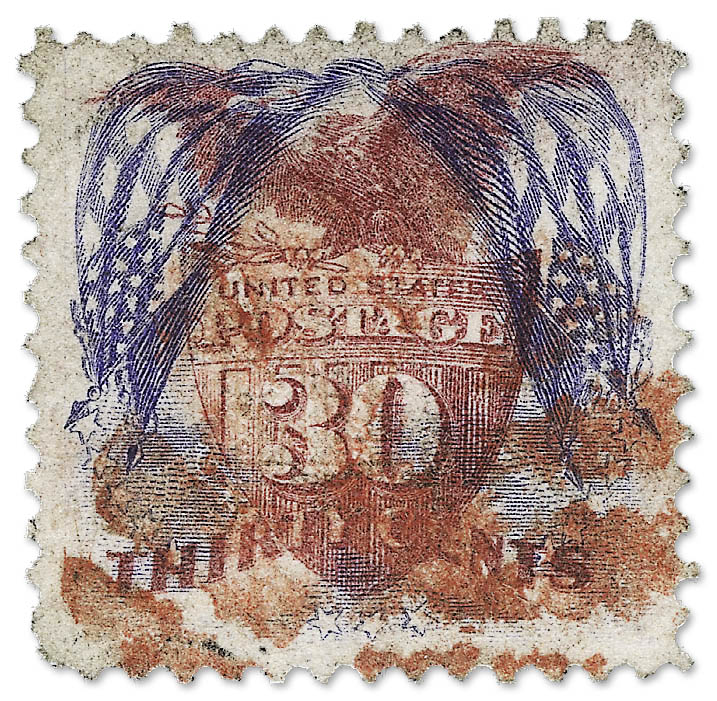 One of the five known inverts of this type. Siegel Auction Gallery image.

This rare 1869 piece was sold for $75,000. Its history of creation is unique. When these stamps were issued, they were severely criticized and withdrawn from sale. Moreover, it was the first time when two-color printing was used in the production of US postal stamps. Another peculiarity of this piece is that, on this stamp, not the center but the background is inverted. 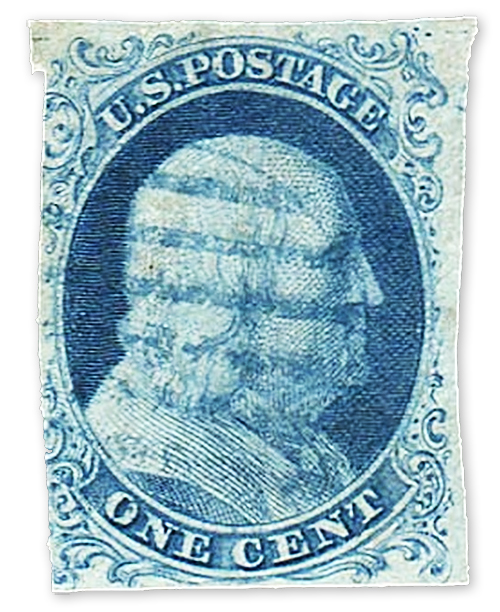 One of the 90 known stamps of this type. Regency Superior image.

This rare US Franklin stamp was created in 1851 and it has 8 varieties. It belongs to the second issue of US postage stamps. This series is not perforated as well as the very first issue. Approximately 90 stamps have been saved, and each of them is considered a true rarity. The lot shown above was sold at Regency Superior auction for $22,000.