It should be noted that Seebeck's firm became the first philatelic agency selling stamps that appeared on the international arena. Seebeck was an American businessman of German descent who emigrated to the United States in the second half of the 19th century. In New York, he opened his own stationery store, in which he offered various goods along with postage stamps to his customers. Moreover, since 1876, he began to publish his own catalog. Eight years later, he became a co-owner of Hamilton Bank Note Engraving and Printing Company (HBNC).

When at the end of the 19th-century chronic financial difficulties occurred in such countries as Ecuador, Nicaragua, and so on, Seebeck as a representative of HBNC offered the authorities of these states to conclude contracts for the issue of stamps. His organization was supposed to supply the commodities for free. In their turn, the postal administrations were to remove the received materials from circulation, replacing them with new ones. Thus, unsold stocks were transferred to the manufacturer, and they could dispose of them at their discretion (while also receiving the right to supplement additional copies). According to the agreements existing at that time, the countries were supplied with new issues of stamps annually (some of them - up to 1899). Sales of copies were further stimulated by the activities of the dealer Gustav Bernhard Calman. 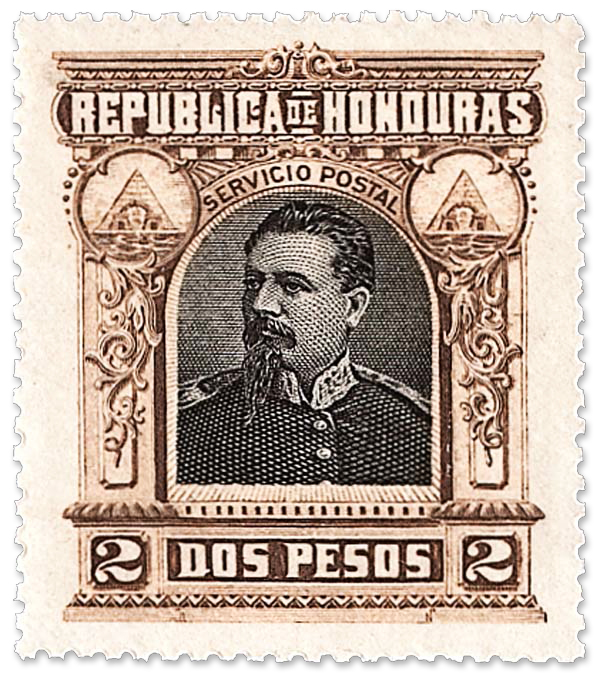 Another example of Seebeck stamp, issued for Honduras.

Nicholas Seebeck used his right to issue stamps to the fullest degree. In some countries, he has released about 28 series of various philatelic stamps. In total, in the course of 10 years, about 70 series of postal stamps appeared in just four countries! At that time, collectors who collected stamps from around the world were “forced” to give money to Mr. Seebeck. It was he who owned the remnants of the stamps and their original clichés and who launched a wide trade in many countries (the stamps were of very high quality and quite bright though). Moreover, beautiful stamps were sold at a reasonable price. These stamps were particularly popular among novice collectors. 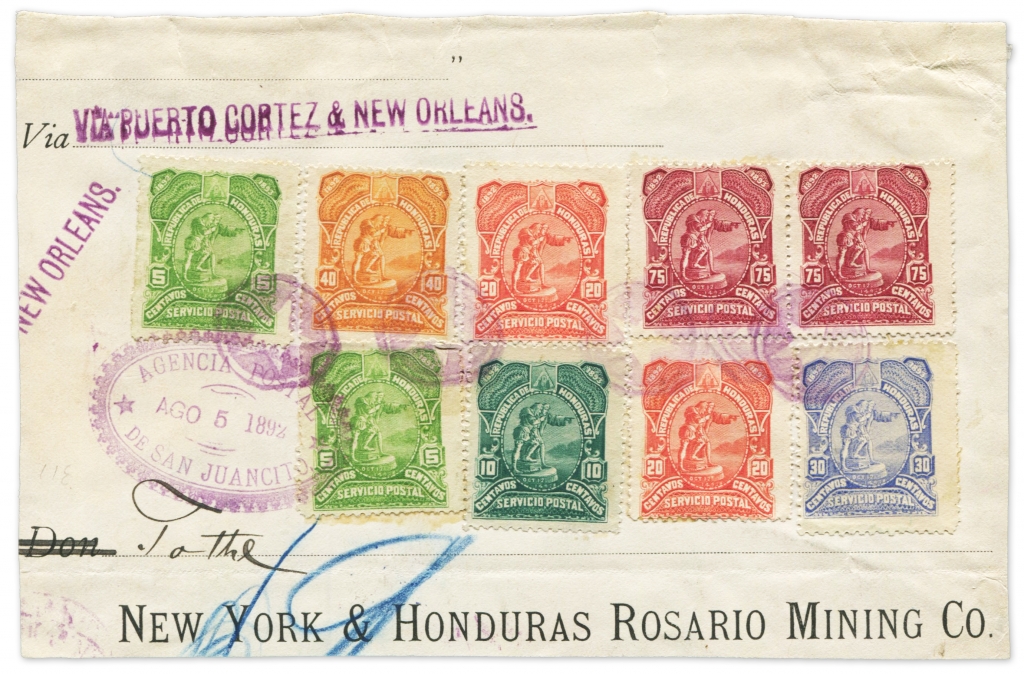 A cover with the stamps.

Thus, this entrepreneur managed to create not only a philatelic empire but also a monopoly. For this reason, a scandal erupted around his personality and the company. Collectors from different countries have organized a special community to combat the speculative issue of stamps. The situation escalated to such an extent that several countries were forced to terminate contracts with the company. After these events and even after the death of the owner, the company still continued to issue their stamps. They closed the production only when the interest in their pieces completely disappeared. At the moment, philatelists are not quite enthusiastic about these stamps, and you can rarely see the excitement around them at regular stamp auctions or at online stamp auctions. However, any Seebeck stamps on mailings are quite valuable so you can try to sell stamps you own for good money.