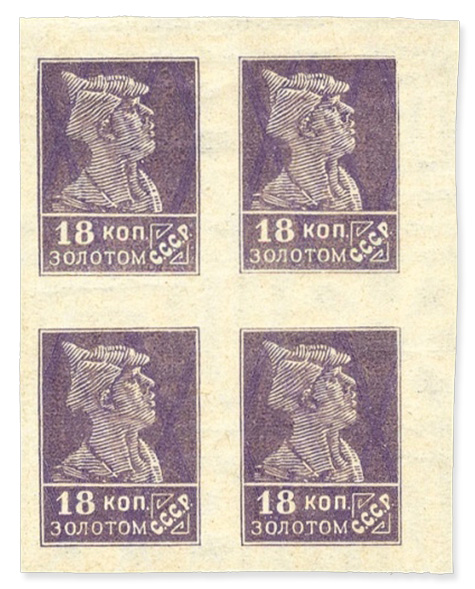 The stamp was issued in 1926 in the Soviet Union and was part of the Gold Standard issue, a set of postage stamps introduced between 1923 and 1927. The dark-violet 18k stamp depicts a soldier of the Soviet Red Army. This stamp is a great rarity, with only 200 original stamps in circulation. 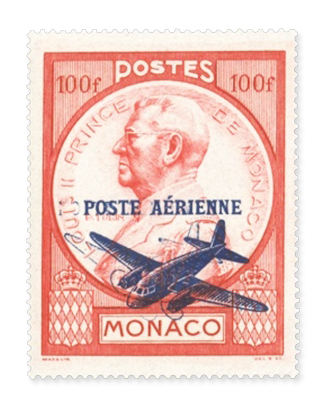 The rare 100f stamp with a double overprint was issued in 1946 and is one of the ten recorded stamps of this kind. The stamp features Prince Louis II of Monaco in profile, with the inscription ‘POSTE AÉRIENNE’ and a dark blue aircraft underneath. 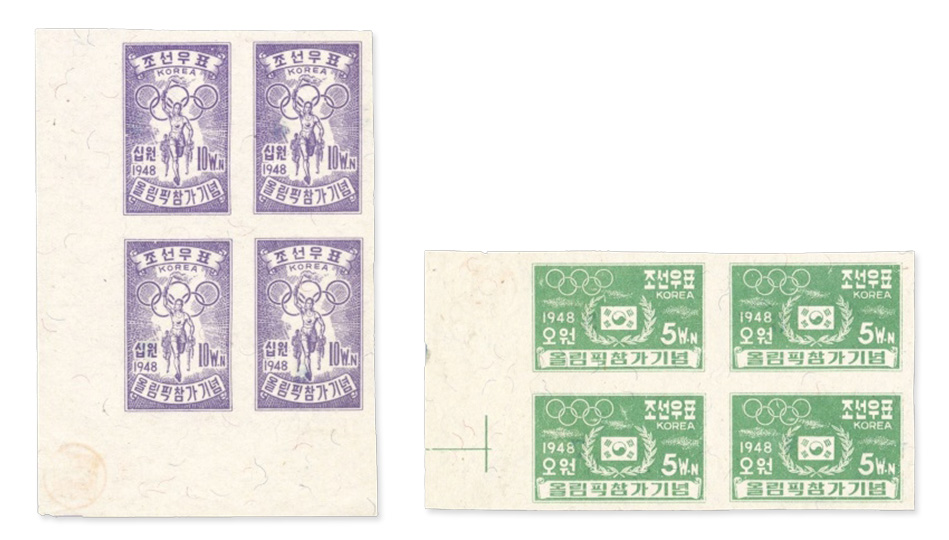 These two rare stamps were issued to commemorate Korea’s participation in the 1948 Summer Olympics in London. The light-green horizontal stamp has a Korean flag and olive branches on its front side. Another stamp comes in violet color and has a vertical layout. On its front, you will see a torchbearer depicted against the Korean map.