Errors discussed in the review can make a stamp incredibly rare and valuable. Therefore, every collector or auctioneer willing to purchase items at online stamp auctions or some other events should be aware of those errors and know how to recognize them. In this article, you can find the most important factors affecting stamp price. 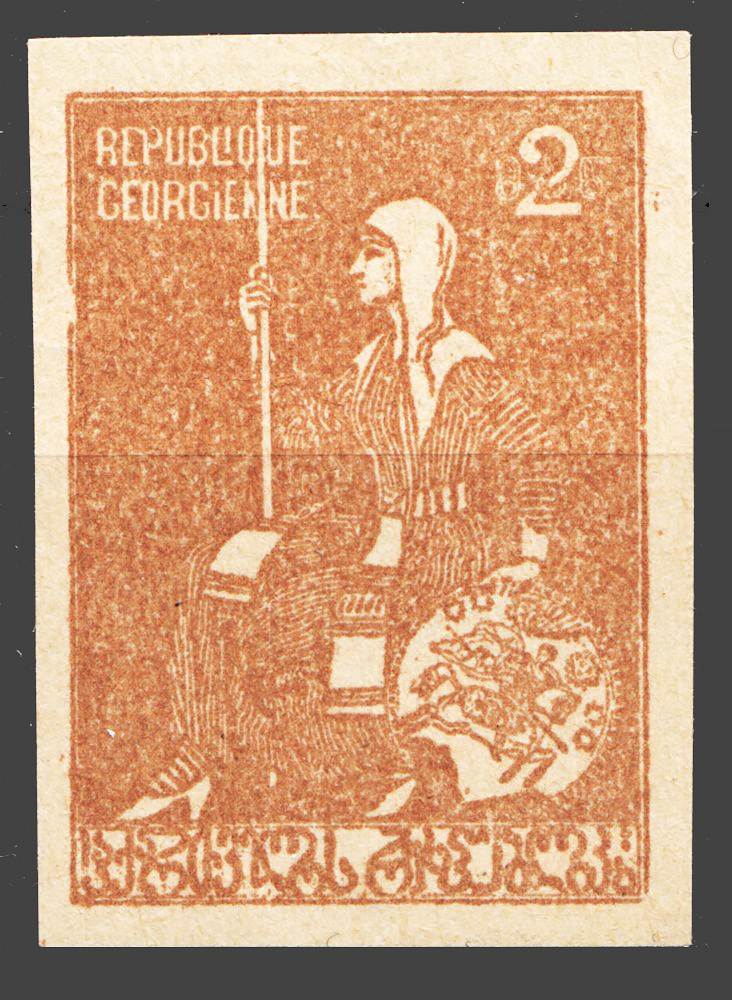 A mistake, which appeared during the design production phase. Such errors include misspelled inscription, wrong maps, missing letters and so on. Sometimes, even a wrong picture can be placed on a stamp; however, such occurrences are extremely rare (which means that such a stamp may be extremely valuable). 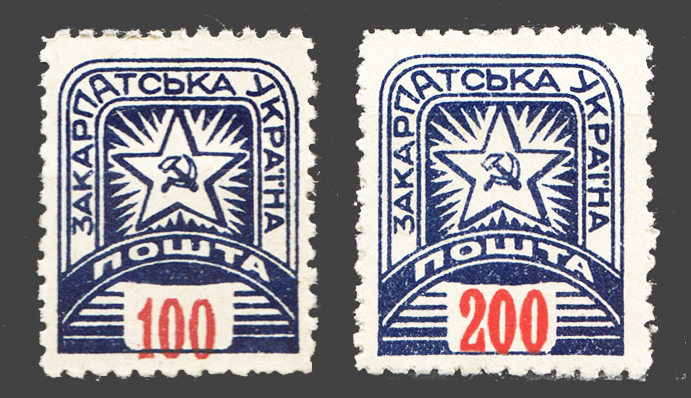 A mistake, which occurred during the printing process (wrongfully printed denomination). It includes cases when a stamp has a high-denomination value while it should be lower or the reverse.

Russian Empire and two Wenden stamps with missing part of the picture.

This a mistake in stamp design when part of it is missing. Most often missing a central part or background of a stamp. 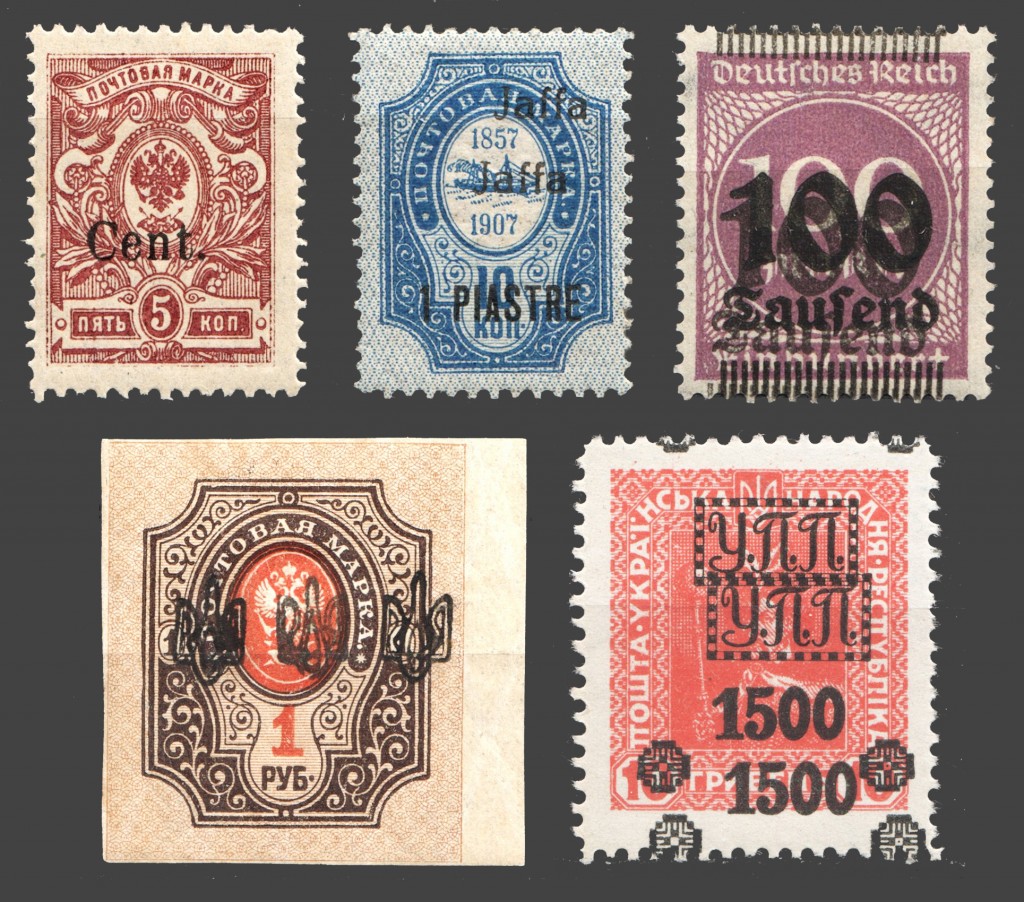 An error, which occurred after the printing phase. As a rule, this error implies that an extra layer of text/design has been placed on a stamp. 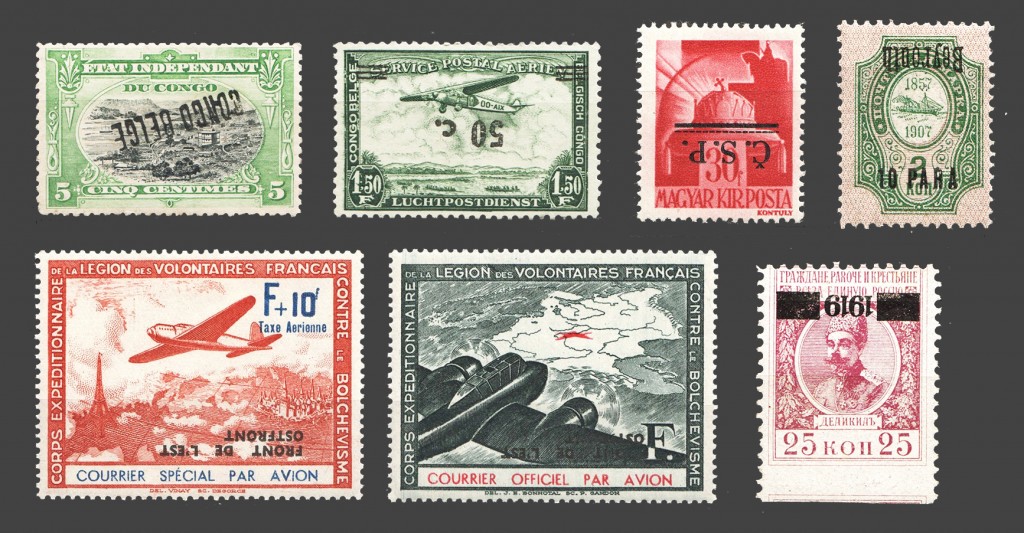 As it comes from the image above, this is a mistake when overprint (the name of a stamp) has been placed upside-down. 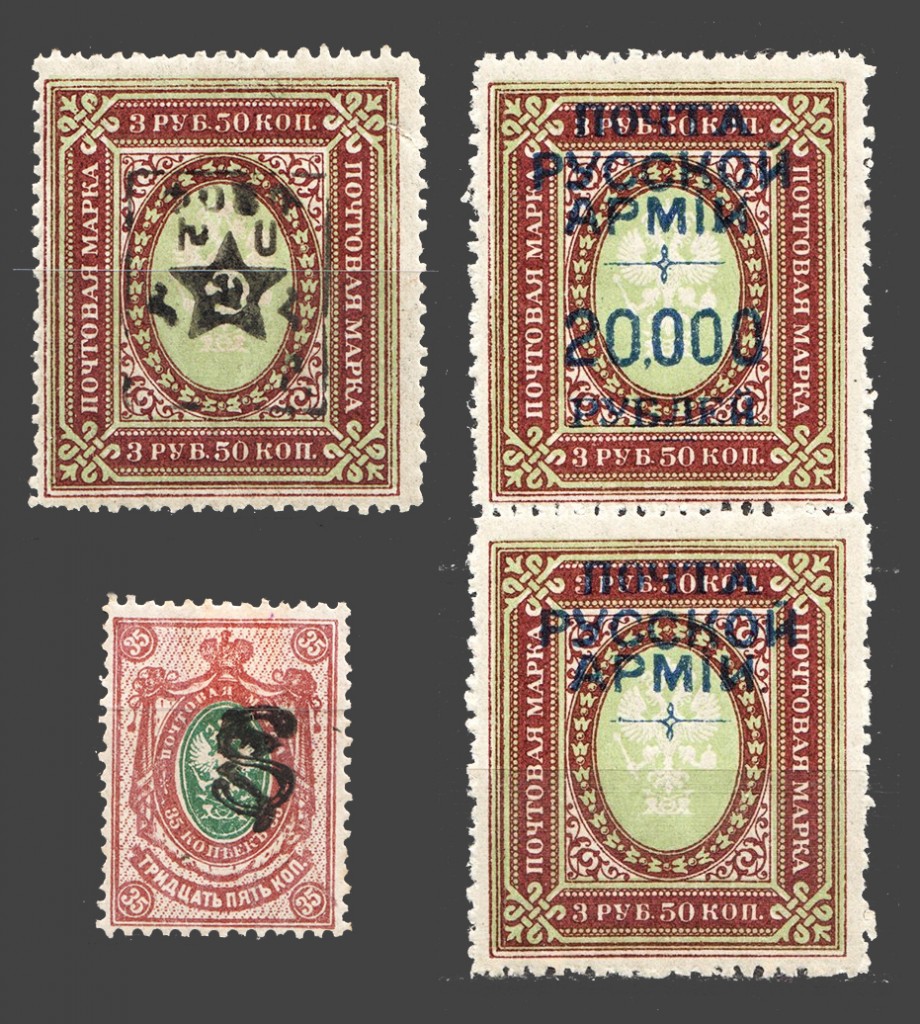 Russian Civil War period stamps with the missing value. This period is characterized by the greatest number of various errors and variations.

Often enough, stamps are accepted only when overprinted. When the overprint is missing, this is considered an error. 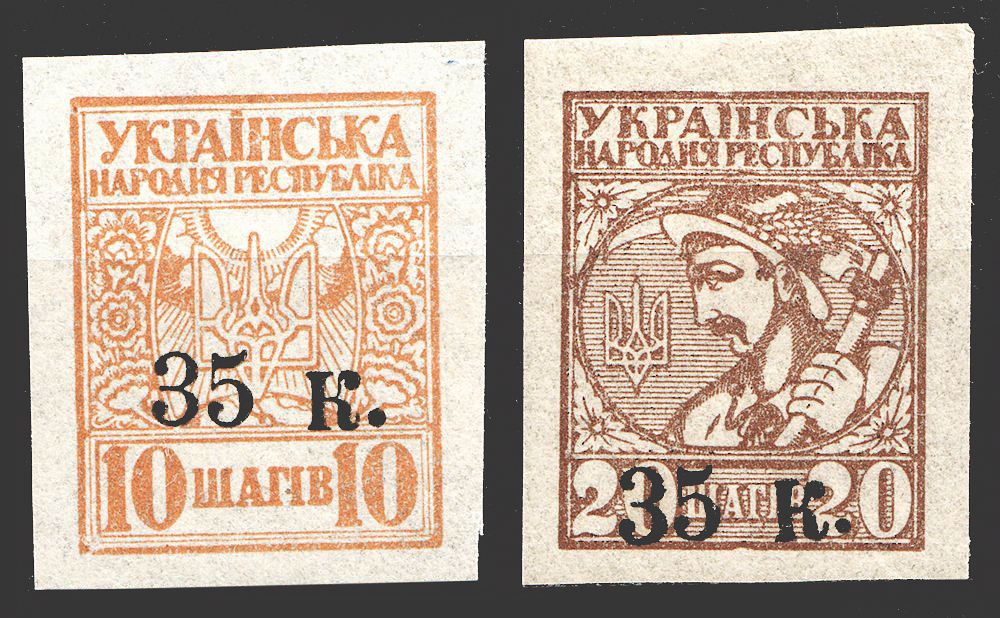 Ukraine Mariupol issue. Overprint 35 kop from the right side placed on the wrong stamp.

When a stamp has an overprint intended for another stamp type. 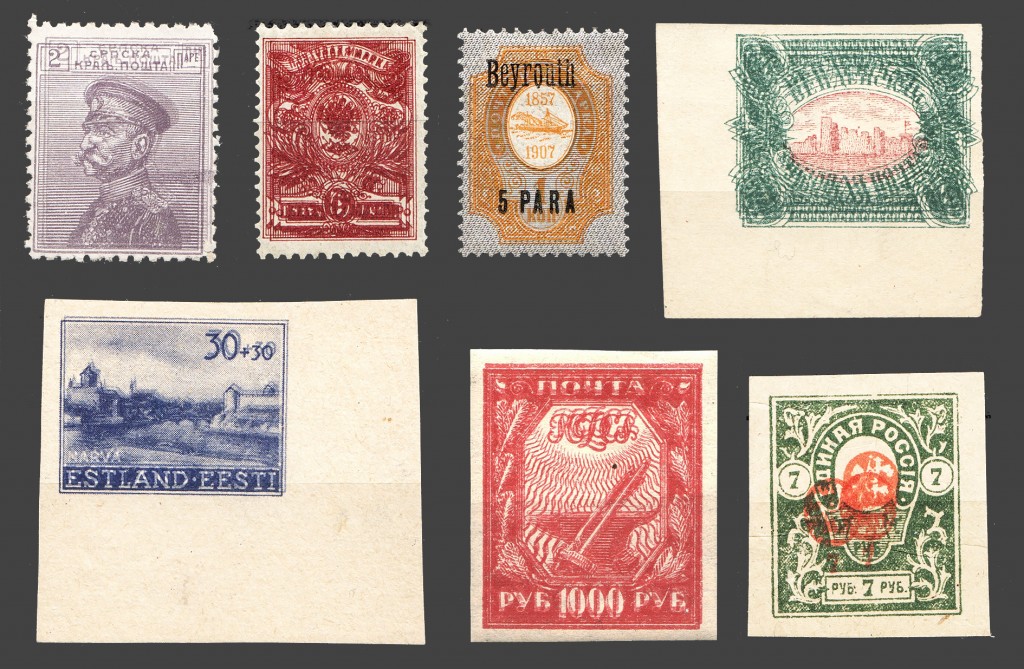 This error is where part (or all of a stamp) is printed repeatedly. The fundamental difference between double impression and transfer is that in the second case, the old entry was only partially erased before the new one.

When one or more elements of the design have been printed upside-down. Variations:

When a stamp has been printed in the wrong color. The “Treskilling Yellow” is one of the most famous examples of this error. You can read about it here. 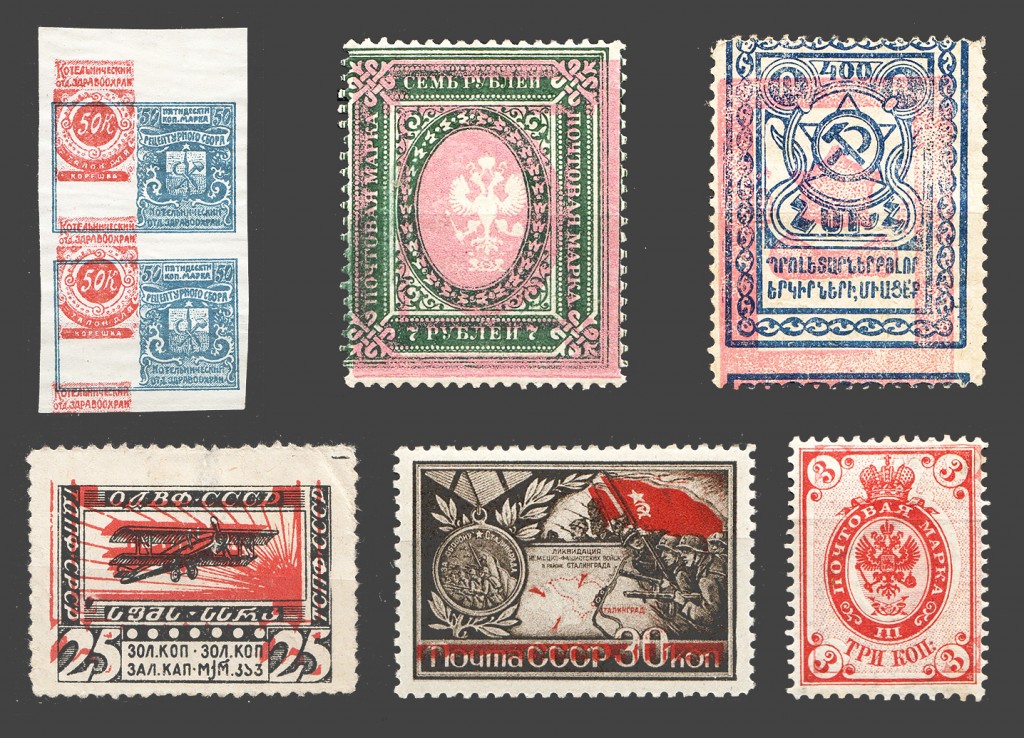 When several colors on a stamp overlap, causing a color shift error. 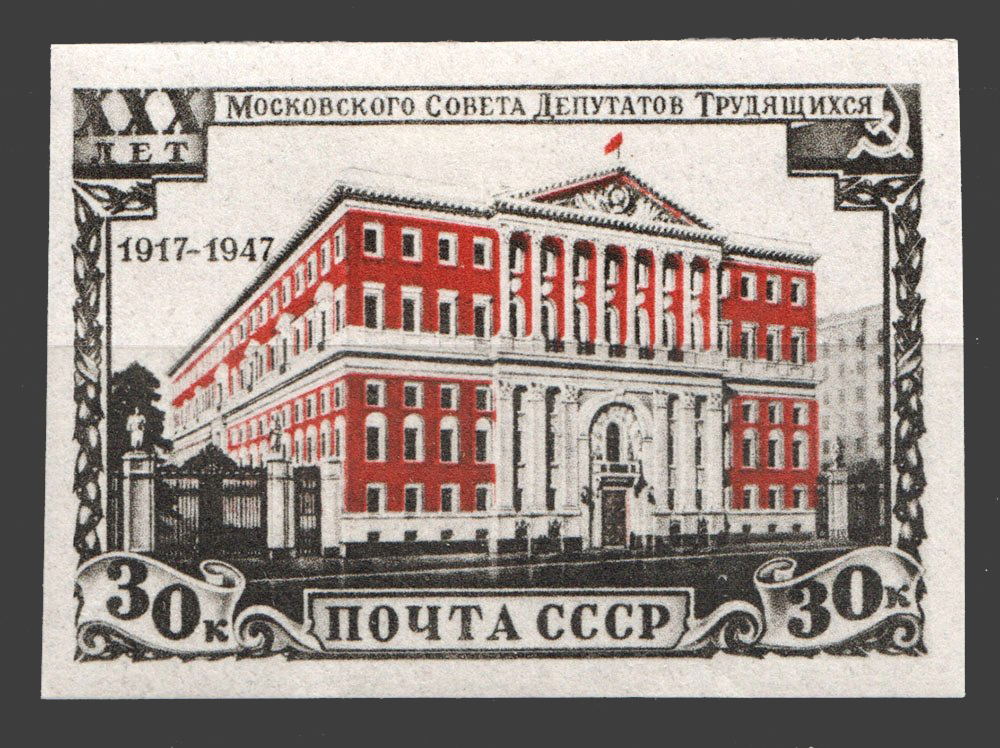 If one or several intended colors are missing. Some of the design elements may be omitted because of this error. This error type can be quite frequently met in contemporary pieces due to the use of multiple colors when producing stamps. 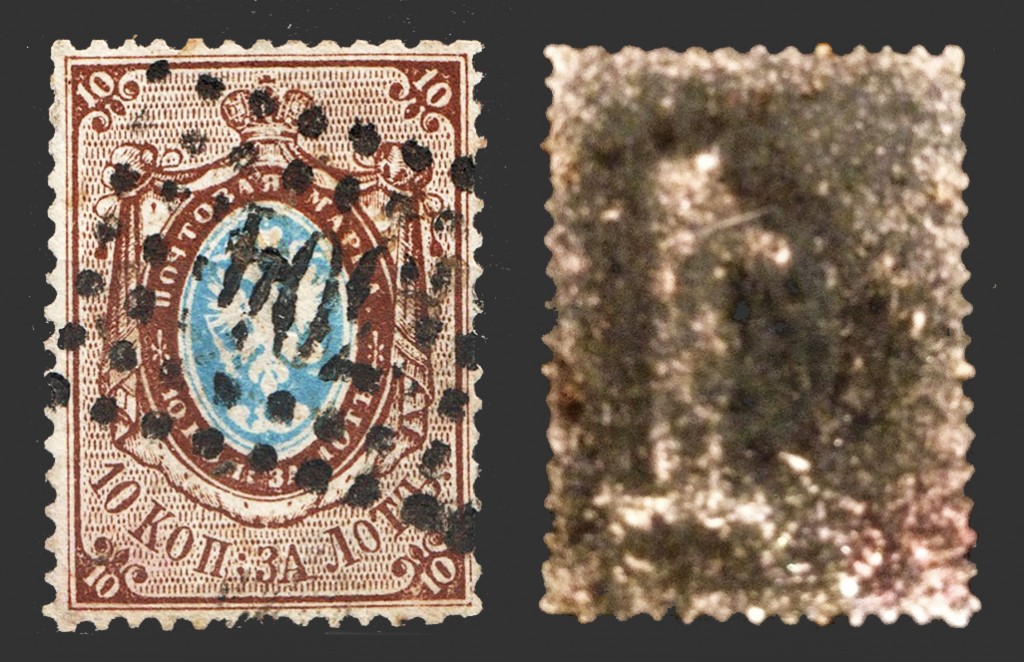 When a watermark is missing or it is printed/shifted sideways. 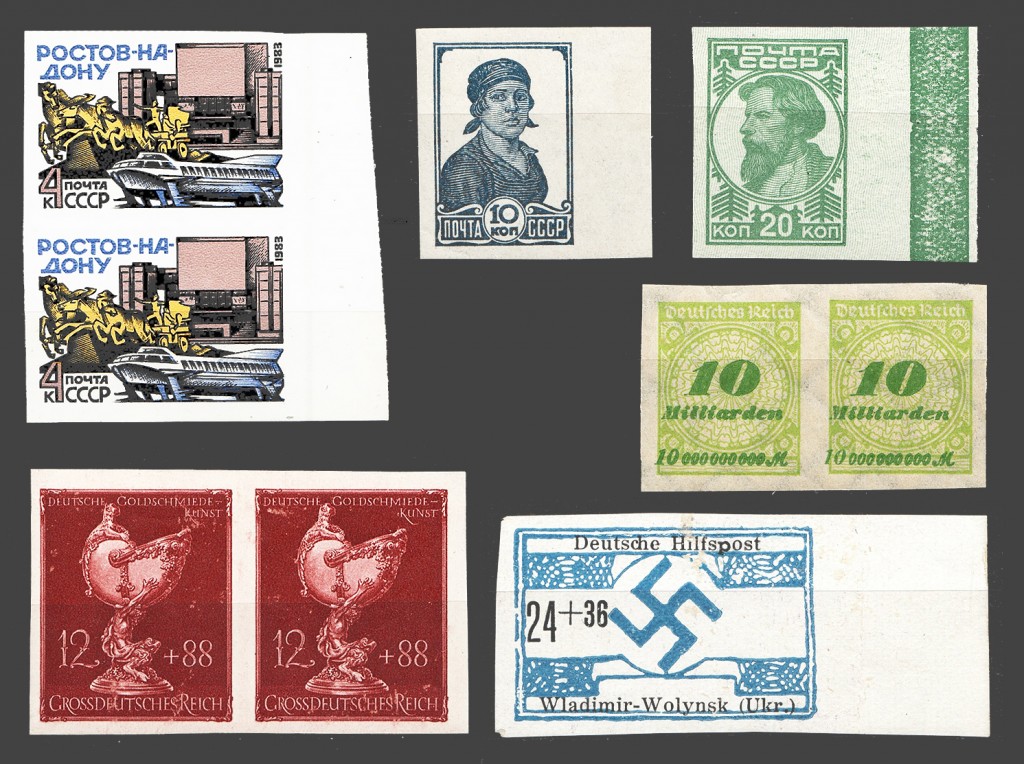 Imperforated stamps can be both errors or varieties of the perforated issue. The cost of such stamps is usually very high. 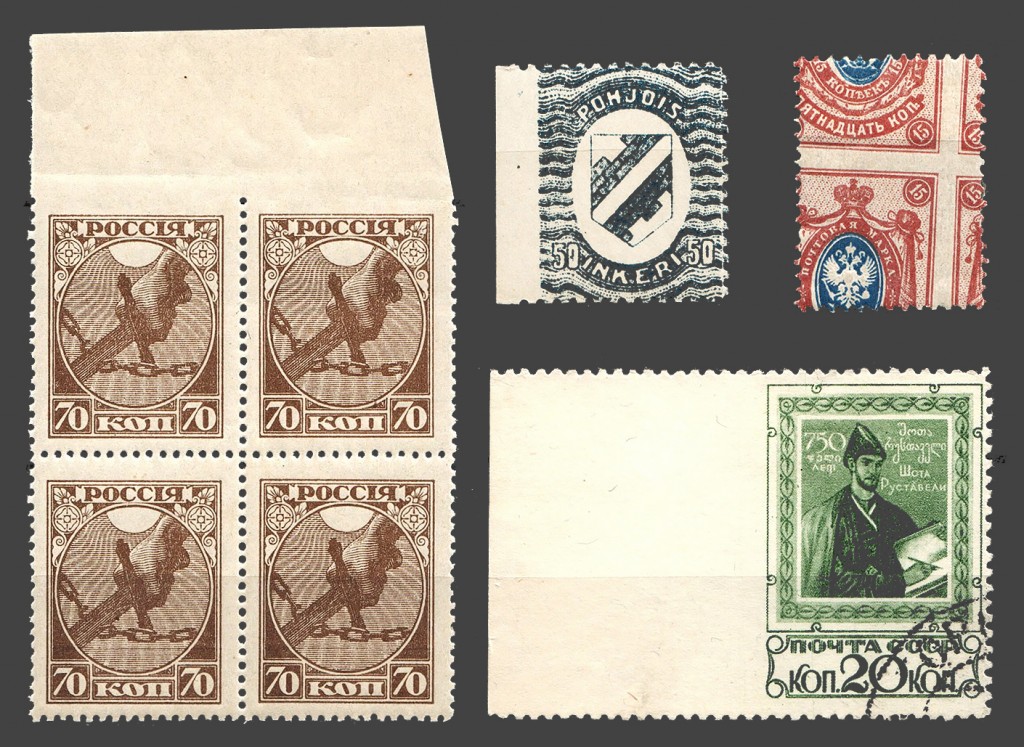 When perforation (series of small holes or apertures) on one or several sides is missing. N.B. Perforation errors should be collected in pairs/blocks or sheets only.

When the watermarked paper was used upside-down.

If a wrong paper type (wrong color/thickness/watermark) was used.