The Eichmann Case and Philately 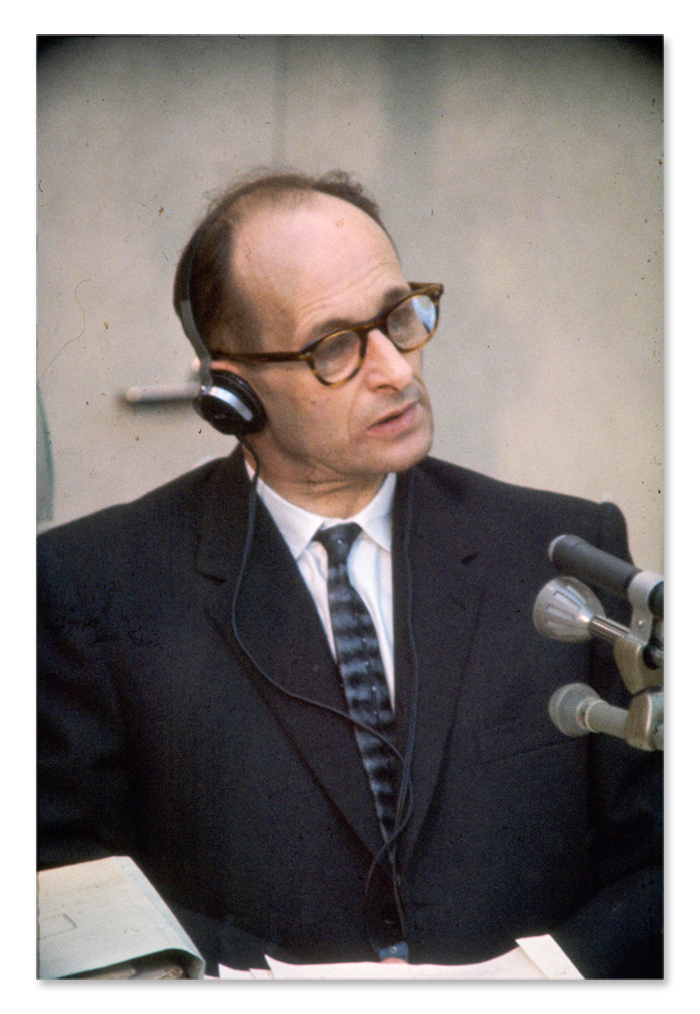 Philately and collectors have repeatedly helped in the search of bandits. These cases are exhaustively described in various sources. However, it is difficult to imagine a case covered by media more widely than the discovery of one of the most infamous Nazi criminals. A crucial part in the search for war criminals was played by Austrian worker S. Wiesenthal. In 1950s, he left his job and devoted himself to collecting materials that would help him in searching for and exposing war criminals. In his home town, he set up his own special bureau for these purposes. While collaborating with the special services of a number of different states, searching for info by all means, the man managed to expose and bring to trial hundreds of criminals and offenders. 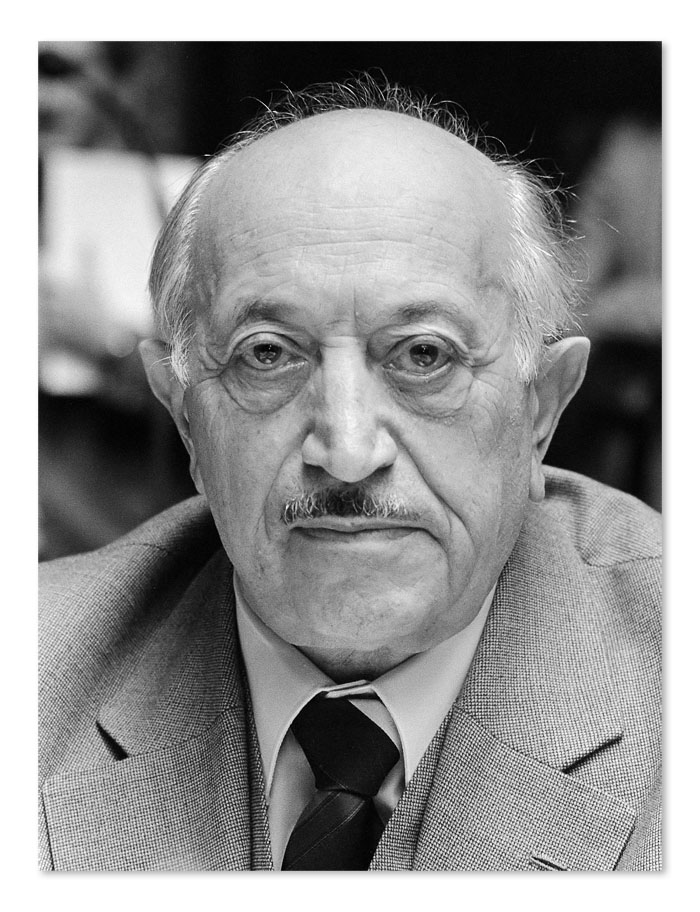 Wiesenthal hoped that he would be lucky enough to bring to the trail of one of Hitler’s closest assistants, Adolf Eichmann, who had been the head of the department in the Reichssicherheitshauptamt since 1937. In the Nazi scheme, he was liable for implementing the mechanisms of “the Final Solution to the Jewish Question”. Information about his post-war fate was limited, but there were rumors that he managed to escape from Germany to Spain through Italy.

S. Wiesenthal, who survived the terrors of Mauthausen, has seriously damaged his health after the years of work. His practitioner recommended him to shift to some relaxing activity in his spare time and Wiesenthal got keen on stamp collecting. Gradually, he became actively engaged in collecting postage stamps from all over the world. They helped him to relax after working with various files and loads of info.

Engaged in philately with increasing enthusiasm, he kept in touch with philatelists from all continents, exchanged stamps with them, and carefully read everything his acquaintances wrote to him. In 1953, he learned that a famous philatelist, the Austrian baron living in Tyrol, was selling part of his solid collection of stamps. Wiesenthal visited him and spent the whole evening in the Baron’s villa located near Innsbruck. When the host and the guest talked about their common hobbies, the conversation gradually moved to other topics and the men started talking about Nazism. Wiesenthal spoke about the experiences at Mauthausen, about the death of his family. The baron was extremely impressed by this story, and he, according to his words, was a monarchist and a Catholic, for which he was also persecuted by the Nazis; although these experiences were incomparable with the torment of prisoners and people kept in concentration camps.

Then the baron took some letter from his desk and told his interlocutor that the content of the letter continues the topic of their conversation. The letter came from Buenos Aires, from a friend of the owner of the villa, who was also a philatelist. The correspondent replied that he had seen Eichmann, who led the anti-Jewish action, already twice in his neighborhood. The interlocutor reported that Eichmann was living in Buenos Aires and working in some water company. That information was worthy of attention indeed.

It was important to verify the information and find the offender. Wiesenthal notified the Israeli intelligence of this and they launched an investigation. Two of intelligence employees managed to track Eichmann down in Argentina and began to control his every move. However, it was necessary to obtain irrefutable evidence that this employee of one small company, who was hiding under the name of Ricardo Klement and was extremely cautious so as not to make any extra acquaintances, and Eichmann were the same individual.

Having gathered exhaustive information about him, agents found that Eichmann would always (and in any circumstances) present his wife with a bouquet of roses on her birthday. When her next birthday came, the agents kept their eyes on the suspect. While he was going to his workplace, he went to a flower shop and ordered a bouquet of roses, saying that he would come to pick them up later on his way from work. This episode was the last link in the chain of evidence. Further details may be omitted. In 1960, many newspapers across the globe talked about how Eichmann was captured, escorted to a secluded villa, and then secretly transported to Israel.