The History of Stamp Collecting 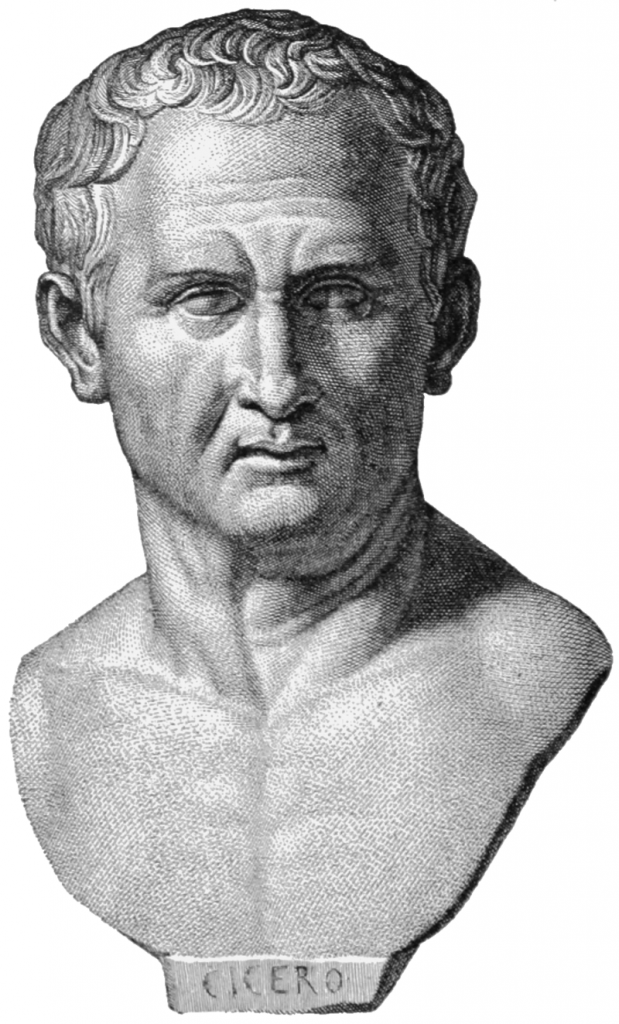 It is believed that the term “collecting” was introduced by the Roman orator Mark Tullius Cicero more than two thousand years ago. He used the word “collection” to name the gathering of disparate objects into one whole in one of his famous speeches. In addition, there was a legend that one of the first collectors was an Egyptian pharaoh, who lived about 2575 BC. During the excavation of his tomb, a vessel was found with papyrus on which there was something similar to contemporary postmarks made in blue and red colors. These marks meant that the papyri with messages went through the "mail" of the Pharaoh. In his collection, 186 such postmarks were found. Interestingly, this collection was placed next to his most valuable treasures. Since 1919, this oldest collection is kept in a museum in London. 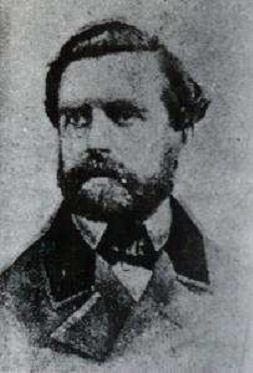 It is important to note that stamp collecting as a hobby appeared almost simultaneously with the beginning of stamp production; however, it has not yet been possible to determine who was the very first philatelist in the world. When this hobby began to develop, the propensity to collect stamps was called “timbromanie” (also, “timbrophily” and “timbrology”). In 1864, the famous collector Georges Herpin proposed a new term “philately”, which implied love and interest in the study of everything related to postage stamps (stamps, envelopes, postmarks, postal documents and so on).

The first collectors did not buy stamps but carefully removed them from envelopes. However, with the active distribution and release of stamps by different countries, new philatelic firms and magazines began to emerge, and the first philatelic fakes and forgeries began to appear. The first stamp dealers started to sell stamps to gain profit. To comprehend the pace of development of philately, it is necessary to review carefully the statistics that characterize the dynamics of the increase in the number of issued postage stamps and the number of collectors.

We have researched and analyzed various sources, and we believe that from 1840 to 1850, 44 stamps were issued in 11 countries of the world. By performing a simple arithmetic operation, we can conclude that a little more than 1 stamp was produced per quarter. In 1861, one of the first philatelic catalogs was issued, which listed 1080 stamps. At the end of the 19th century, more than 15,000 postage stamps were printed. Many renowned philatelists enriched their collections with rare stamps at that time. 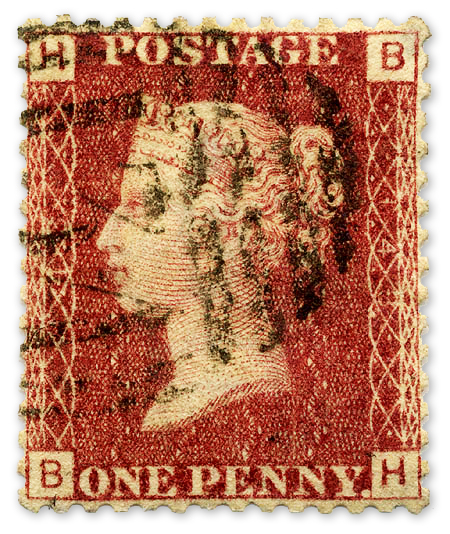 A UK stamp, which is a great example of a “classic” printed design.

Until 1871, the designs of stamps were quite simple since they showed a portrait of the head of state, the denomination of the stamp, and some allegorical drawing. However, everything has changed after 1971. That year, Peru issued the first commemorative stamp, which was dedicated to the 20th anniversary of the opening of the railway. After this event, the number of stamps began to grow dramatically as many countries also decided to start producing commemorative stamps. They were more beautiful and eye-catching than traditional postage stamps, so the number of philatelists also began to grow exponentially. Thus, in 1921, about 50,000 stamps were issued, and 19 years later – already 200,000. Currently, at least 400,000 postage stamps have been created, and the annual growth rate is more than 10,000.

In 1899, there were about 1 million stamp collectors worldwide. In 10 years, the number has increased by half. After World War I, there were already 2,32 million philatelists. In 1940, the estimated number of collectors was 7,5 million people. In 1967, there were more than 18 million philatelists (these were only those philatelists who were members of clubs in 106 countries). At present, according to various estimates, there are from 50 to 100 million collectors in the world. The statistics allow assuming that stamp auctions will become even more popular in the future while valuable stamps will grow in price even higher.