The History of the Philatelic Catalogs 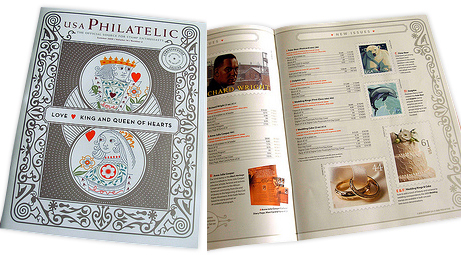 A philatelist needs to spend time on training to learn how to quickly and confidently work with a stamp catalog to find the best stamps for his collection. It’s necessary to extract as much information about stamps as possible to find and purchase the best stamps. Philatelic dictionaries may also be helpful to obtain relevant information. But it takes time to find out who or what a postage stamp is dedicated to, and learn more information about the people and events.

But over time, the “rookie” philatelist learns better the “philatelic” language and how to search for information. It should be noted that no catalog is exhaustive. Even the best catalogs give only some initial information about stamps. So, it is necessary to study not only the catalogs but also some specific literature for deep and serious research. As for thematic collections, it is very helpful to read specific literature on this topic. 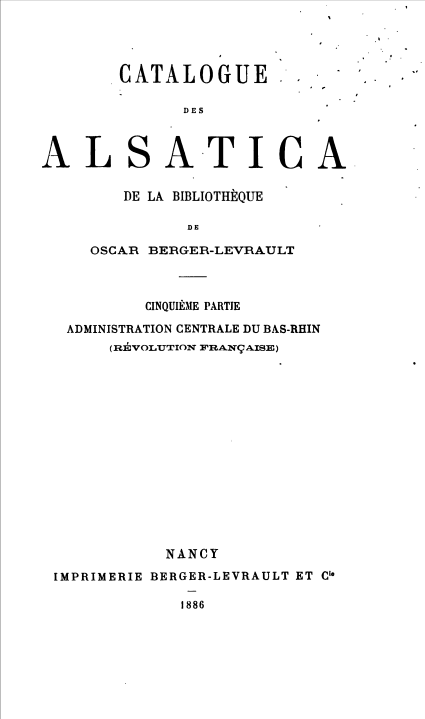 The first stamp catalog was arranged in September 1861 in Strasbourg, France, by a local bookseller Oscar Berger-Levreau. He published his postage stamps and stamped envelopes catalog "just for friends" in a limited edition of 40-50 copies. Its title was "Postage Stamps Description". By that time, there were only 973 stamps there. The catalog was not illustrated and contained a number of serious errors.

The initiative of Berger-Levrault was picked up by a French official, Alfred Potiquet. He updated the Berger-Levrault Catalog, adding the illustrations and missing prices. He corrected the errors and expanded the database. His "Catalog of postage stamps of various countries of the world", published in December 1861, contained 1,080 stamps and 132 stamped envelopes. In the same year (1861), a similar catalog was published in England by the founder of the London Royal Entomological Society - John Edward Gray who was a zoologist. During the 1840s and 1850s, only 64 postage stamps were issued in the world. But by the beginning of the XX century, there were already 830 of them. 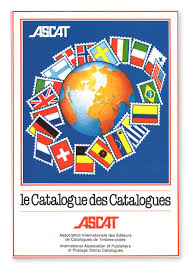 In 1928, The international Association of Publishers of Postage Stamp Catalogs, Stamp Albums, and Philatelic Publications (french: “Association Internationale des Éditeurs de catalogues de timbres-poste, d'albums et de publications philatéliques — ASCAT”) was created. It covered catalog and other printed publications manufacturers, describing stamps. Another task of ASCAT is to develop a unified attitude to the speculative and other issues that are considered undesirable by the International Federation of Philately. Nowadays ASCAT works closely with FIP and participates in major philatelic exhibitions.