The Most Famous and Most Expensive Rare Stamps

Philately is a passion that can bind several members of a family. As an inheritance, some parents bequeathed their stamp collection to their descendants. Those who have inherited rare stamps have a treasure in their fortune. The interest in stamps still endures even if people are no longer used to sending letters to the post office. But is it just a passion or has it become a profitable investment?

Several decades ago, the stamp was considered a simple piece of worthless paper, until the appearance of The Penny black in the 19th century. These pieces of paper with a historical face are now worth a small fortune.

How to evaluate the value of a rare stamp?


The value of a stamp varies depending on its rarity, condition, and authenticity. Its price can range from thousands to millions of dollars.

Used around the 1850s, Hawaiin Missionaries stamps are considered the first postage stamp for correspondence in Hawaii. Its users were mostly made up of missionaries. They mostly exchanged correspondence to the United States. And hence its name. To date, there are only 16 copies of these stamps. A cover representing a 2¢, a 5¢ from the missionaries issue, and 2 other 3¢ stamps were recognized as the "Dawson" cover. The seller received $ 1.9 million when it was sold in 1995. 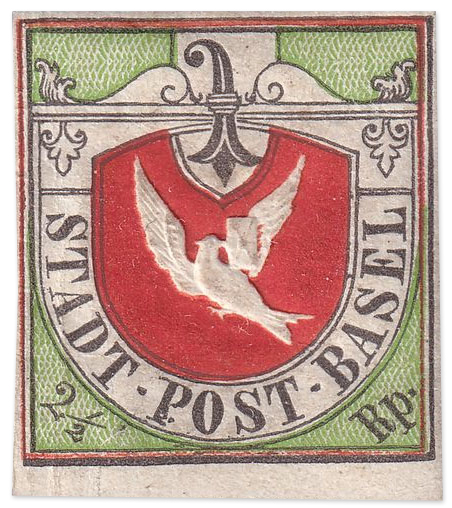 Being the first and only stamp used by the canton of Basel in Switzerland, the 1845 Basel Dove is a real collector's item. It is worth a fortune, as its value is estimated at $18,000. Thanks to its style and color, it is ranked among the most beautiful classic stamps. Notably, this stamp was the first of its generation to be printed in three colors: black, blue, and crimson. 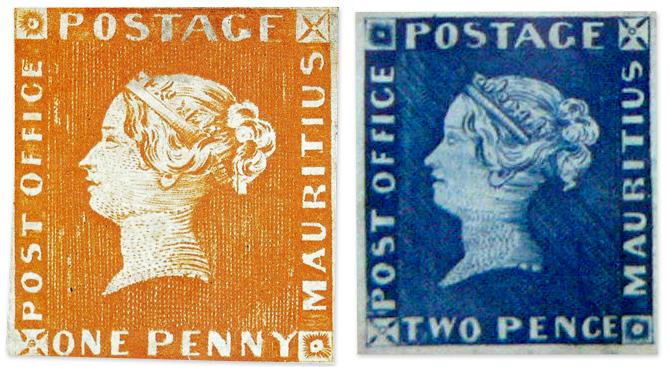 These two stamps have marked the history of The Post Office of Mauritius, as they are the first stamps ever issued. It is marked "Post Office". This listing caused several comments. The change of registration sowed doubt in the minds of some philatelists, which led them to think this was a mistake. Indeed, stamps in the United Kingdom have often marked "Post Paid". This mention was repeated for subsequent broadcasts to avoid controversy. There are only 26 of these stamps while 200 copies have been issued. 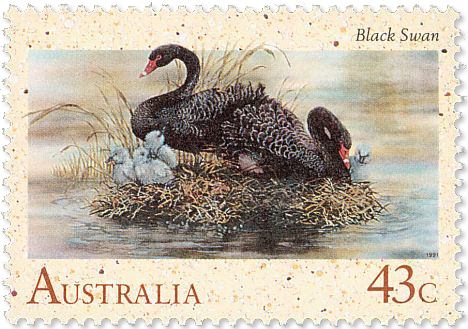 This stamp is unanimously considered by collectors as one of the unique and best-known stamps in the world. It was first issued in 1855 in Australia. 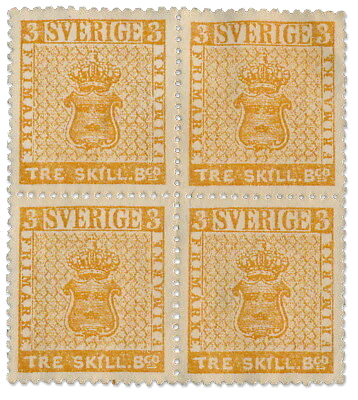 Treskilling Yellow is ranked among the rarest stamps in the world. This stamp from Sweden is the result of a printing error. This stamp is known to have a green and yellow color. This printing style was intended primarily for the issue of eight skillings. Treskilling Yellow was discovered by chance in 1885 by George Wilhelm Backman. Taking into account its size and weight, this stamp is considered the most expensive of rare and unique stamps. A real price record. 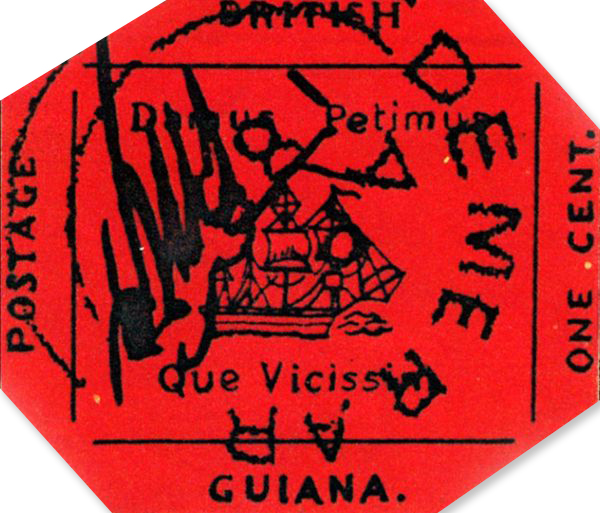 In 1856, during the inventory of stamps of Guyana, it was assessed that the stock was almost exhausted. As a result, the printer was forced to produce emergency temporary stamps. This stamp has adopted a rather simplistic design where we notice a sailing boat with a mention of 4 cents well centered. The postmaster signed each copy in order to avoid fakes.

The rare specimen, British Guyana 1 Cent Magenta, was discovered by a 12-year-old boy around 1875. L. Vernon Vaughan noticed that the inscription on the stamp was "one cent" instead of "four cents". Several counterfeits of this Stamp have been detected on the market.

The only copy of this stamp passed into the hands of several collectors, including Philippe von Ferrari and Arthur Hind. This specimen was located in the bank vault of Philadelphia. Later, in 1980, some collectors paid $935,000.