The Most Unusual Stamps of the World

When a person hears the word "stamp", they would most definitely imagine a rectangular piece of paper with some drawing or image on one side and gum on the back side. However, the stamps discussed in this article do not meet this definition. For this review, we have chosen 5 stamps of the world, which were made of the most extraordinary materials.


Stamp Made of Sealing Wax 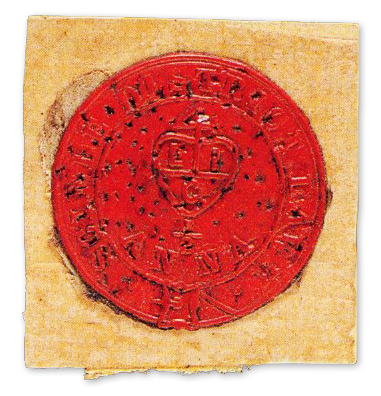 The stamp you see above was issued in 1852, and it was made of sealing wax. Despite the interesting idea, this material was not used further for the production of stamps due to the fact that they were fragile enough and could not stand the test of postal distance. Nevertheless, such stamps are valued quite highly and are considered a rarity. For instance, the piece shown on the image was sold for €80,000 at a David Feldman auction.

Stamp Made of Silk 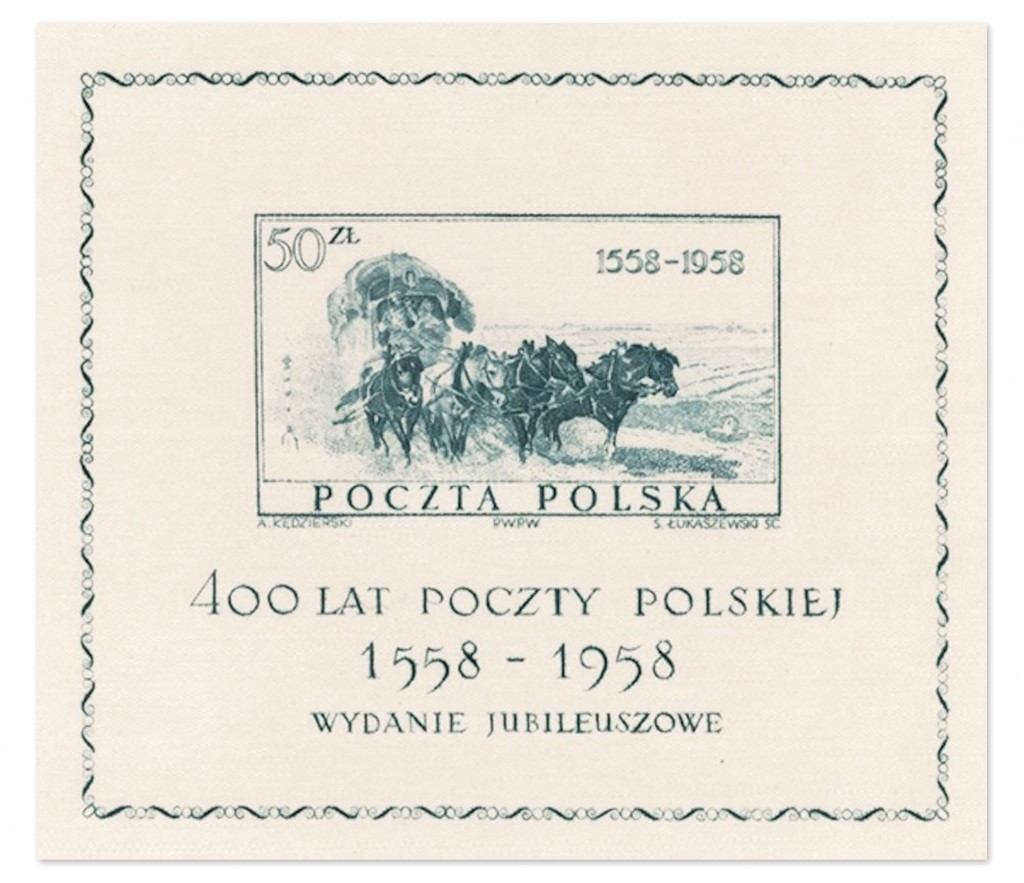 Despite the fact that, initially, silk came from China, this silk stamp was manufactured in another country. In particular, in 1958, the postal service of Poland decided to release this unusual silk stamp in honor of its 400th anniversary. This piece received a lot of attention at the exhibition timed to this most important event in the postal history of the country. 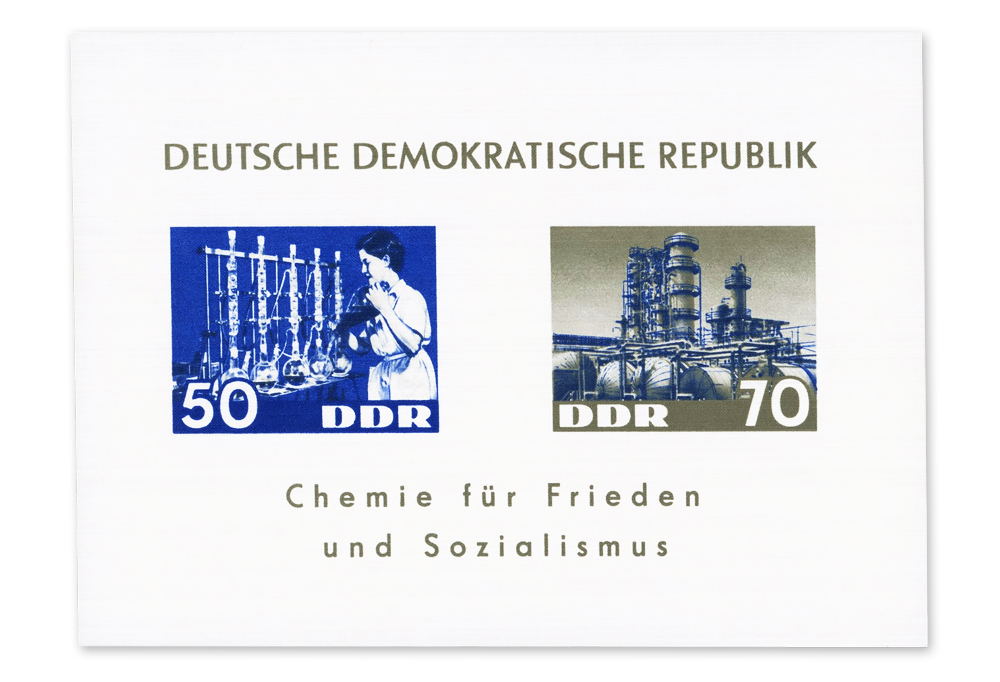 This piece was issued in 1963 and was a symbol of progress in the chemical industry of the DDR. The block of stamps was made of artificial fabric (polyamide / dederon) and printed in two colors. Interestingly, immediately after the release, all the stamps from this series were sold out.

Stamp Made of Wood 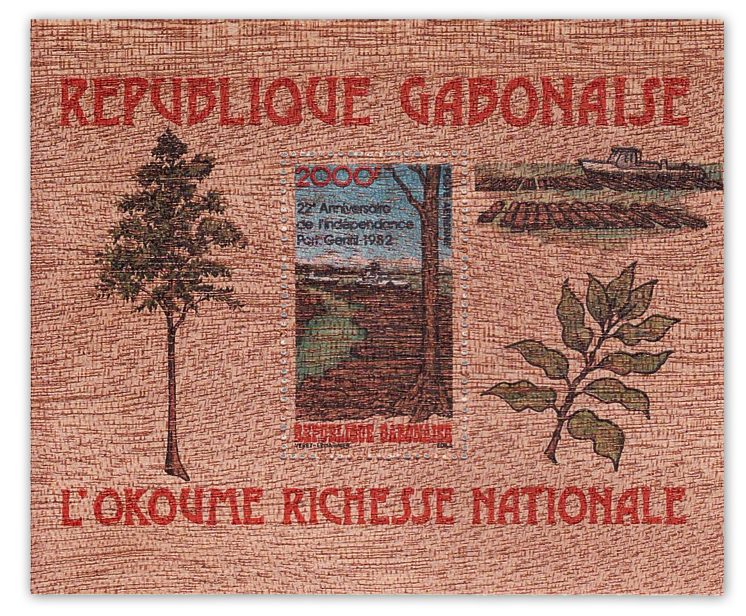 This beautiful and unusual stamp was created in Gabon in 1982 and is dedicated to the celebration of the independence of the country. It shows the local landscape and its uniqueness lies not only in the fact that this is a wooden series but also in the fact that each of the pieces has a unique pattern of wood.

Stamp Made of Porcelain 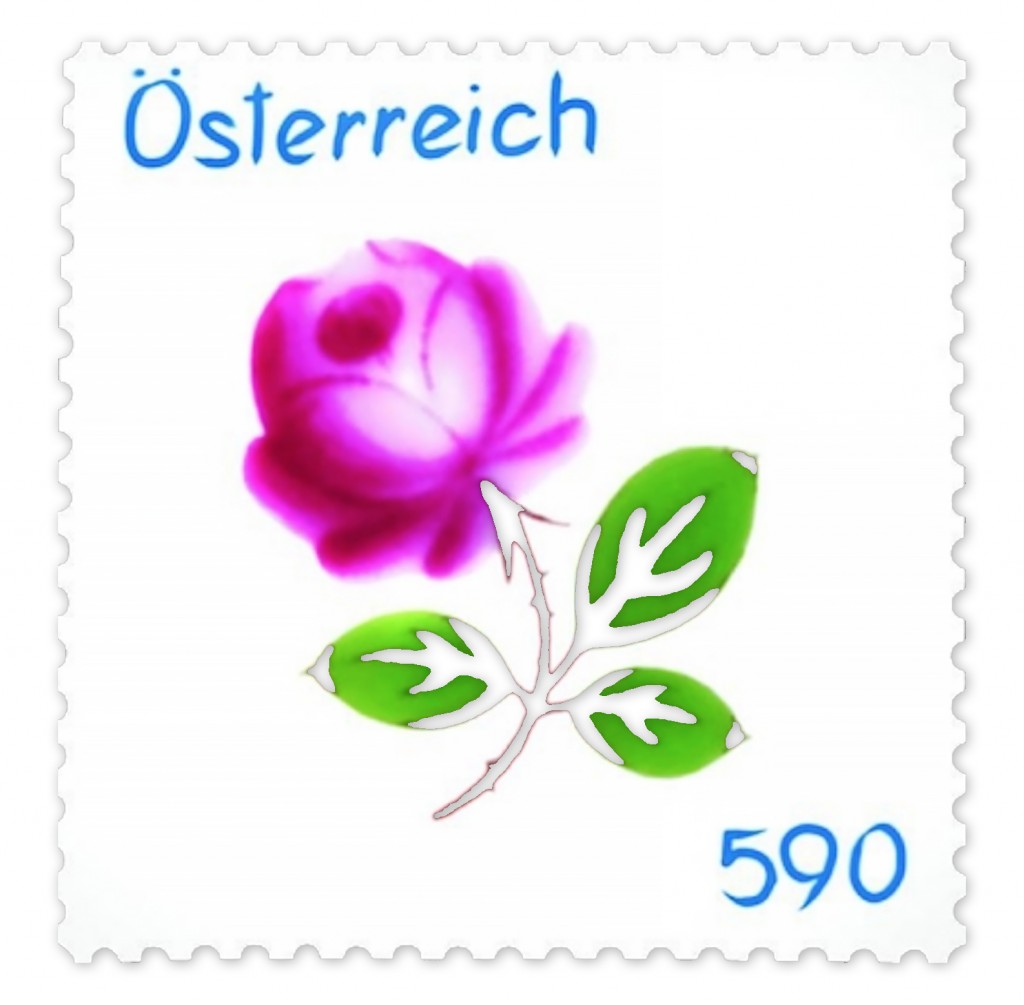 This stamp was made of Viennese porcelain by the Austrian post. It displays the beautiful and timeless Vienna rose pattern. This series is dedicated to the Vienna porcelain manufactory Augarten, which celebrates its 300th anniversary this year. The stamps from this series can be still purchased at various online stamp auctions.