The One and Only British Guiana 1c Magenta: Part II 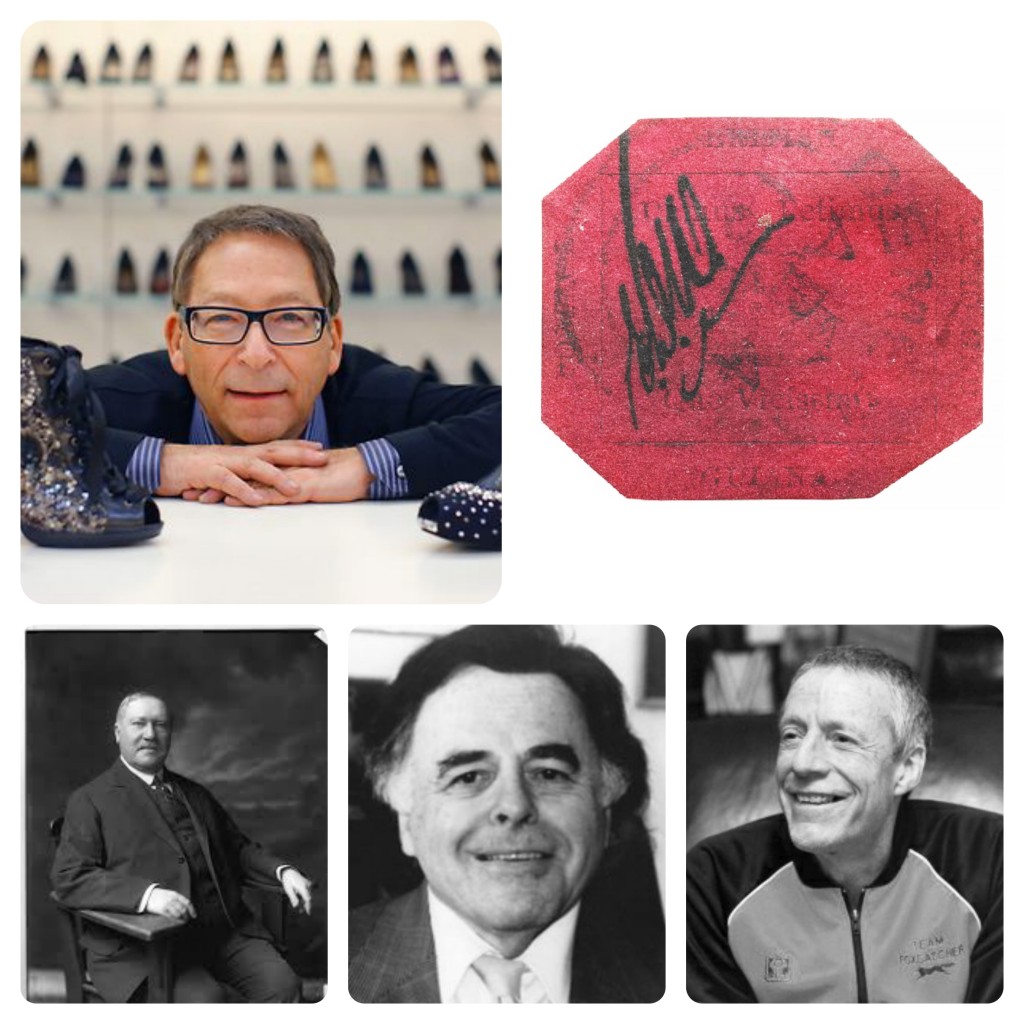 Stuart A. Weitzman – the current owner of the British Guiana 1c Magenta stamp.

Previous history and hypotheses of British Guiana 1c Magenta in Part I.

For almost 20 years, the stamp was kept among papers and documents, until a teenage philatelist found it in 1873. It seemed to him that the piece was not beautiful enough, so he decided to sell it for 6 shillings to N. R. McKinnon. After that, the collection was passed to the trader Thomas Ridpath. In his turn, he did not immediately recognize that he had a rare stamp on his hands. After the piece underwent careful examination, it became clear that Ridpath was very lucky. In 1878, he sold the stamp for 150 pounds to a famous philatelist. After that, the stamp topped the wish list of many famous collectors.

In 1917, the owner of the stamp died and bequeathed his collection to the Museum for Communication in Berlin. However, the French government had their own opinion on the destiny of the precious collection and they seized the German property. The collection was auctioned off to pay off German reparations. In particular, 14 different stamp auctions were held and during one of them, an English trader bought the stamp for 352,500 francs, which was a huge amount of money paid for a stamp. It is curious that he was not the real buyer but acted on behalf of the New York industrialist Arthur Hind. Mr. Hind gladly allowed to exhibit his treasure in different museums for several years. After his death, the stamp was passed to the widow (Mrs. Hind). In 1940, she decided to sell it for $40,000 to a secret buyer. It turned out that this was a millionaire Fred "Poss" Small, who started hunting for one of the most valuable stamps right after he learned about it.

When he decided to sell his famous collection at an auction in 1970, there were many philatelists and collectors willing to pay a lot for the British Guiana 1¢ magenta. The initial price at the time of the auction was $100,000, and each new price was higher than the previous one by no less than $10,000. As a result, the unique stamp was sold for $280,000 to Irwin Weinberg, who was the head of a large trade syndicate from the state of Pennsylvania. It is known that one of the goals of this syndicate was to prevent the “leakage” of philatelic rarities abroad.

Ten years later, billionaire John du Pont bought the rare stamp at an auction for $935,000. It was one of the items in his collection of which he was particularly proud. However, du Pont had other hobbies besides philately. In particular, he was fond of sports and was friends with many athletes, including the Olympic champion Dave Schulz. In 1996, this friendship ended sadly, as the billionaire shot and killed Schulz. The murderer was sentenced to 30 years in prison, and the valuable stamp was kept in an armored cell of a bank. In 2010, du Pont died in prison.

The stamp was sold from his estate in 2014 at a Sotheby's event. It was sold for $9,480,000 just in two minutes after the beginning of the stamp auction. The single-stamp bid was made by the famous shoe designer Stuart Weitzman, and the British Guiana 1¢ magenta became one of the most famous and expensive rare stamps in the world.