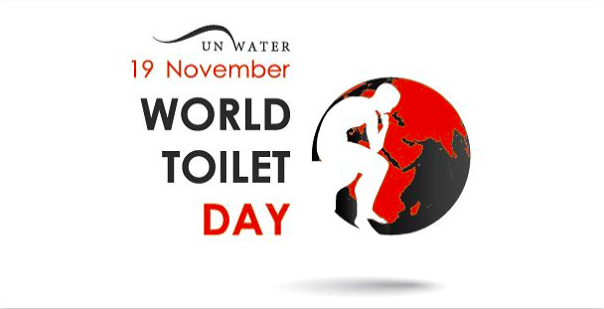 February 11: the UN will issue the series "Endangered species" which started in 1993. The new set includes three blocks consisting of four stamps with a value: 1.20 US dollars, 1.50 Swiss francs, and 0.90 euros.

March 19: the UN plan to issue a “Unite against racism” and anti-discrimination series which will consist of three mini-sheets, 10 stamps each. The international day for the elimination of racial discrimination is celebrated every year on March 21. According to the UN website, "On March 21, 1960, the police in Sharpeville, South Africa, opened fire and killed 69 people during a peaceful demonstration against apartheid".

April 30: the UN plan to issue the sheets of 10 stamps and postcards that will mark the 70th anniversary of the UNPA in New York. The UNPA reports: “The idea of issuing our own UN stamps was first proposed by Argentina in 1947. In 1951, the US postal authorities reached an agreement, stipulating that stamps should be denominated in the US currency and used only at the UN headquarters. The first United Nations stamps were sold in US dollars on United Nations Day - October 24, 1951. The stamps were an immediate success and were sold out in a couple of days".

May 26: The 10 stamps and 10 postcards will be issued for international Vesak day. It’s the international Buddhist festival celebrated on the Full Moon day in May (sometimes early June) each year to commemorate the birth of Gautama Buddha.

June 4: “Sport for Peace” series. It is dedicated to the upcoming summer Olympic games in Tokyo. The issue consists of six marks: 55 US cents, 1.20 US dollars, 1 Swiss franc, 1.50 Swiss francs, 0.85 euros, and 1 euro. Originally, these Olympic games were supposed to take place in 2020, but due to the COVID-19 pandemic, they were postponed to summer 2021. These stamps were included in the UNPA postage stamp program 2020, but their release was postponed for a year.

August: Another issue of the UNPA stamps. It is also dedicated to events in Japan. A souvenir sheet consisting of three stamps with values of 1.20 US dollars, 2 Swiss francs, and 1.80 euros will be issued on August 25, the opening day of Philanippon 21, an International philatelic exhibition in Japan.

August 25: The UNPA will continue its "World Heritage" series with stamps of 55 US cents, 1.20 US dollars, 1 Swiss franc, 1.50 Swiss francs, 1 euro, and 1.80 euros in the sheets of 20 pieces and three colorful booklets with texts and illustrations.

August 27: 10 stamps and 10 postcards will be issued to mark the 25th anniversary of the Nuclear Test Ban Treaty. This Treaty was adopted by the UN General Assembly on September 10, 1996, but it did not enter into force because it still needs to be ratified by some countries.

September 3: The stamp with Mother Teresa (1910-1987) is scheduled for release. The nominal value of the stamp has not yet been determined.

September 29 and October 1: The UNPA will mark two other events postponed due to COVID-19: the “Balkanfila” - philatelic exhibition in Romania, and Expo 2020 in Dubai. Each souvenir sheet will contain three stamps: 1.20 US dollars, 2 Swiss francs, and 1.80 euros.

November 4: The UN will release three crypto souvenir sheets. Cryptocurrency is the money existing in the digital form only.

End of 2021: the program will release a set of six stamps: 55 US cents, 1.20 US dollars, 1 Swiss franc, 1.50 Swiss francs, 0.85 euro dedicated to World Toilet Day which is celebrated on November 19. According to the UN data, 4.2 billion people live in unsanitary conditions. And it is necessary to ensure that all people on the planet have free access to the water supply and personal hygiene products by 2030.

The UN postal program has a preliminary character now and it may change with time.