The Most Expensive Antique Items Ever Sold: Part II

This is the second part of the article revealing the most expensive antique items ever sold. The lots presented below are exceptionally rare and precious. Here they are: 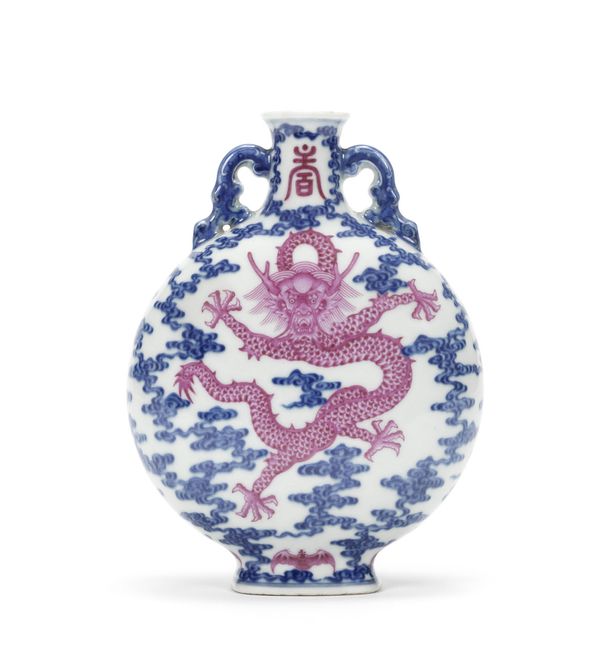 This pink-enameled moon flask is extremely rare, and it was sold for $15,100,000. It was crafted back in the 16th century during the reign of Emperor Qianlong (Qing dynasty). The vase showing a beautiful dragon has a unique moon flask shape. Also, this type of painting and such a combination of materials (pink enamel and blue-white porcelain) can be rarely met. The item features a flamingo pearl and two phoenixes. The top of the vase is ringed with a Ruyi band.

One of the six rare battle horns made from an elephant’s tusk.

The battle horn (Oliphant) is made from an elephant’s tusk. The decorations on it have a hunting motive. The most famous Oliphant appears in “the Song of Roland” created in the 11th century. At present, there are only six such horns left. This horn was sold at a private auction in Scandinavia for $16,100,000. 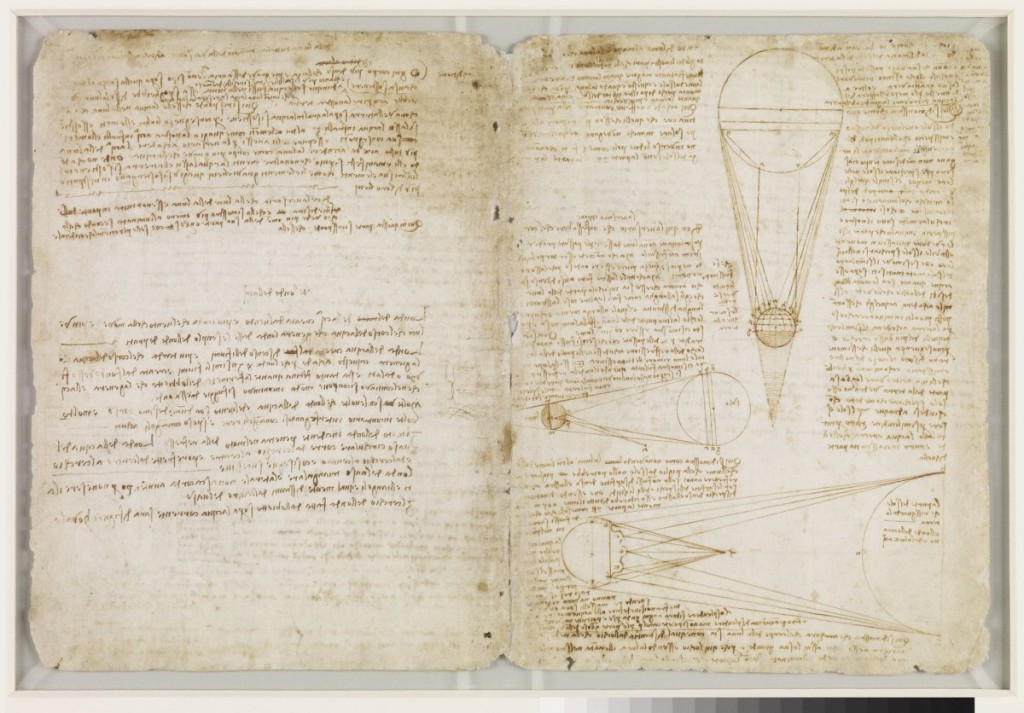 This scientific document was named after a man who bought it in 1719. The manuscript consists of 18 sheets, which are folded in half and covered with notes on both sides, forming 72 pages. There are various notes by Leonardo da Vinci, which he wrote in his secret mirror-writing technique. In this manuscript, the scientist reflects on the nature of fossils, the properties of water, the surface of the moon. In 1994, Bill Gates bought this document, digitized it, and made it available on the Internet. 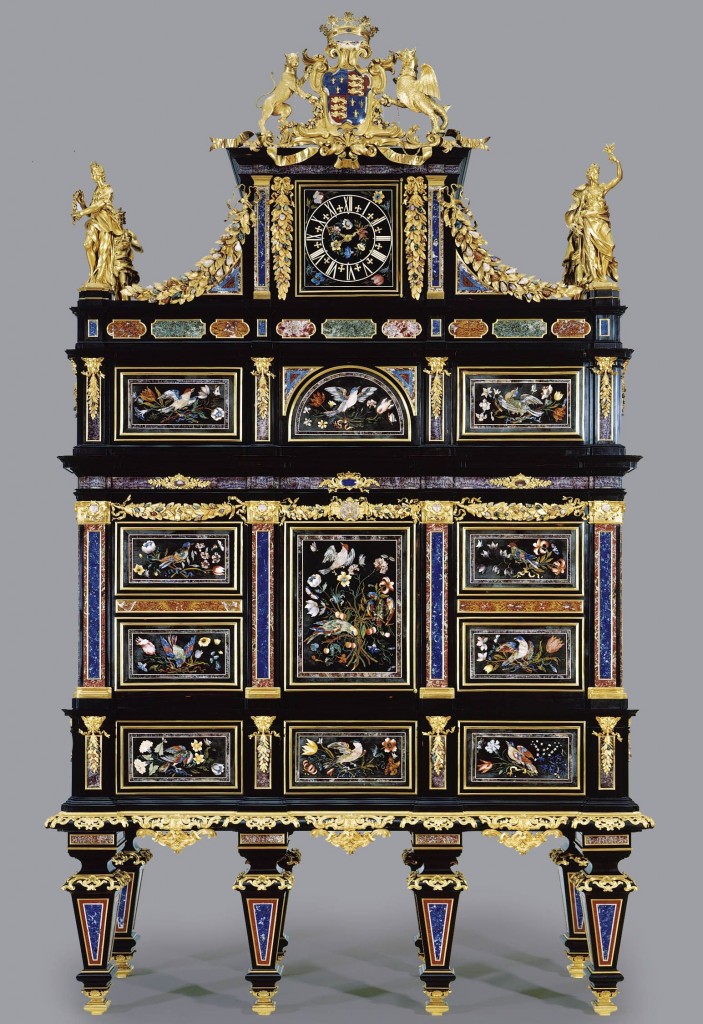 The badminton cabinet is one of the most famous antiques ever sold, because it has set an auction record twice. In 1990, this item was sold for $16,600,000, and in 2004 - for $36,000,000. It was acquired by the prince of Liechtenstein. This item was crafted specifically for the 3rd Duke of Beaufort in Florence. It dates back to 1726. This piece is made of ebony, and it is decorated with gilded bronze. It is 3,6 meters high. It took the master 6 years of painstaking work to create this masterpiece. 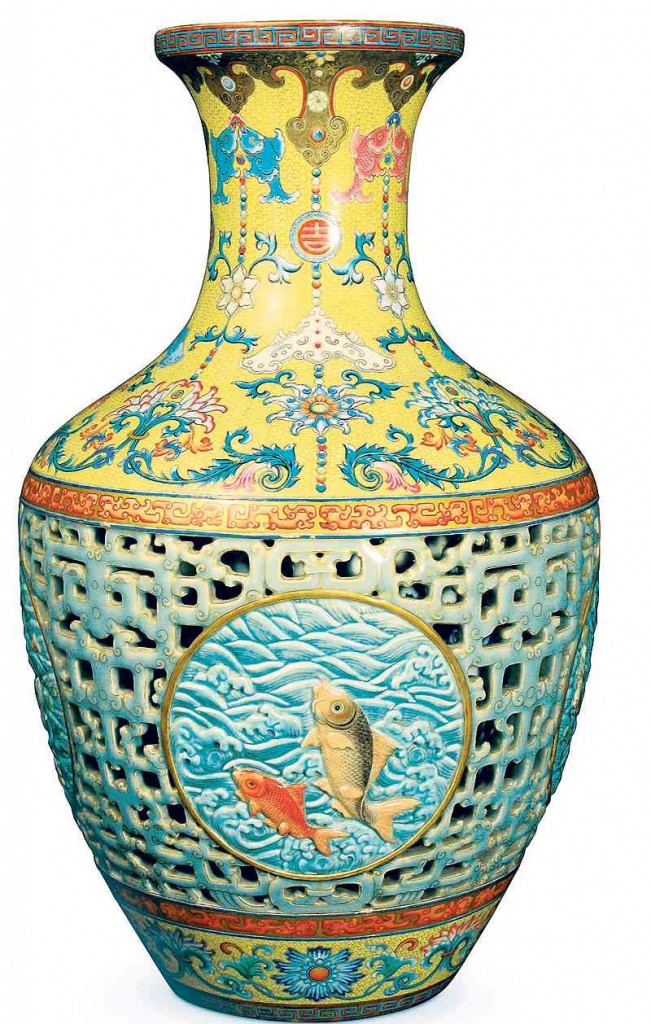 This Chinese vase of the Qing Dynasty is considered the most expensive antique item ever sold at auction. This 40-centimeter porcelain vase could have never seen the light, as it was accidentally discovered in one of the London attics. At first, the item was assessed at £1,000. However, after experts confirmed its authenticity, the cost of the antique vase jumped to £1,000,000. The Chinese vase was created in the middle of the 18th century. Its uniqueness lies in a complex pattern that adorns it and the imperial seal it bears. In 2010, the vase was sold for $83,000,000.