Three Types of Antique Porcelain: How to Differentiate Between Them

There are three types of porcelain, which are bisque, soft-paste, and hard-paste. Each of them is different in appearance, texture, and production technique.

Bust of Emperor Napoleon I made in1811 (bisque). Louvre museum image.

Bisque porcelain is a pottery type that was fired only once. “Biscuit” firing is a process that causes irreversible chemical and physical changes in the material. Due to this, porcelain becomes durable, heavy, and porous. After firing, the piece can be further processed, but it can also be left unglazed. Bisque porcelain is porous and can absorb water. In terms of antiques, only unglazed porcelain can be regarded as bisque porcelain, meaning that the piece was subjected to firing only once. The surface of the item should be matte and rough, and it can look like marble. Importantly, bisque porcelain was never used to produce tableware. Since the 18th century, it was used for making ornaments, sculptures, and German and French dolls (19th century). 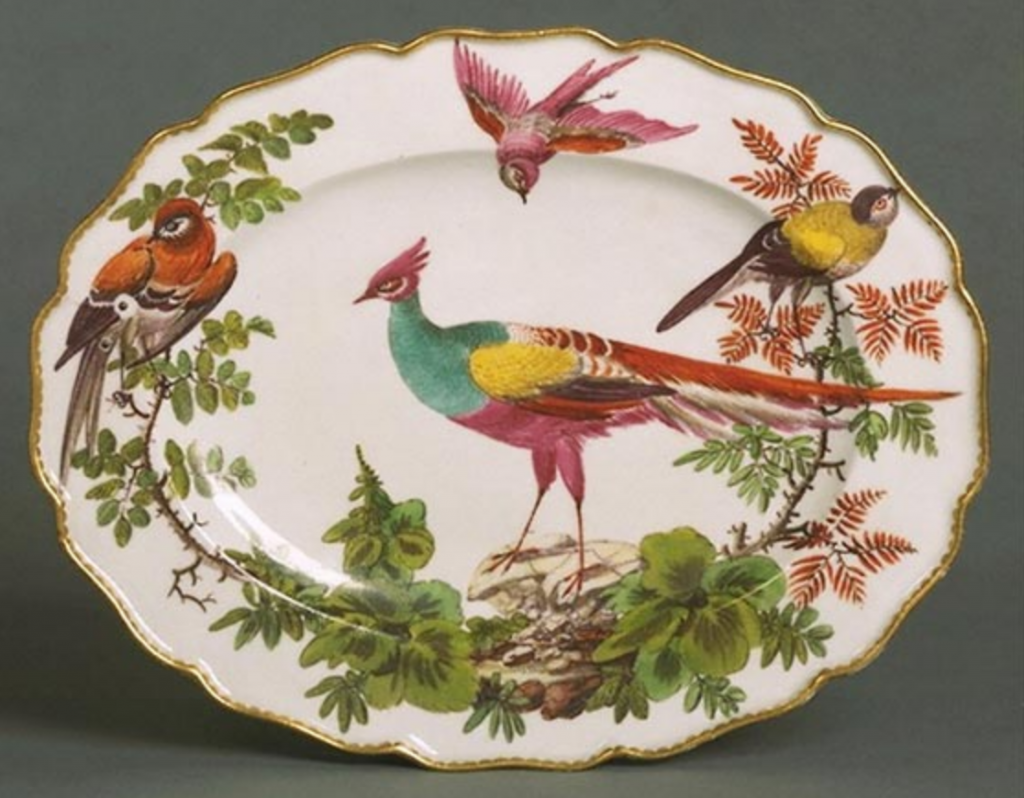 Soft paste is sometimes referred to as “artificial” porcelain. Soft-paste wares were made of fine clay mixed with other materials. Pieces made using this technology were particularly popular in France in the 17-18 centuries. Soft-paste porcelain could be engraved more easily, so it was not entirely suitable for making large pieces. Due to the technique applied, the materials would not fuse together or vitrify. Soft-paste porcelain can be cut with a file. Also, this material is soft to touch and scratches easily. Unlike bisque, soft-paste wares can be glazed, and their texture is grainier. There were not so many expensive items produced using this technique; nevertheless, quite a few valuable items were still created, which means that a careful examination is always required to ensure the value is determined accurately. 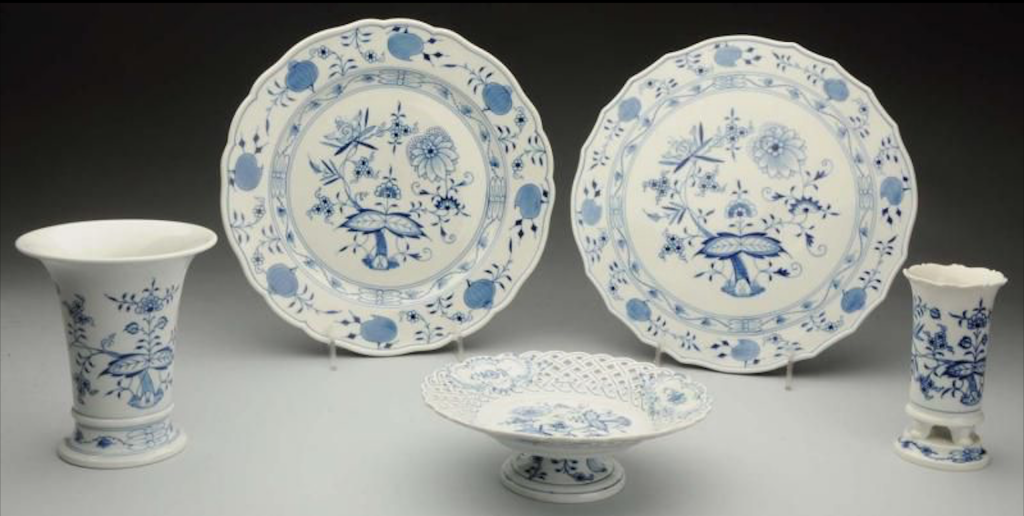 The introduction of hard-paste porcelain has significantly influenced the production process. Porcelain wares became lighter and more elegant. Interestingly, some of the items made from hard paste were imitated in soft-paste porcelain. The composition of hard paste was proposed in the middle of the 18th century; however, because of its cost, they started using it for the production purposes a bit later. This type of porcelain was made from quartz, kaolin, and feldspar and was hard and durable. In contrast to the two previous types, it was fired at high temperatures, which made the mass vitrified and fused. Therefore, the pieces made from hard-paste are glazed and have a glass-like finish. Many people call such wares "true" porcelain. Hard-paste porcelain is believed to be the most expensive of the three types; however, many other factors can also affect the value of a piece.