The Most Expensive Photos Sold at Auctions: Part I

Auctioneers are ready to invest a lot of money not only in paintings and other timeless classical art pieces but also in modern photography. In this review (Parts I & II), you will see the most expensive photos sold at different auctions. It is curious that some of the images were resold, some were criticized (and there were scandals associated with them), and many of those photos were created by the same author. 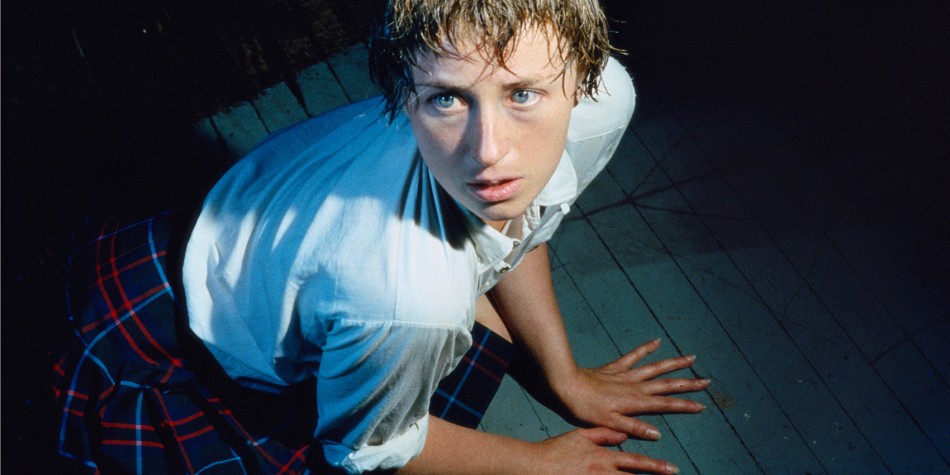 This photo was taken by Cindy Sherman in 1981. She portrayed herself as a stereotypical school girl and paid particular attention to minor details such as dirt under her fingernails. This picture was sold for $2,045,000 at a Christie’s event. Interestingly, the author was responsible for everything (literally) while taking this photo – she was the author, the model, and the director; she took care of lighting, her makeup and hair.

2. Portrait of a Tearful Woman 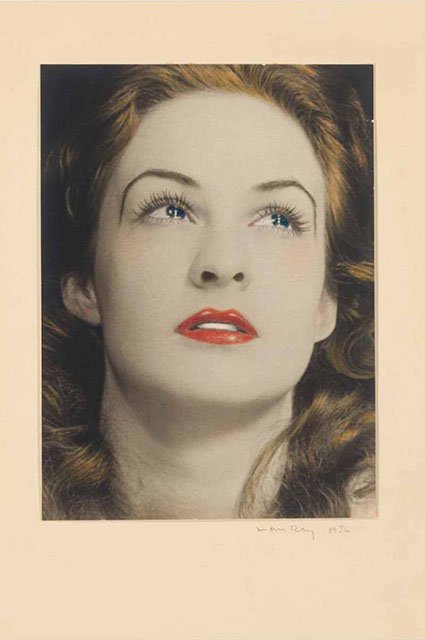 The photo was taken by Man Ray in 1936. It is not known who this tearful woman is. The author used an interesting technique in order to make the photo more expressive. At first, he took this portrait photo and then used ink to enhance the woman's eyes and lips. Last year, the image was sold for $2,167,500. 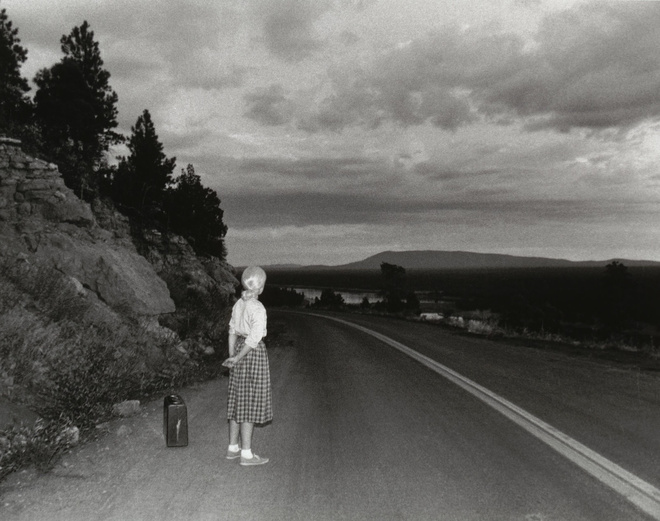 This is another image taken by Cindy Shearman. It was created in 1977-1980. In 2014, the “film still” was sold at Sotheby's for $2,225,000. In the photo, Cindy appears in the image of a fictitious character, so the viewer gets a chance to guess what/whom this lady is waiting for and why. 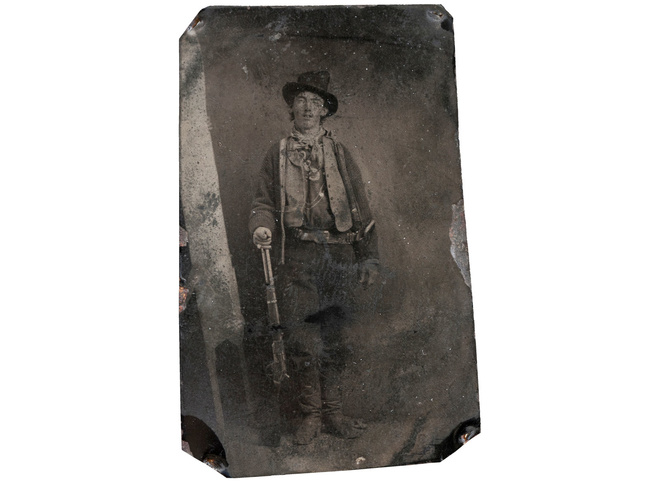 The next extremely expensive photo, which depicts an apartment building, was taken by Andreas Gursky in 1993. The compositional feature of the image lies in the fact that the side borders of the house are not shown to the viewer, which creates an illusion as if this building can extend for many miles. The photo was sold at a Sotheby's auction in 2013 for $2,416,475.

6. Chicago Board of Trade 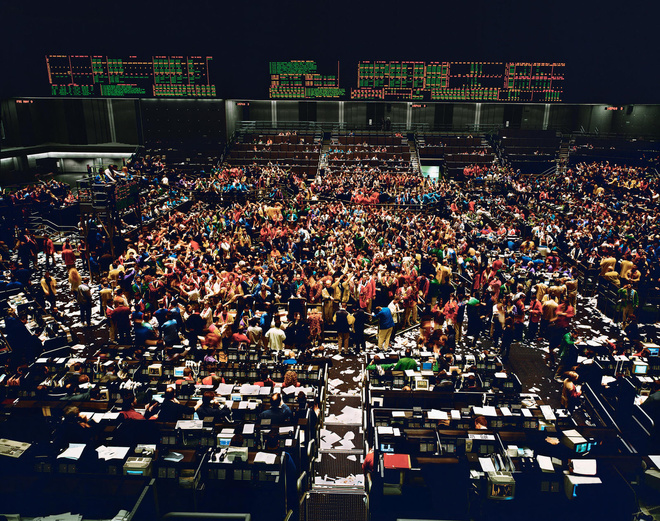 This photo was also taken by Andreas Gursky but 4 years later after “Paris, Montparnasse” (in 1997). It shows a trading floor from a direct angle, which allows the viewer to imagine its vastness. The author made a series of similar photographs, and this one was the first in the collection. It was sold at Sotheby's auction house in 2013 for $2,507,755. 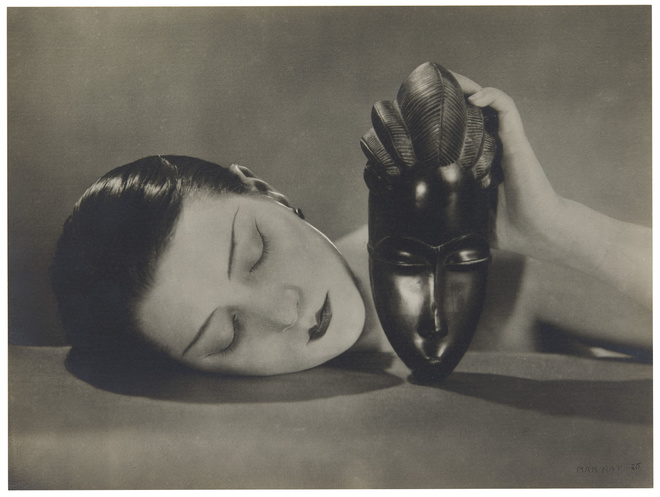 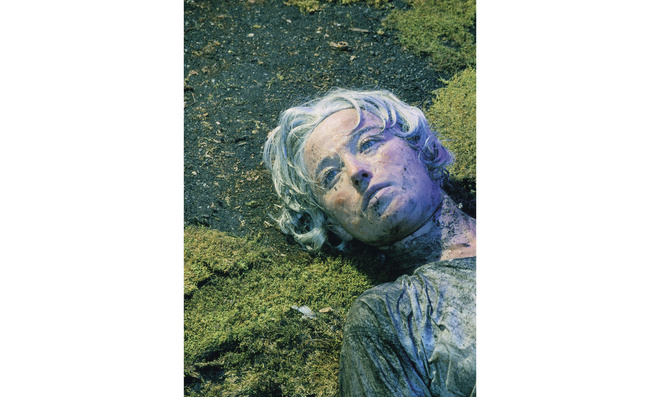 A self-portrait of the author. Cindy Sherman’s image.

This is another masterpiece taken by Cindy Sherman. The image was created in 1985. It shows a blonde woman lying on the grass and stained with mud. By the expression of her face and eyes in particular, it can be assumed that she is dead and this is a film still from some film noir. The photo was sold at a Phillips auction in 2010 for $2,770,500. 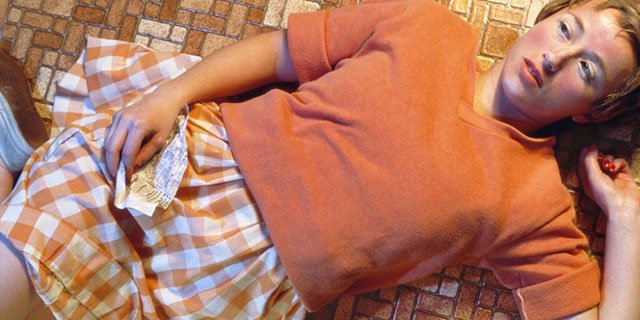 A red-haired girl in a stereotypical pose of the time. Christie’s image.

This photo was also taken by Cindy Sherman (in 1981). This is one of the most famous works of this photo artist. In the photo, the viewer can see a red-haired teenage girl with freckles; she is thinking about her femininity. The girl is holding a piece of newspaper. In 2011, the image was sold for $3,890,500.

The last image in this part is the same photo by Cindy Sherman (Untitled #96). In 2012, it was resold at Christie’s auction house for $2,882,500. Although this price was lower than a year before, the photo is still one of the most expensive images ever sold at auctions.