The Most Expensive Photos Sold at Auctions: Part II

This is the second part of the review revealing the most expensive photos ever sold at auctions. Please click here to read Part I. 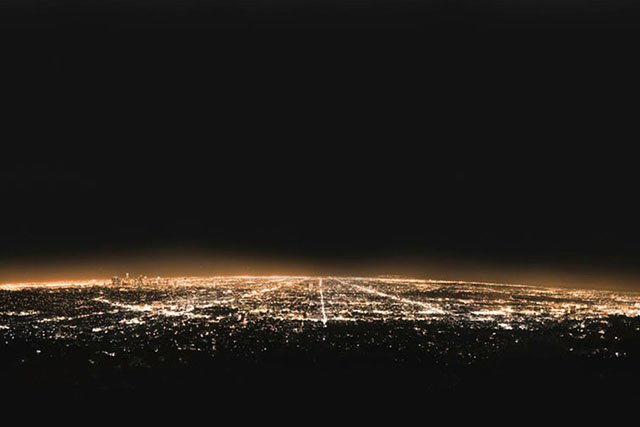 This is a photo taken by Andreas Gursky in 1998. It shows a night view of Los Angeles. The work is quite large (over 3,5 meters wide), which allows observing that the horizon actually repeats the rounded shape of the earth. Despite the fact that the city is bustling, the image reflects tranquility and harmony. The photo was sold at Sotheby's auction in 2008 for $2,900,000. 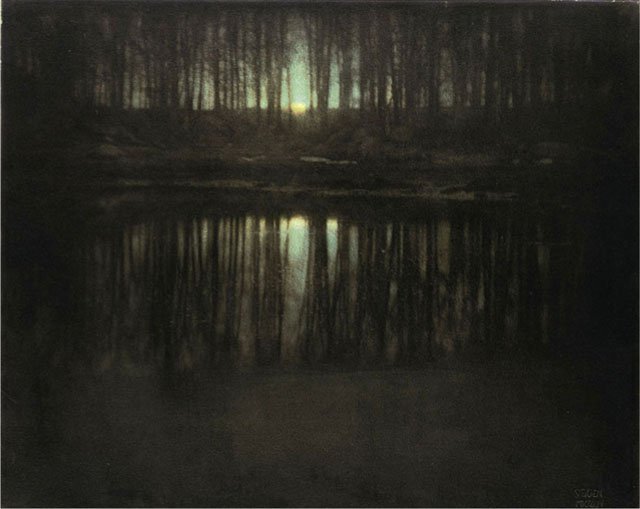 There are 3 photos in this series, but only one of them has been sold, since the other two are exhibited in museums. This photo was created by Edward Steichen in 1904. The author used an interesting technique to get the desired colors. In particular, he manually applied light-sensitive gums. This made each of the three works unique. In 2006, the image was sold for $2,928,000 at a Sotheby's event. 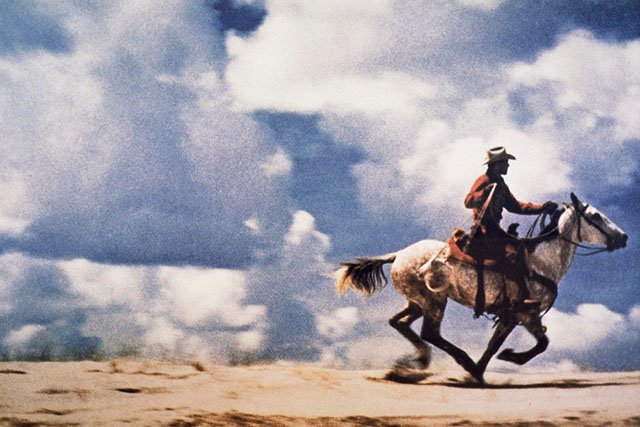 Photo of a photo showing a cowboy from a cigarettes ad. Richard Prince image.

The photo was created by Richard Prince in 2000. The author saw a cigarettes advertisement with a cowboy as a central figure in some magazine and decided to take a photo of him while removing all the inscriptions that would associate him with the cigarette company. As a result, the author has created a photo displaying the symbol of the American culture. The photo was sold in 2014 for $3,077,000.

15. Chicago Board of Trade 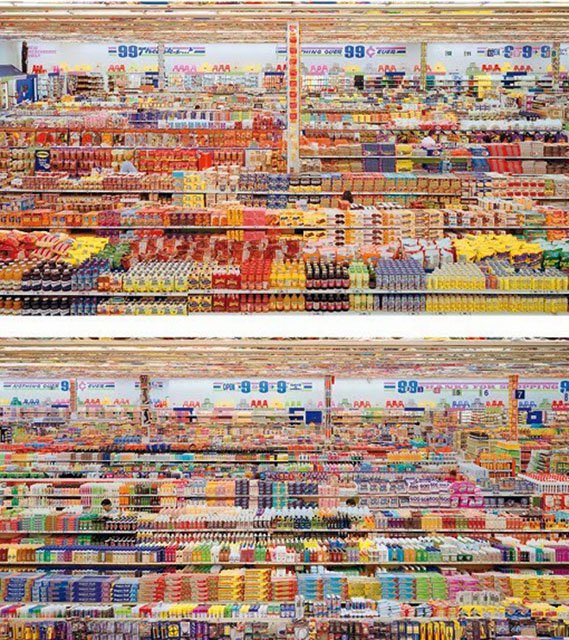 99 cents store in the US. Andreas Gursky image.

A diptych is an object in two parts. In this case, the photo taken by Andreas Gursky in 2001 consists of two parts connected by a hinge. The image shows several aisles in a US store, which sells all the goods for 99 cents. Red and orange colors prevail in the photo due to the technique used by the author. In 2007, the image was sold at Sotheby's auction house for $3,346,456. 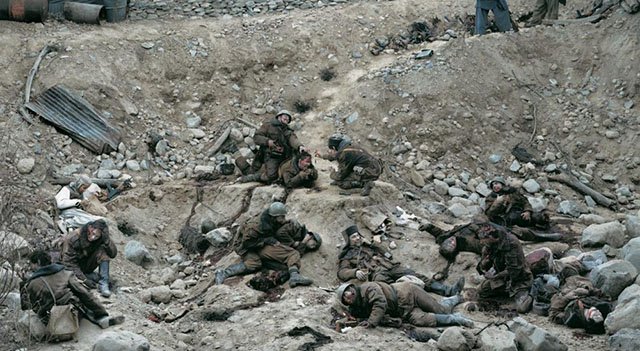 This controversial photo was taken by Jeff Wall in 1992. The image was taken (staged) after an ambush on Soviet troops in Afghanistan (in Mukur) in 1986. It shows soldiers who came back to life after the ambush and some of them find the whole situation humorous enough. In 2012, the image was sold for $3,660,500. 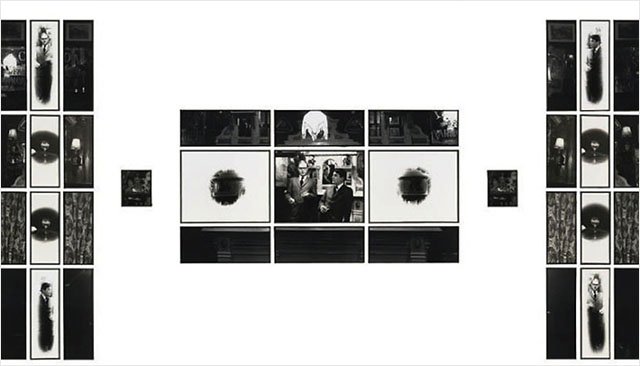 One of the most expensive photos ever sold is indeed scandalous and controversial. It shows a famous actress Brooke Shields, who was 10 years old back then (the image was produced in 1983), standing in a bathroom naked. For ethical reasons, we are not going to publish it in our review. It is known that the photo was published in Sugar 'n' Spice with the permission of Brooke Shield's mother. The woman claimed that she wanted to boost her child's career. Richard Prince, who is the author of this work, made a photo of the photo with Shields and gave it a title taken from another artwork, which showed a workhorse. His intention was to counterpose hard work against ambiguous measures taken by people to achieve success. 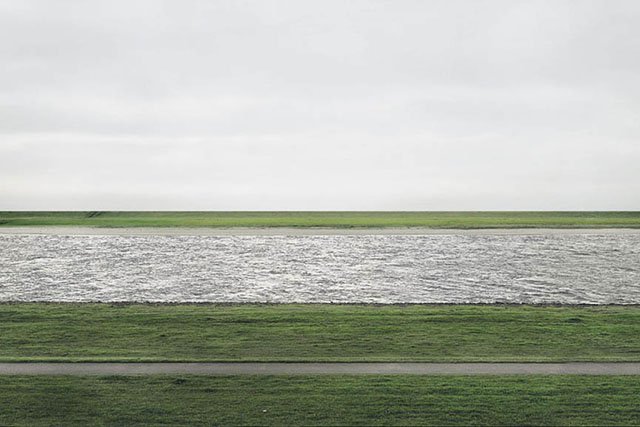 This is the most expensive photo ever sold at auctions. It was created by Andreas Gursky in 1999; the author used Photoshop to achieve the desired effect. The photo shows the Rhein. It was sold in 2011 at Christie's auction for $4,338,500.