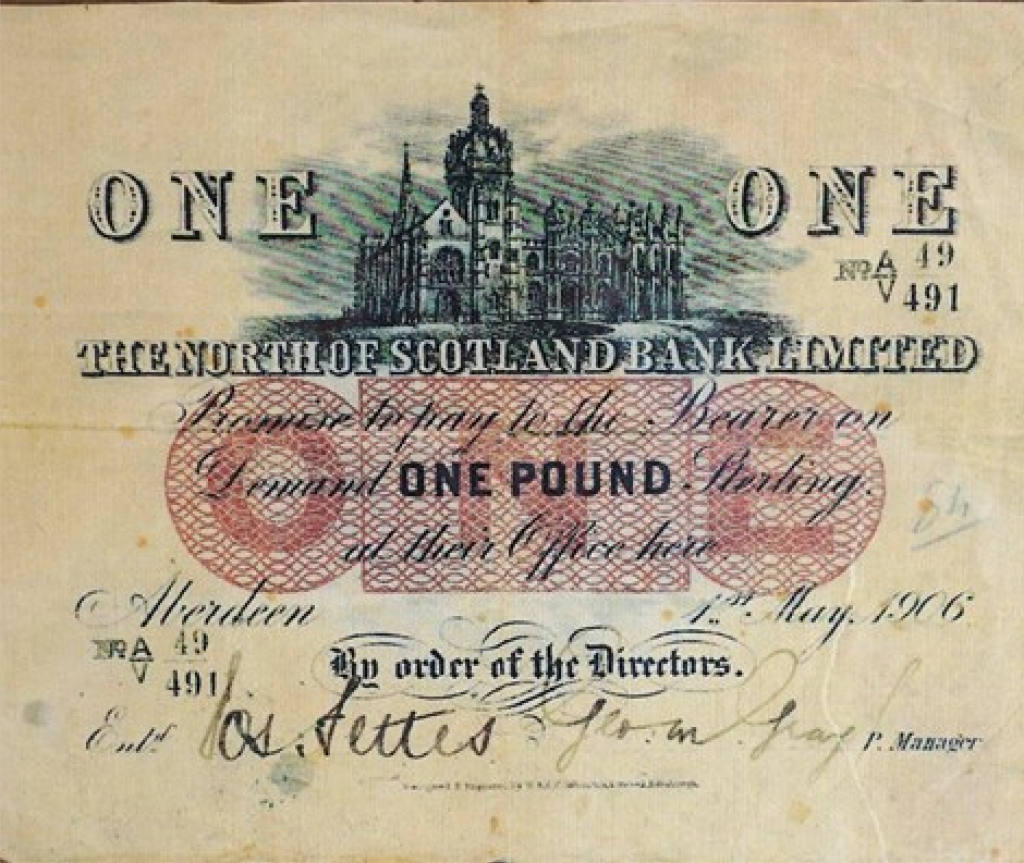 A Scottish banknote was sold for £900 at a Brown & Turner Auction house event (Jedburgh). Such lots are neither very pricey nor exclusive, nevertheless, the note sold at the auction was quite valuable. In particular, it was issued before the retail bank was acquired by Midland Bank in 1923, which made the note quite rare (the one-pound banknote was dated 1906). Its estimated price was £20-30 while the final one turned out to be much higher. 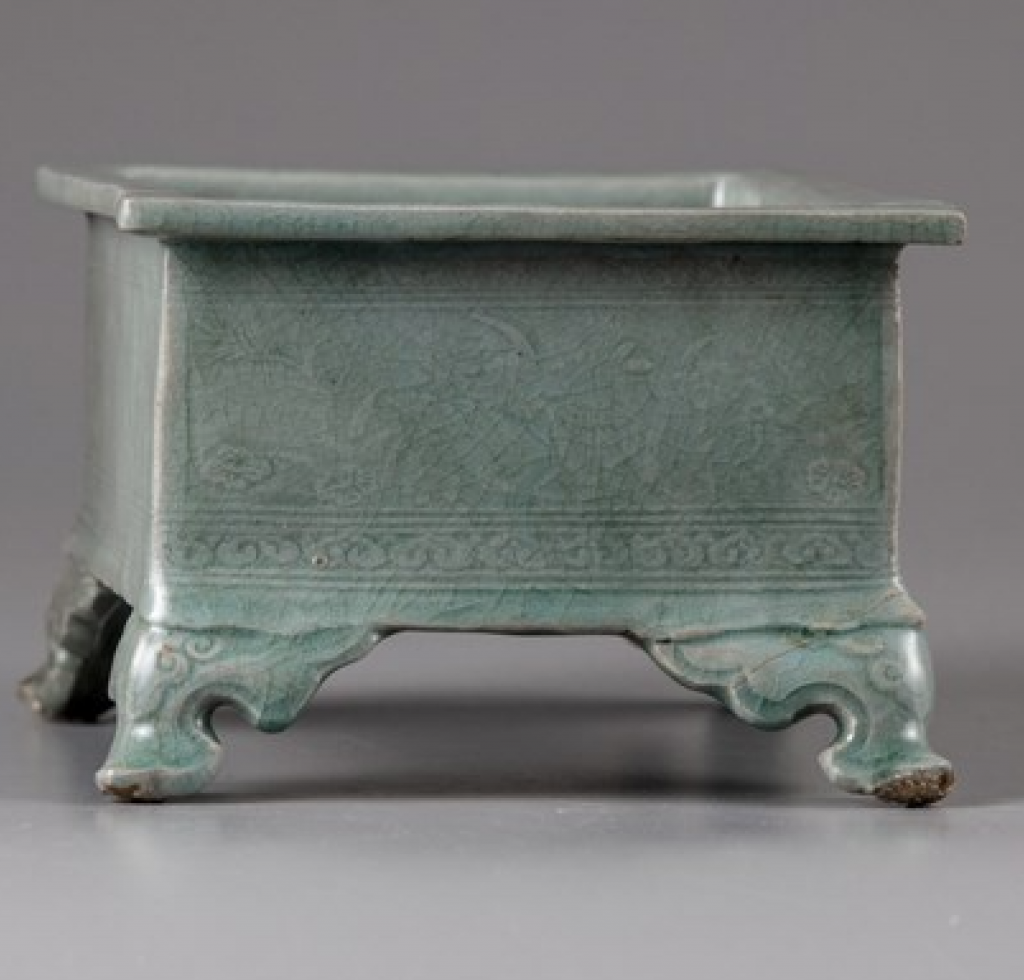 A Korean censer was sold at an auction for €38,000. It is a rectangular container dated between 10-14th century. It is 21 centimeters high and is decorated with oriental carvings and scrolls. Experts of the Oriental Art Auctions have identified that the vessel dates back to the Goryeo dynasty. The item was estimated modestly due to some imperfections, nevertheless, the final price reached an impressive mark. 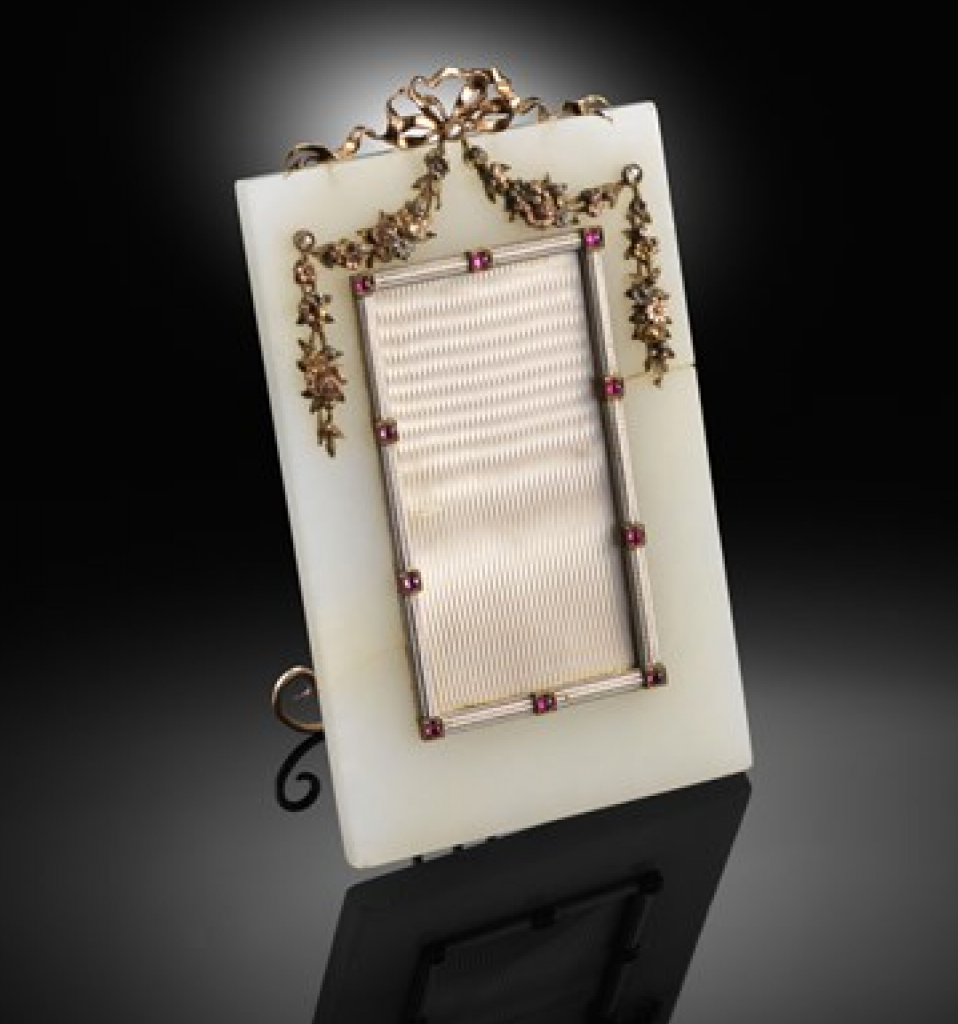 A white enamel Fabergé frame was sold at £24,000 in Salisbury. The frame was crafted by Karl Armfelt. It is decorated with 10 cabochon rubies and is 8 centimeters high. The frame came in the original box with a stamp. The item also has some defects such as a crack to one of the sides; nonetheless, it has attracted great attention from the side of Woolley & Wallis’ auction participants. 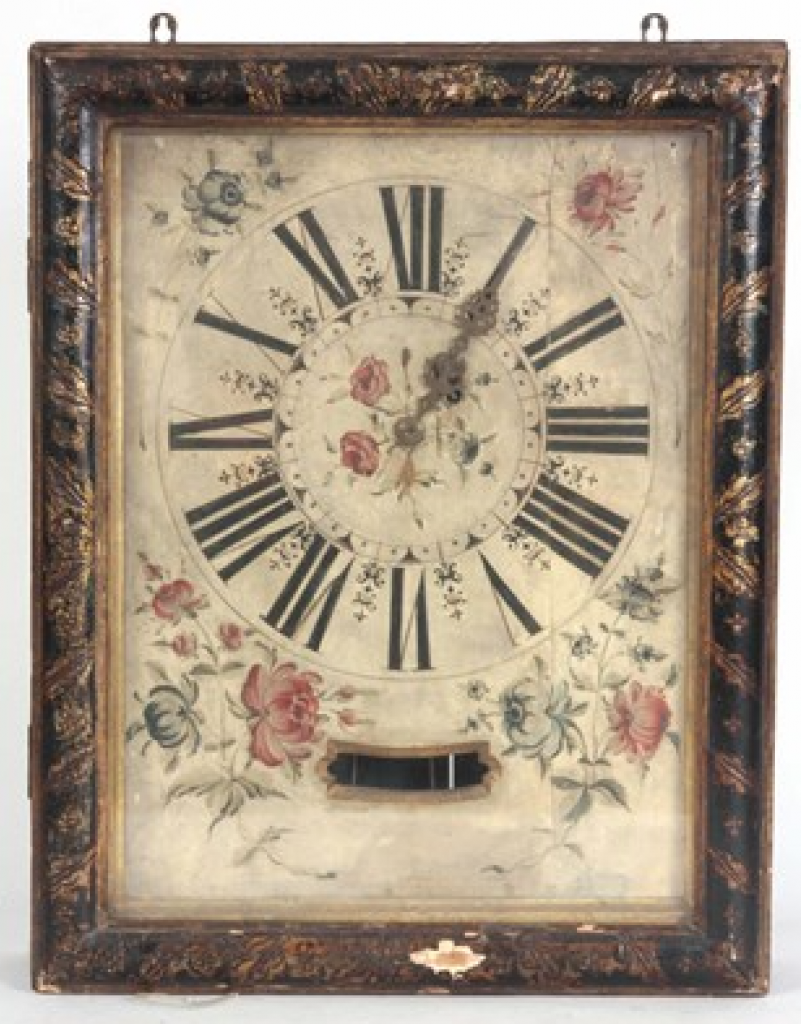 A Maltese clock was sold for £4400. The item was created in the 19th century, and its value lies in its floral dial. The lot was sold at Hutchinson Scott auction in North Yorkshire. The estimated price for the item was £200-300, but since almost anything Maltese always becomes the main attraction of an event, the hammer price was several times greater than the estimated one.

A life-sized bronze statue showing a girl with umbrella was sold for £16,000 in Hampshire. The lot was sold at Jacobs & Hunt auction. The "Umbrella Girl" was crafted by Sydney Charles Harpley in the 20th century. The sculpture stands on a rectangular marble plinth, which creates an impression as if the girl is running. The item is 173 centimeters high. It is the 3rd statue out of 6 in this series.