The Most Expensive Antique Items Ever Sold: Part I

Different exclusive and rare items are put up for auctions all the time. Some of the lots are so precious and unique that buyers are ready to spend millions of dollars to get them. Here are five most expensive lots ever sold at auctions: 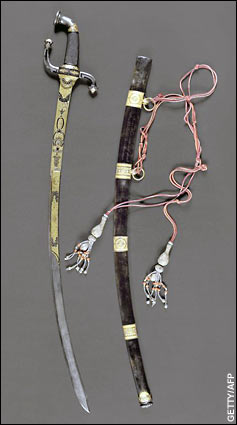 When Napoleon set off for a new battle, he always brought a pistol and a sword made especially for him. The gold-encrusted sword shown in the image above was used by Napoleon in the battle in 1800. During this period, the army (under his leadership) drove the Austrians out of Italy. Years later, the item was handed down from generation to generation in his family. In 1978, the historical piece was recognized as the national treasure of France. In 2007, this lot was sold for $6,500,000. 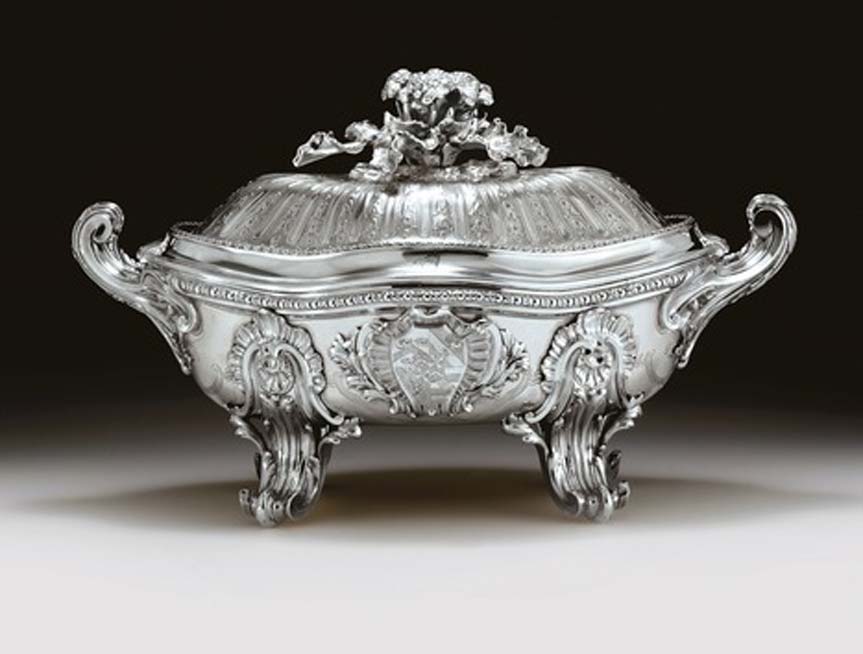 The image above shows an item of silverware, which belonged to King Louis XV. In particular, it is a soup tureen, which was made in 1733 especially for the King. It was crafted by the master Thomas Germain. Interestingly, this object has never been melted down; therefore, it is a bearer of the history of the royal family and France in general. The lot was sold for $10,287,500 in 1996. 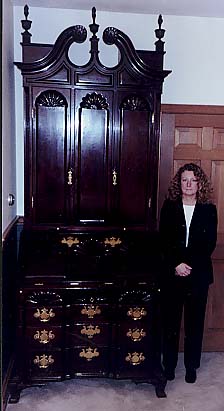 The secretary desk was created in the 18th century. It was made by the Goddard-Townsend family who were cabinet makers. Experts in the field suppose that only 7 (some people say 9) similar pieces were ever made. The six-shell mahogany was sold for $12,100,000. 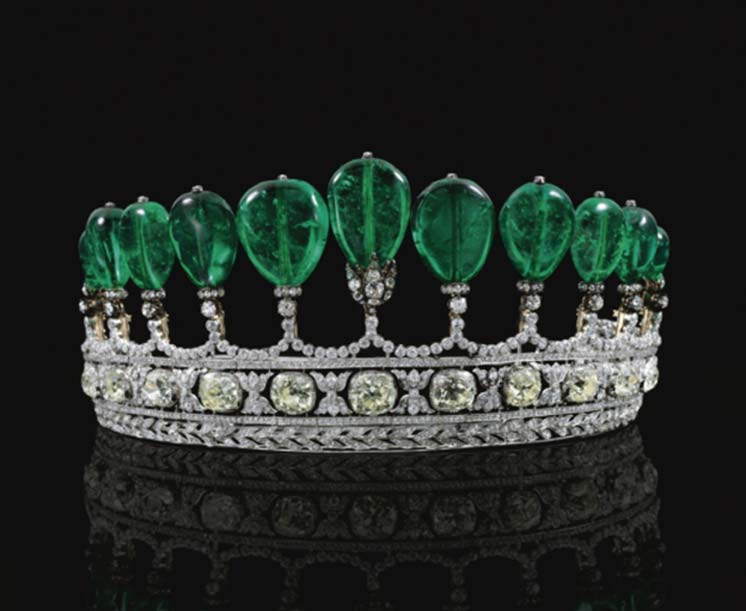 This 20th-century tiara decorated with 11 rare emeralds and yellow-green diamonds belonged to the German princess Katharina Henckel von Donnersmarck. This is a more than 500-carat jewelry piece. There is an opinion that these gemstones belonged to the Indian Maharaja. In 2011, this lot was sold for $12,100,000. 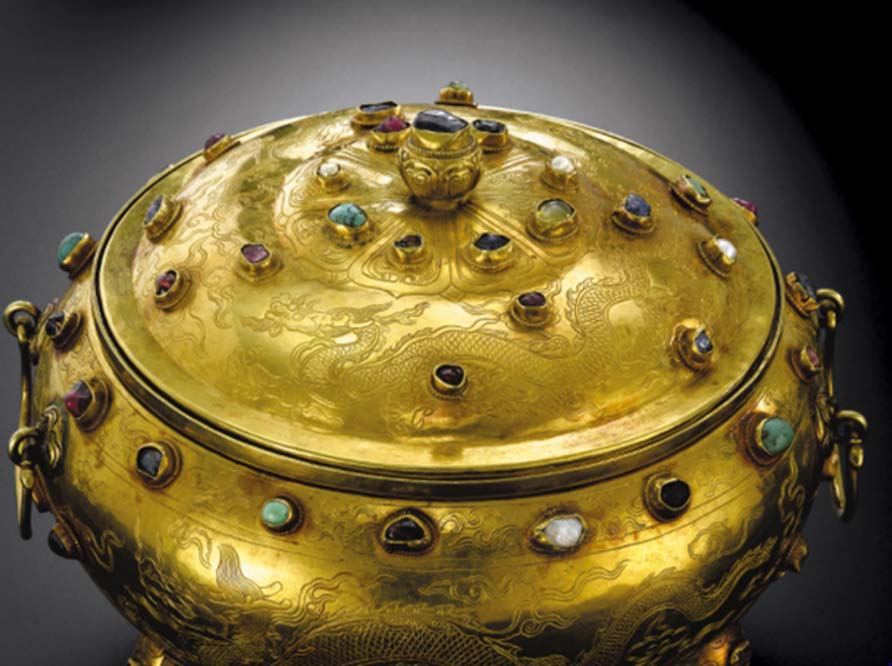 The image shows a Ming dynasty gold tripod vessel of the late 14th century. This piece is one of the eight examples of gold vessels from the period. It is decorated with natural pearls, turquoise, rubies, sapphires, and chrysoberyl. This tripod vessel was used at the court of Xuande Emperor of the Ming dynasty of China, who ruled from 1399 to 1435. In 2008, the lot was sold for $15,000,000.